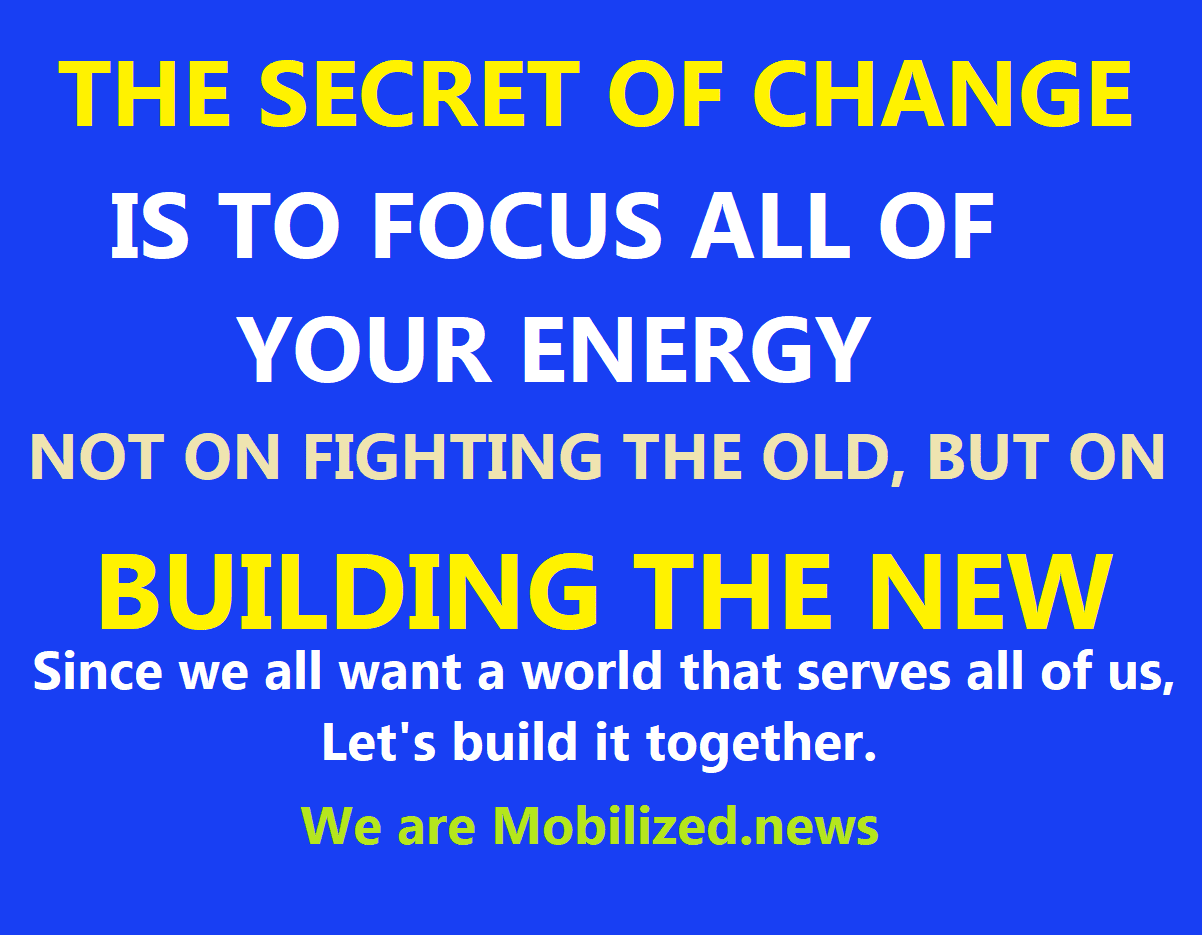 Our nation’s Center for Disease Control and Prevention (CDC) estimates that 90-95% of diabetes cases in the US are Type 2 diabetes.  And two preventable factors cause this insulin hormonal imbalance most of the time.

By Chuck Woolery, Former Chair,  United Nation’s Association Council of OrganizationsParadoxically, humanity has never had better, faster, and more access to health information yet most Americans fail do what we know we should do to stay healthy.

It’s probably safe to guess that 90-95% of all chronic and infectious diseases are caused by this flaw in human nature.   Even globally obesity is now a greater health threat than hunger and starvation.  People in every nation are drawn to unhealthy food choices by a variety of factors.  But the primary factor is our individual failure to abide by the “Laws of Nature and Nature’s God.”

You may remember this phrase from the first paragraph of our Declaration of Independence and then think, ‘Oh yes!  That’s the source of “Truths” that we find to be “Self-evident”.  That we are all created equal and endowed with certain biological characteristics that demand we live a certain way, or we will suffer the consequences.

To remain healthy every human being needs good nutrition, exercise, clean air and clean water.  Violate this law of nature and there will be costs.   A loss of health, and with it, a loss of some of your freedoms, your security, and our nation’s prosperity.

The individual and national economic burden of diagnosed diabetes and the loss of productivity associated is high.  In 2012 it was $245 billion ($176 billion in direct medical costs and $69 billion in reduced productivity).  Diabetes further burdens the U.S. with intangible costs on society in terms of reduced quality of life and pain and suffering of people with diabetes, their families, and friends.  Understandably all these costs are higher today given the continual rise in obesity and cost of medical care.

So called ‘health care’ (which in reality is mostly medical care) is the fastest-growing type of federal spending.  It rose from 7% of the federal budget in 1976 to over 25% in FY2015 (a total of nearly $1.1 trillion).   This is where diabetes becomes a national security risk.   Most US national security experts agree that our nation’s debt is a national security issue.  If we can’t afford our military and other government agencies that ensure basic human services to most of our population, domestic political tensions, social cohesion, our ability to prevent, respond to, and recover from other national or global crisis will falter.

Mother Theresa, Albert Einstein and Wood Allen all put health as the life’s top priority.  They knew that when one is healthy, they have many thoughts.  When sick, only one. True health (preventing illness) should be both our individual and our nation’s highest priority.  A healthy body, mind, spirit, environment, economy, political system, and society.

Unfortunately, our nation’s political body is sick.  From the beginning, our political leaders failed to abide by the “Laws of Nature and Nature’s God”.   Violating the fundamental principle that ‘all people are created equal’ cost more US lives than WWI, WWII, the Korean War, and the Vietnam war combined.  And its lethal residue remains with us today.

Taking an honest and holistic look at our individual, national and global problems its reasonable to say that most are the result of human made laws not abiding the other two types.  Human creativity and arrogance have yielded humanity a third type of law.  Human laws that ignores the Laws of nature and nature’s God, without hesitation.  Is there any wonder that most Americans believe our nation is on the wrong path and are not optimistic about the future?

To dissect the flaws in human laws we should recognize there are basically two types of human laws.  Government laws and so called ‘international law’.   Government laws tend to be enforceable, even if some are not enforced, are not just, and money/corruption weakens them.   International laws are not enforceable, non-democratic, and more of a good idea at the time, that persistently results in wars, revolutions, genocides, pandemics, environmental destruction, WMD proliferation, global economic instability, human trafficking, and other horrific human rights violations.   Both government laws and international laws mostly protect the government and those with money.  Not the majority of people working to feed themselves and their family, pay for health problems and keep a roof over their head.

So this Diabetes Day, think about the costs of failing to abide by the “Laws of Nature and Nature’s God”.

Start to see how most of our problems are related to our failure to understand and then act in accordance with fundamental principles in both our lives and in our government.

Train yourself to distinguish between fundamental principles (things that are self-evident) and alternative principles (ideas that human minds dream up that result in endless and increasingly hostile debates).  FPs and APs.    Test yourself below.   Identify which are FPs and which are APs.

“What experience and history teach us is this—that people and governments never have learned anything from history, or acted on principles deduced from it.”  Georg Wilhelm Friedrich Hegel (1770-1831)

“There are many men of principle in both parties in America, but there is no party of principle.”
— Alexis de Tocqueville, [Alexis Charles Henri Maurice Clerel, le Comte de Tocqueville] (1805-1859) French historian

“If the citizens neglect their Duty and place unprincipled men in office, the government will soon be corrupted; laws will be made, not for the public good so much as for selfish or local purposes; corrupt or incompetent men will be appointed to execute the Laws; the public revenues will be squandered on unworthy men; and the rights of the citizen will be violated or disregarded.”  Noah Webster  (1758-1843)

“History has taught us time and again that political power always raises its angry fist when timeless principles are lost. We know that without the scale of “self-evident truths” grounded in the “laws of nature and nature’s God,” every culture eventually finds itself subject to the rule of the gang or the tyranny of the individual. Recognizing this, scholars of all ages have confidently given their hearts and minds to the words, “You shall know the truth and the truth shall set you free.” — Everett Piper, President of Oklahoma Wesleyan University   Source: ‘Bethlehem, Not Berkeley, Is the Birthplace of Free Speech,’ The Christian Post, Apr 27, 2017

“No legal plunder: This is the principle of justice, peace, order, stability, harmony, and logic.  Until the day of my death, I shall proclaim this principle with all the force of my lungs (which alas! is all too inadequate).”  Frederic Bastiat   Source: his book  The Law 1850

Nov 15: The Day of the Imprisoned Writer

What ‘kind’ of world do we want?