Wiki Politiki: How Powerful is Vitamin C as a Cure? Andrew Saul 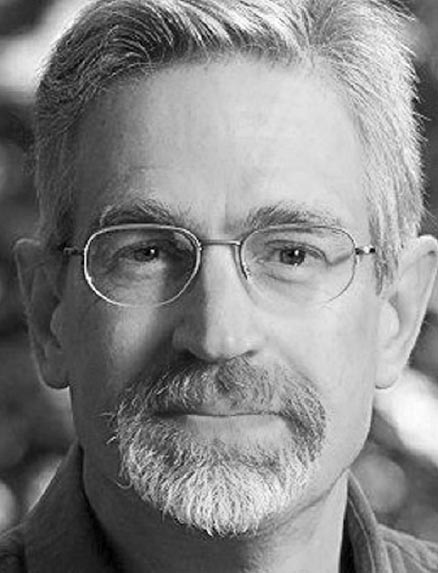 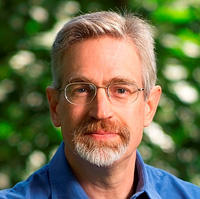 Interview with Andrew Saul, World Authority on Vitamin C and Founder of Doctoryourself.com

“The truth shall upset you free.” — Swami Beyondananda

Two weeks ago there was a report that high-dose intravenous Vitamin C was being used to successfully treat COVID-19 patients in New York. According to the article, “The patients received 1,500 milligrams of intravenous vitamin C, which is sixteen times the National Institutes of Health’s recommended daily dietary allowance of vitamin C. The 1,500-milligram dose was administered three or four times per day.” They were apparently following a protocol that had been successful in China.

Yet, at around the same time, as today’s guest Andrew Saul will tell us, the World Health Organization instructed Facebook to de-platform anyone promoting Vitamin C as a treatment, or even as a way of enhancing immune function.

What’s going on here? Are holistic treatments being intentionally discouraged or repressed? Is Vitamin C in those high doses dangerous?

Fortunately we have Andrew Saul to help us clear the air, so that we can become better informed and assert our public will to make sure natural medicine is not extinguished through mass-fear and information manipulation.

Andrew W. Saul is Editor-in-Chief of the peer-reviewed Orthomolecular Medicine News Service, and is on the Advisory Board to the International Intravenous Vitamin C China Epidemic Medical Support Team. He was on the faculty of the State University of New York for nine years, and taught nutrition, health science and cell biology at the college level. Saul has studied in Africa and Australia, holds three state certificates in science education, and has twice won New York Empire State Fellowships for teaching. 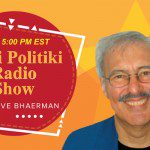 Wiki Politiki is his latest project to inspire and empower a new political order that he calls “Deep Center.”  It’s not the centrist bipartisanism that seeks to preserve the status quo (impossible in the current evolutionary environment), but rather a transpartisan awareness that comes from honoring the sacred (whether that be represented by a Deity, a One Spirit, or the Web of Life) and building a world of thrival for each and all.  When people remark, “Oh, that sounds utopian,” he likes to remind them that one of the great visionary philosophers of the 20th Century, R. Buckminster Fuller, wrote a prescient book entitled Utopia or Oblivion.  That, says Steve, is our stark choice and our greatest opportunity.

How can a holistic approach to management enable better, healthier outcomes?