The launch of "Rights of the Atlantic Ocean" campaign in Newfoundland

What's really going on in the Brazilian Rainforests? 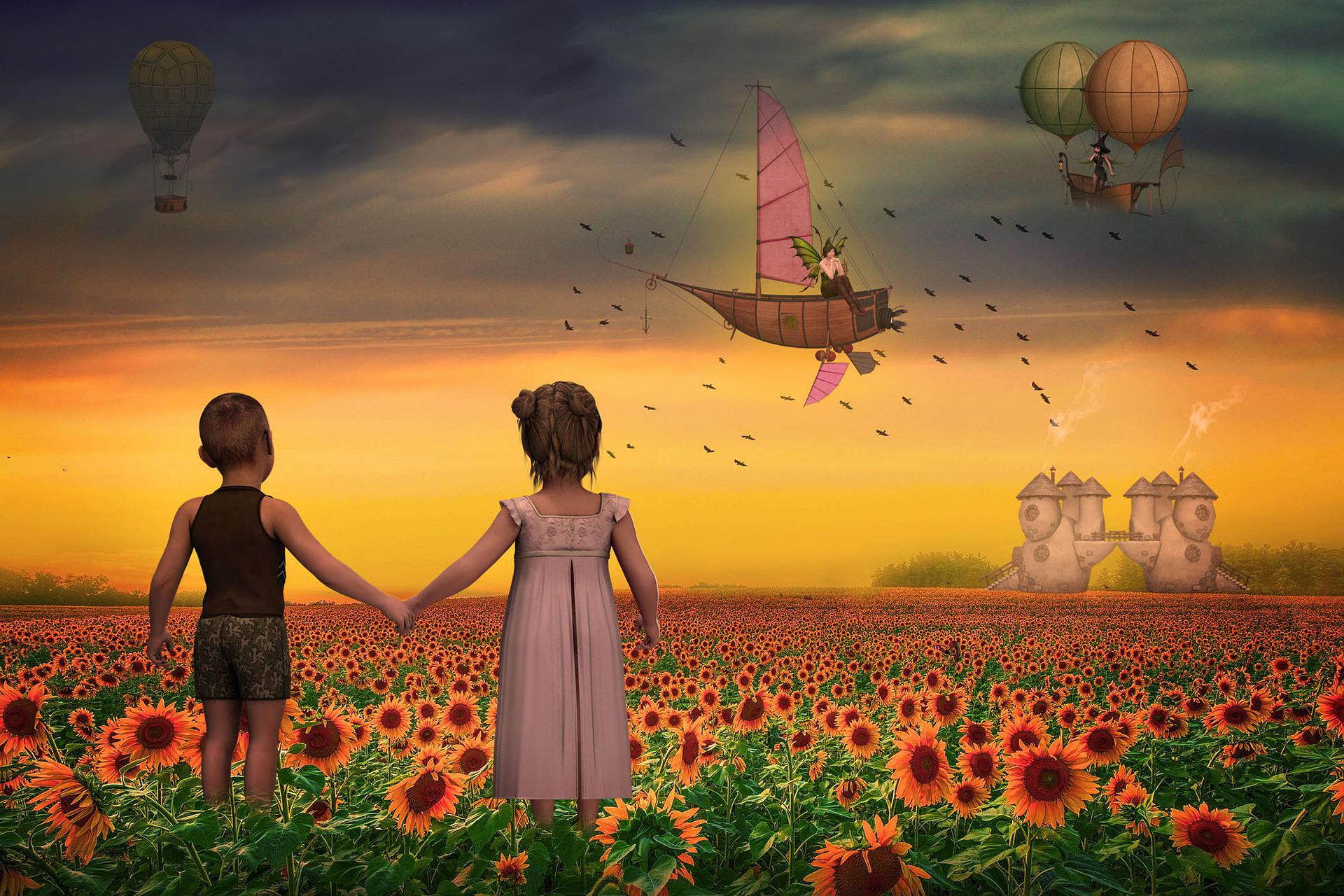 Pundits and apologists of “green capitalism”, an oxymoron, are working strenuously to deceive people. They want people to think that technology will solve all the problems associated with climate change and the planetary rift created by the Anthropocene geological epoch. With the full and enthusiastic cooperation of governments around the world, all underlying social structures such as educational systems, mass media, government public messaging, advertising, corporate public relations and many NGOs are conveying the narrative that the technological prowess of twentieth-first century capitalism will solve all the problems of the increasingly catastrophic planetary events. In this way, the messaging continues to be business as usual.

Nonetheless, science has demonstrated that a safe and just transition to make the planet sustainable for the future generations of humans and non-humans, without transgressing the nine planetary boundaries, will require a radical structural and tectonic change to downscale our consumption of resources drastically.

This inevitably requires the replacement of capitalism with a new eco-humanistic paradigm for the well-being of people and the planet and not the market. However, given that governments are utterly committed to preserving capitalism, only a global eco-social movement of conscientious and concerned individuals can organise to peacefully and democratically save our home, Planet Earth.