WHO Director-General reiterates commitment to Ebola response despite another attack 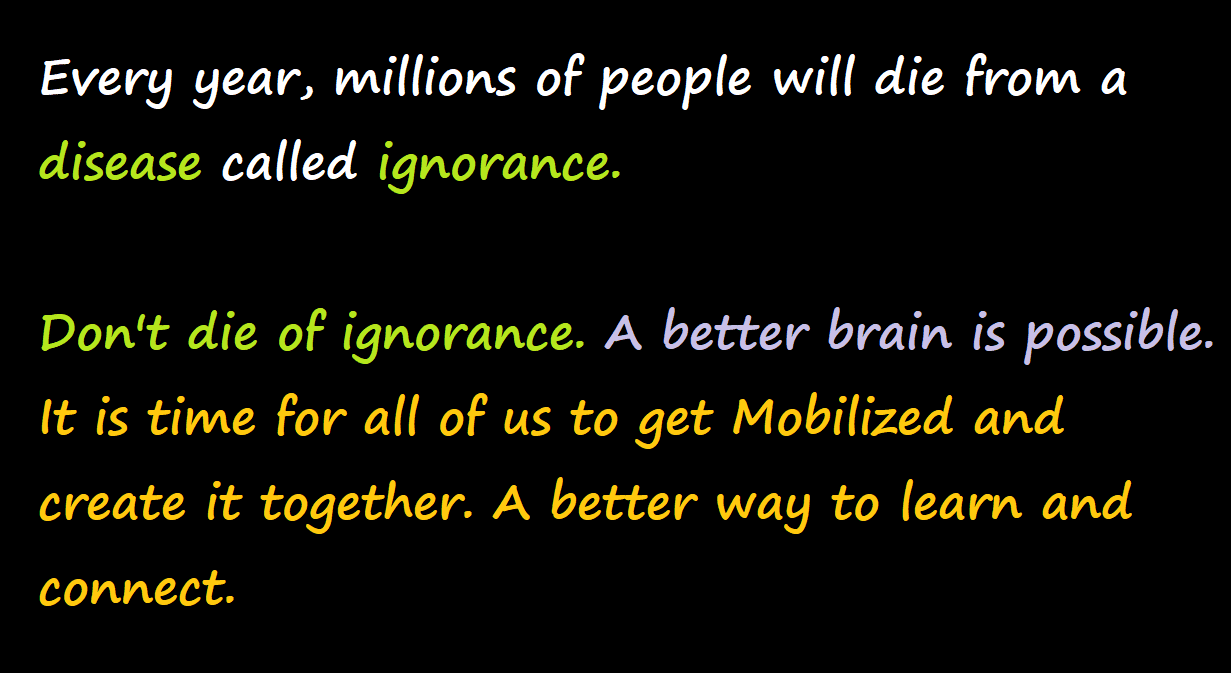 On March 9, 2019, WHO Director-General, Dr Tedros Adhanom Ghebreyesus  visited an Ebola treatment centre in Butembo, in the Democratic Republic of the Congo, that was attacked by armed groups last week and again earlier today. He spoke with personnel in the centre and thanked them for their dedication.
The visit came as he concluded a three-day mission to the country, along with senior US officials and other WHO leadership. They met with the President, government officials, partner organizations and local responders involved in the outbreak response. He spoke to a group of partners, officials and staff in Butembo on Saturday morning.“It breaks my heart to think of the health workers injured and police officer who died in today’s attack, as we continue to mourn those who died in previous attacks, while defending the right to health,” said Dr Tedros. “But we have no choice except to continue serving the people here, who are among the most vulnerable in the world.”“These are not attacks BY the community, they are attacks ON the community. There are elements who are exploiting the desperation of the situation for their own purposes. The people of Katwa and Butembo, as in the other communities affected by Ebola, want and deserve a place to receive care and a chance of survival. They do not deserve to suffer in their homes while infecting their loved ones, they do not deserve to suffer in inadequately resourced health centers while infecting health workers,” he added.

WHO has requested and received further support from UN and local police forces to protect the treatment centres. To conquer Ebola, we must strike a delicate balance between providing accessible care, maintaining the neutrality of the response, and protecting patients and staff from attacks by armed groups. These are the dilemmas we face in conflict zones around the world.  We are committed to ending the outbreak, and we are committed to improving the health of the people of the Democratic Republic of the Congo,” he concluded.

There is little time for farmers to deal with rainfall changes from global warming, study says

How City of London finance is making us poorer