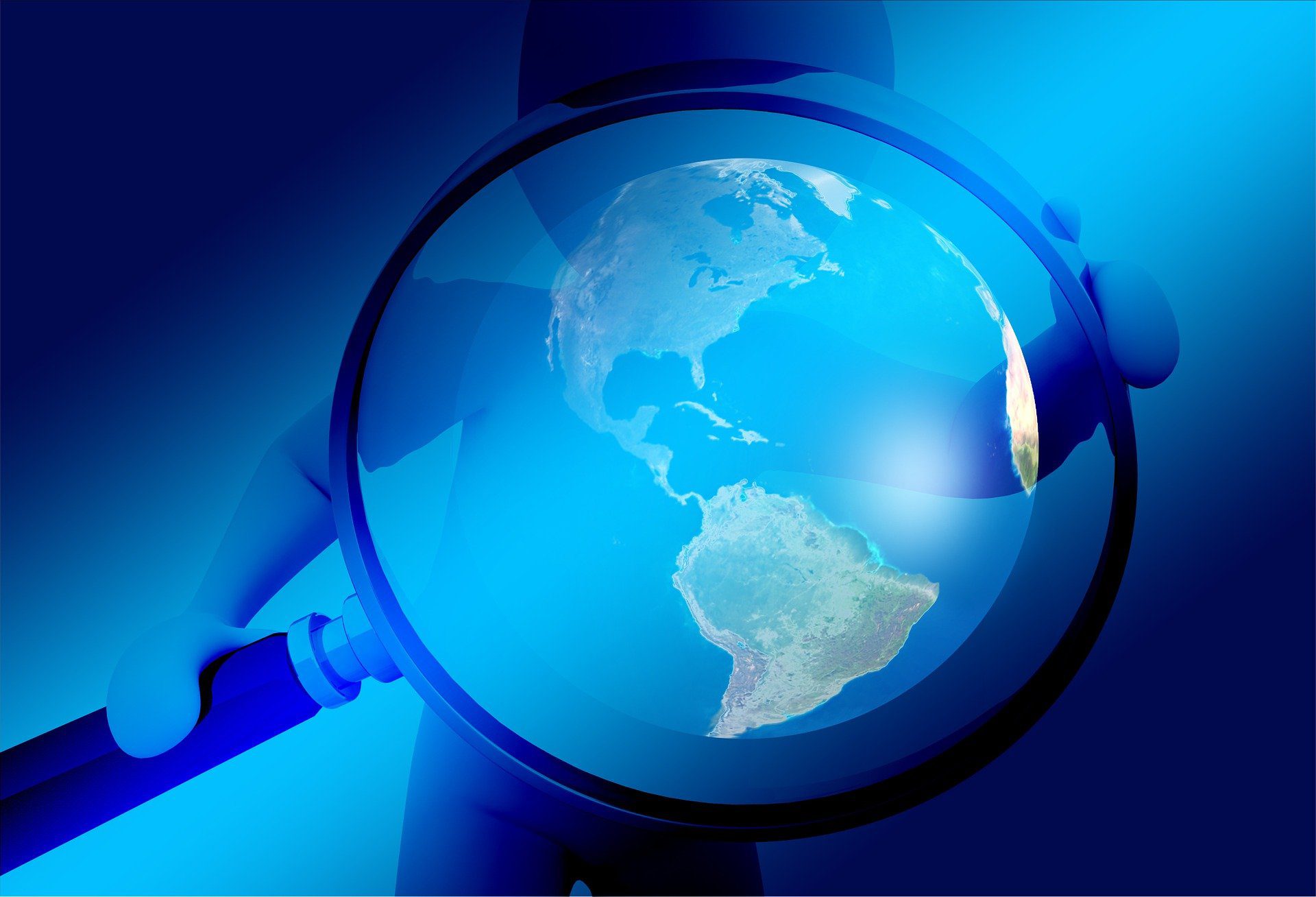 WASHINGTON – A coalition of public interest, environmental and economic justice organizations will convene the first-ever hearing to examine Duke Energy’s policies and practices, which have polluted and financially punished its low-income ratepayers and communities of color throughout its vast six-state service area.

The Duke Energy Accountability Coalition, launched last year, includes the People’s Commission – an independent watchdog group acting solely in the public interest, free from the political and economic influence Duke wields with regulators, lawmakers and other elected officials throughout its territory.

On Jan. 29, the commission will hold its first virtual hearing to hear testimony from an array of experts and advocates who have worked for years to hold the nation’s largest investor-owned utility accountable.

The hearing, which will begin at 9:30 a.m. EST, will be live and open to the public and the media. Details about how to participate in the event can be found here.

“With its coal ash contamination, air and water pollution and repeated and often successful efforts to jack up monthly electricity bills, Duke’s unjust practices have disproportionately harmed underserved populations,” said Donna Chavis, senior fossil fuels campaigner for Friends of the Earth and chair of the People’s Commission. “Our coalition and this commission will help to shine a light on how Duke has polluted communities of color and repeatedly exploited its low-income, captive ratepayers by pushing through rate schemes and service disconnections that hit struggling families the hardest.”

Those who will testify before the People’s Commission about Duke Energy’s egregious track record of environmental and equity injustices include:

Several witnesses represent communities that have been hammered by the effects of climate change and from coal ash contamination caused by Duke’s coal-fired power plants.

One of the most pressing issues the commission will hear about is Duke’s latest move to cut off electricity for many of its customers who have lost their jobs during the economic crisis caused by the coronavirus pandemic and have been unable to pay their bills.

“Since the state-mandated shut-off moratoriums triggered by the pandemic have lifted, Duke Energy shut off power to more than 37,000 households in North Carolina and Florida alone,” said Rory McIlmoil of Appalachian Voices, who at the hearing will report on his work tracking utility shutoffs. “These are not people who have moved their addresses, as Duke has suggested. They are people who are struggling to make ends meet and stay safe during a pandemic. How Duke is treating people during this crisis is unconscionable, but it’s the way they’ve treated people all along. That has to stop.”

Why Materialism Fails Us