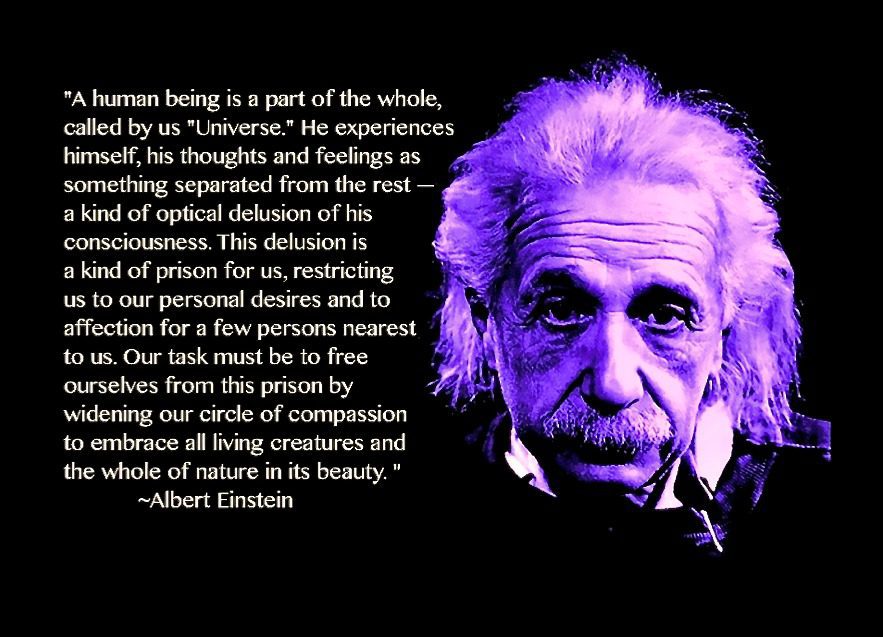 Devon Nunes, what a chump?  He witlessly stepped into the corridor of “me” and now he’s yesterday’s news. Trump played him like a fiddle. Called into the Whitehouse to be given information by the Whitehouse that was to be delivered to the Whitehouse and no one else, now how stupid is that?  Devon had a secret, one that he wouldn’t share with the American public, one that he failed to share with his committee.  His only answer was, “I know something you don’t know, but I’m not gonna tell.”  C’mon Devon, grow the fuck up!!

Ah, but not to worry.  Loyalty has its rewards.  Trump has your back.  Fifty-nine Tomahawks can go a long way to wiping clean public memory of your blind devotion.

Back then, all the news was about those babies killed by Bashar al-Assad and Trumps’ military action.  While it may have been the right thing to do, I have to question Trump’s sincerity regarding his motivation.  Was it those babies he was thinking about or was it his own image and his need to appear strong in the face of aggression?  Well, every news agency gave him a free pass on that one.  Not me.  He has yet to demonstrate even an ounce of sincerity in any matter whatsoever. No, Tomahawks were the right answer to Assad’s murderous spree, but Trump?  c’mon, he’s still the same old Trump. He doesn’t give a shit about anybody but himself.

But did we learn anything?  Consider Afghanistan, an endless war with no victory in sight.  In spite of our extreme military might, our numbers, our military intelligence, and our wealth, we get our ass handed to us by a band of rag-tag peasants living in caves in the mountains, eating God knows what.

No, Obama had the right idea—reduce our occupying forces and accomplish pinpointed attacks on high value targets remotely with drones. Oh, but there was just this one little thing.  Collateral damage.  Occasionally, innocent civilians got caught up in the attacks.  The bad guy’s wives and children, cousins, neighbors and accomplices were also killed.  Innocent?  Maybe, for the most part, but surely babies and children are innocent?  Were Americans really that squeamish or was this just the party of “no” doing business as usual?  Look at any war and ask yourselves, when were innocent people excluded from bombing raids? Surely the numbers of civilian casualties in drone warfare is infinitesimally small compared with say, Dresden?

So, I have to disagree with this criticism of Obama.  Stealth warfare and drones, the use of technology and small highly skilled, ninja style forces are the answer for our need to win. It’s a string of small victories, a chain of successes for citizens of the nation that invented serialized entertainment and video gaming. We move from one cliff hanger to another and amass an ever growing score, gather prizes and feel good about ourselves.

If the last election was about anything, it was just that.  Americans wanted a winner.  To be American is to win.  It’s our destiny. We created “Trump Nation” long before we created Trump to rule it.

Fair Trade (is there such a thing?)