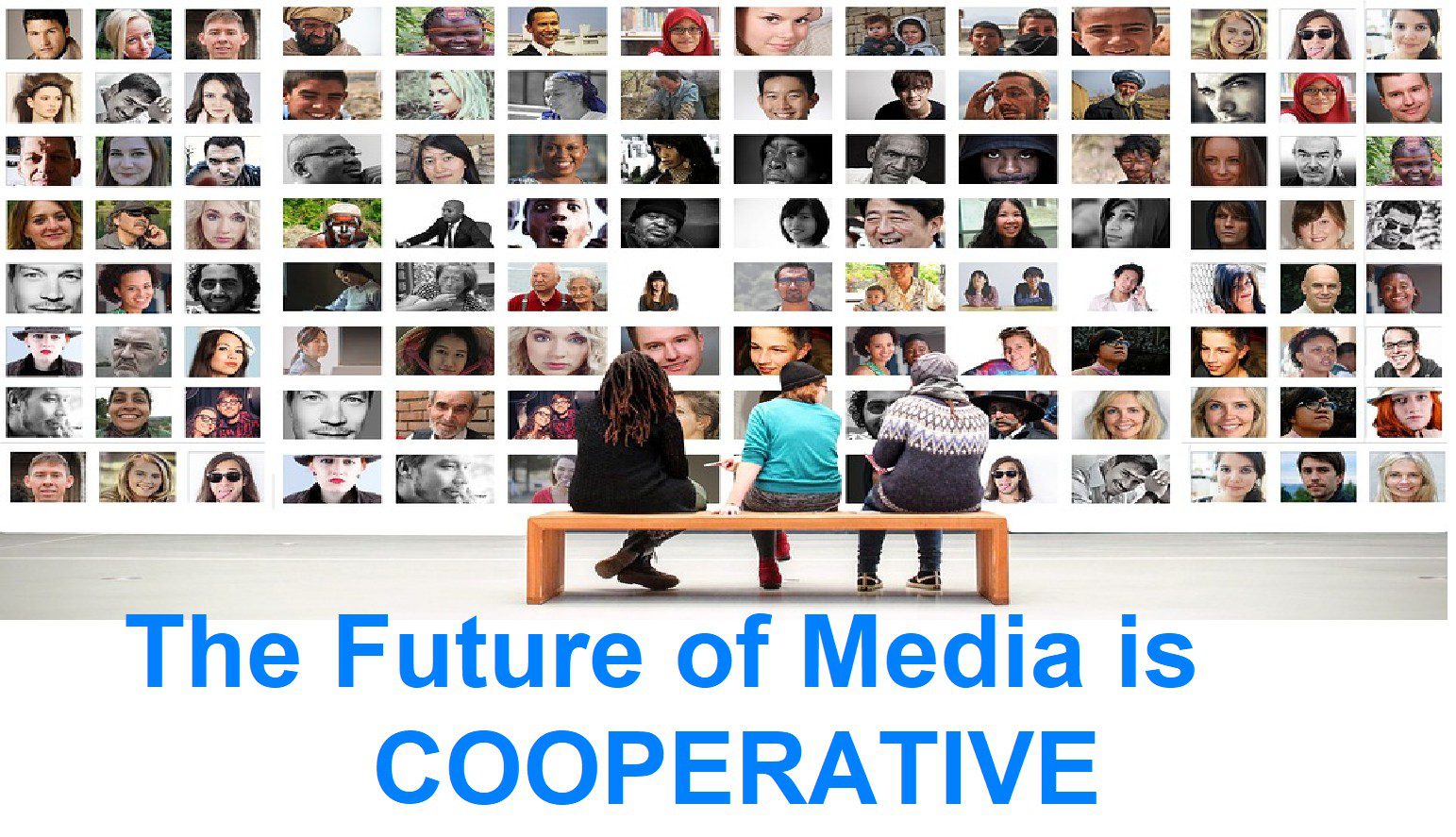 “One does not need to be social media savvy to launch an online campaign or navigate their offline work using an online platform. Prior to 2015, I was working at the grassroots, in the trenches of CVE, before realising that social media was an inexpensive yet mighty and powerful tool for creating change.”

Working in Countering Violent Extremism (CVE) a few years ago, I noticed an interesting and troubling phenomenon occurring. I noticed that, increasingly, ISIS and a number of far-right extremist groups had begun extensively using social media as a platform for recruiting young people.

Traditionally, recruitment by extremist groups had focused heavily on the face-to-face element, so this new method of social media exploitation was concerning. Increasingly what I was seeing was that groups like ISIS had figured out a way to tap into the allure of social media and target youth in Britain and beyond to be radicalised.

At this point I knew I had to adapt my work and that traditional tactics would no longer be enough. In 2016, I was one of 10 people to be selected to form the Extremely Together group – a Kofi Annan Foundation initiative aimed at empowering young people to fight extremism – in order to respond to this online epidemic.

We launched the first ever CVE Toolkit – of the youth, by the youth, for the youth – which is available online. It provides a series of CVE workshops that are exclusively digital in content. By focusing on a CVE campaign with a specific emphasis on the digital aspect, we are able to seriously negate the online propaganda of extremist groups.

One does not need to be social media savvy to launch an online campaign or navigate their offline work using an online platform. Prior to 2015, I was working at the grassroots, in the trenches of CVE, before realising that social media was an inexpensive yet mighty and powerful tool for creating change.

The results speak for themselves: since launching in 2016, my work with Extremely Together has built a network of 10,000 activists, accumulated over 100,000 Facebook likes and engaged with 1.6 million young people online.

In addition to a digitally available version of the CVE workshops, engagement is followed up by a physical delivery of the content. In 2017 I set up the first ever CVE Roadshow, having toured and delivered more than 20 road shows in the UK, a further 15 across Europe and another five Roadshows across North Africa and Africa, and in 2018 I was selected by the Obama Foundation to form part of a new cohort of Obama Foundation Scholars.

This hybrid approach of online and offline engagement has allowed me to navigate both spaces with ease and become more effective at responding to the digital recruitment tactics of extremist groups.

The campaign is unique as it has leveraged the work of ten of the world’s most inspiring counter-extremism activists, who under the tutelage of the late Kofi Annan decided to take the fight to extremist groups using their own recruitment strategies: we challenged them at their own game, by harnessing our peers’ drive to answer the dark absolutism of extremism with tolerance and optimism.

We challenged them at their own game, by harnessing our peers’ drive to answer extremism with tolerance and optimism

Another unique aspect of the campaign lay in the power of our name: “Extremely Together”. With this we have been able to reclaim the notion of extremism, sending out the message that youth can be extreme in other ways: by being constructive, helpful and positive.

But perhaps the most important element of the campaign was that we created a targeted counter narrative to that of violent extremists, created by youth on the ground and online where extremists actively recruit. I didn’t merely parrot wisdoms dictated by highly paid consultants but relayed my own messages born of my own experiences, as a CVE activist in the UK, in a language accessible to my peers.

This approach enabled myself and Extremely Together to enter a space that until then was comfortably occupied by radicals and by extremists without competition, without dissent and without voices that offer hope and unity instead of division, hate and violence. Hopefully we are disrupting that space and making a real impact in tackling extremism.

The glorification of violence, extreme hate and xenophobia in our societies is not unique to ISIS. In recent weeks we have seen far right extremists employ fear, hatred and racist sentiments both online and offline to attack communities in places like El Paso and Dayton, and violently deny diversity. Far right extremists are not only influenced by white supremacist websites but their ideologies are further proliferated on social media. Undermining this and drowning out extremist voices in the digital space is a crucial aspect of my work.

Extremely Together stands to offer a positive, peaceful and alternative narrative to that of extremist voices, by championing voices of reason, plurality and tolerance. We live in an extremely defining political climate, where now more than ever political will and action needs to be catalyzed to sustain global peace and resist violent extremism.

Fatima Zaman is a counter-extremism expert and ambassador for One Young World, the global youth forum that identifies and connects impactful young leaders from around the world. This is an extract from How To Make A Difference, a new book co-authoured by Kate and Ella Robertson, which features practical insights on modern day activism from names including Colin Kaepernick and Emma Watson. How To Make A Difference is available now.

Fed up with negative news? Can

Farm Aid to be held September 21 in Alpine Valley, Wisconsin