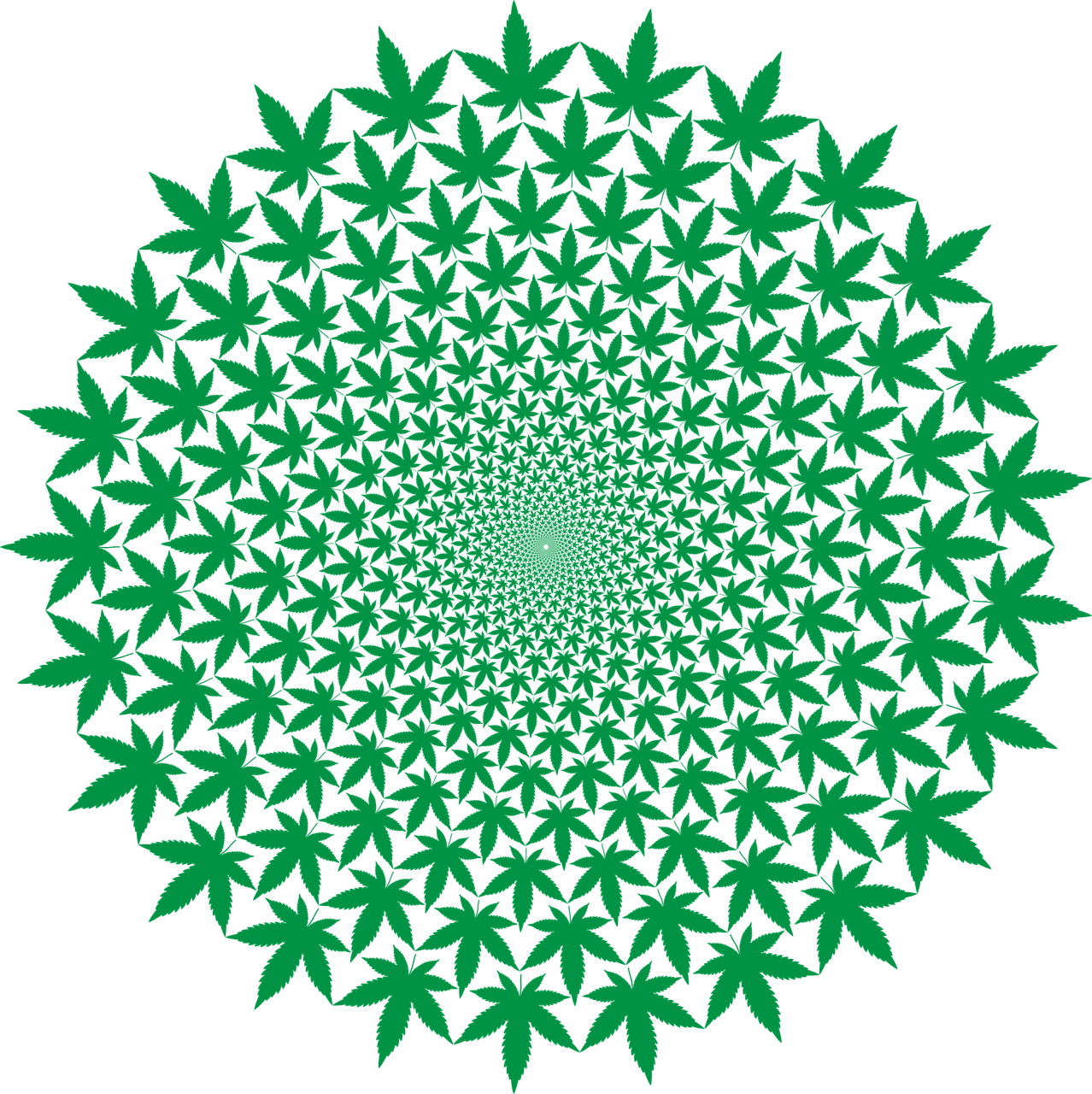 After two years of fractious debate,  in Vienna the UN Commission on Narcotic Drugs (CND) voted to remove cannabis from Schedule IV of the 1961 Single Convention on Narcotic Drugs, which is reserved for controlled substances with limited or no therapeutic benefit. By doing so, the UN finally acknowledges the therapeutic value of cannabis, thus strengthening the international imperative for ensuring access to cannabis-based medicines. This is welcome news for the millions of people who use cannabis for therapeutic purposes and reflects the reality of the growing market for cannabis-based medicinal products.

Challenges remain
Although welcoming the removal from Schedule IV, drug policy experts expressed serious concerns that cannabis will remain in Schedule I of the 1961 Single Convention on Narcotic Drugs, maintaining it under the same strict controls as heroin and cocaine. Following the first-ever scientific review of cannabis by the World Health Organisation (WHO) in 2018, some limited rescheduling of cannabis was recommended, but removing it from Schedule I was not part of thepackagedespite the WHO’s own finding that cannabis was less harmful than most other drugs in that schedule.

The Transnational Institute delivered a statement after CND Member States voted on all the WHO’s recommendations. A longer version of the statement can be foundhere.

The cannabis review also underscores the profound disconnect between decision-making in international bodies and the growing momentum for drug policy reform across the world. More than 50 countries worldwide have adopted medicinal cannabis programmes, while Uruguay, Canada, Mexico, Luxembourg, 15 US states and several other jurisdictions have moved, or are moving to, legally regulate cannabis for non-medical use. By resisting evidence and change, the international drug control system runs the risk of becoming increasingly isolated and irrelevant.
“We welcome the long overdue recognition that cannabis is a medicine. However, this reform alone is far from adequate given that cannabis remains incorrectly scheduled at the international level. The original decision to prohibit cannabis lacked scientific basis and was rooted in colonial prejudice and racism. It disregarded the rights and traditions of communities that have been growing and using cannabis for medicinal, therapeutic, religious, and cultural purposes for centuries and has led to millions being criminalised and incarcerated across the globe. The review process has been a missed opportunity to correct that historical error”, said Ann Fordham, Executive Director of the International Drug Policy Consortium.
Vicki Hanson of the Interdisciplinary Centre for Cannabis Research (ICCR) in Jamaica delivered a statement after the vote, highlighting that the process “didn’t go further in regards to the recognition of cultural and traditional rights to use certain plants, such as cannabis.”
The final tally on removing cannabis from Schedule IV was very close, with 27 votes in favour and 25 against, with 1 abstention. The Russian Federation had mobilised a bloc of countries – including 15 voting CND member states – behind acommon position, arguing “not to make any changes to the scheduling of cannabis” because it would “lead to confusion and loosening of the established international regulatory framework”. At the same time, the United States voted in favour of deleting cannabis from Schedule IV, but rallied countries to affirm a supposed global consensus that cannabis should remain subject to the “full scope of international controls”. According to John Walsh, Director for Drug Policy at the Washington Office on Latin America, the US move represents “an unconvincing attempt to present a semblance of consensus, celebrating that cannabis remains strictly scheduled internationally, in the very same week that theHouse of Representatives is preparing to voteon legislation that would remove cannabis from the substances placed under the federal Controlled Substances Act”.
Martin Jelsma, Director of the Drugs and Democracy Programme at the Transnational Institute, said: “Today, the international community moves a step forward with this small victory on medicinal cannabis, but the decolonisation and modernisation of the UN drug treaty regime is only just beginning. The outcome of this review process has once again shown that the 1961 Single Convention is outdated and too blunt an instrument to fulfil its mandate of protecting the health and welfare of humankind. It also demonstrated the profound division and paralysis within the international drug control system. With few signs of reconciliation between the reform-minded countries and the defenders of the drug war status quo, reformers will continue to default to a way forward that doesn’t depend on a consensus in Vienna, as witnessed by national reforms currently underway around the world”.
Source:  Transnational Institute
Related Topics:cannibasmedical cannabispublic healthtransnational
Up Next

Local governments are leading the way towards transforming the economy

What will it take for businesses to improve lives?