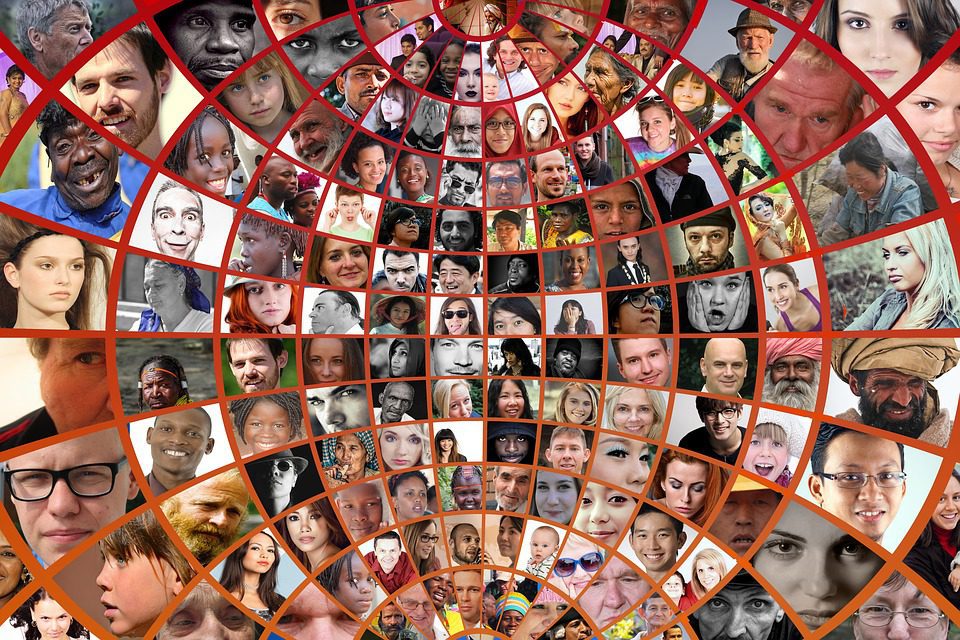 The report, Financial Access for U.S. Nonprofits, is based on the first-ever empirical study of the global phenomenon known as “derisking,” as it relates to U.S.-based NPOs. Derisking refers to financial institutions terminating or restricting business relationships to avoid rather than manage risk. The report also reflects information from numerous focus group sessions and interviews with stakeholders over the last year. It outlines and analyzes the scope, frequency, and prevalence of various financial access problems, including delayed wire transfers, account refusals and closures, and unusual additional documentation requests.

The report also provides recommendations to address these challenges. Author Sue E. Eckert of the Center for New American Security noted, “At a time of unprecedented need in regions of conflict, humanitarian crises, and natural disaster, American charities’ efforts to save lives and prevent the further erosion of democracy and human rights are being  stymied unnecessarily. The data are clear: there is a serious and systemic problem that must be addressed.”

Because nonprofits contribute to peace and security around the world, “finding a solution to the problem should be a priority for the U.S. government,” said Kay Guinane, director of the Charity & Security Network.

Among the major findings:

“The details here are frankly disturbing. We are undermining the networks that support development and that hold the world together. Most policymakers in Washington have no idea how bad this is,” said Brian Atwood, Senior Fellow, Watson Institute for International
and Public Affairs, Brown University, and former Director of the U.S. Agency for International Development.

These challenges have made it difficult for nonprofits to access the financial services necessary to provide life-saving aid to people in global hot spots where the need is greatest. For example:

These examples are representative of the consequences of NPOs’ financial access difficulties, which stem from excessive regulatory expectations and lack of clarity. Without greater certainty, enabling banks to offer services to NPOs, financial institutions’ risk-reward calculation will continue to be weighted towards de-risking. “Financial access is essential to the global economy and the banking industry needs regulatory clarity in their risk management process for it to occur,” according to John Byrne EVP of the Association of Certified Anti-Money Laundering Specialists, “and that certainty does not exist today.”

Regulators are tasked with ensuring the safety and security of the banking system,” explained Scott Paul, senior humanitarian policy advisor at Oxfam America. “In doing so, they impose steep penalties for undercompliance but none for overcompliance.”

You can read the report here:

The responsibility of Media is to Serve us