What to Do When the World is on Fire

The Green Amendment: Securing Our Right to a Healthy Environment

This week in water, infrastructure, solutions..... 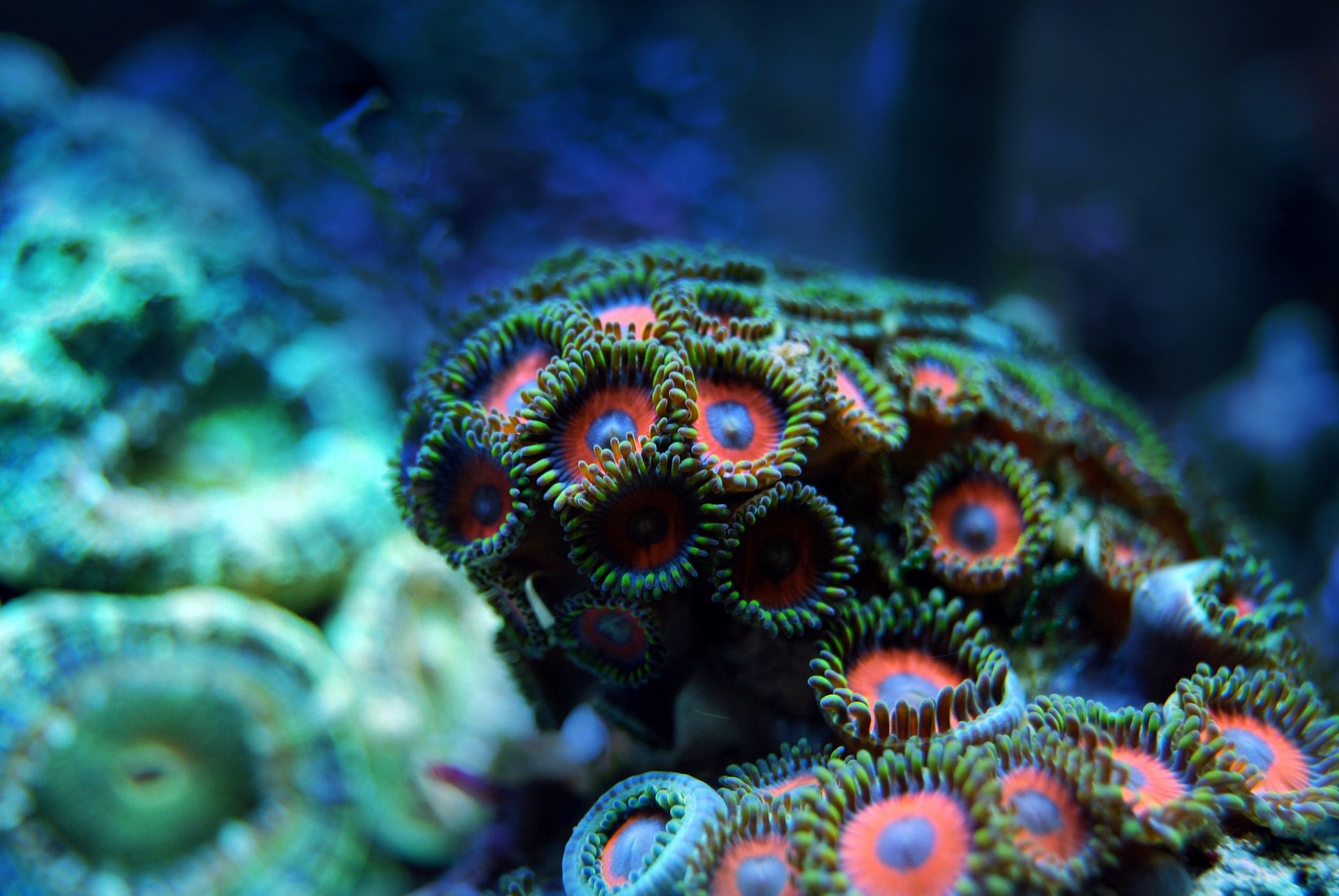 The ocean was once thought too immense to fail, until bleached coral reefs, ocean acidification and depleted fisheries transformed it into what seemed a hopeless, depleted victim.

Now the ocean is primed for a new role, with emerging evidence pointing to a more hopeful narrative that the ocean offers untapped climate, food security and economic recovery solutions.

That’s the case being made by Jane Lubchenco, former administrator at the National Oceanic and Atmospheric Administration, who spoke Sept. 23 at the Society of Environmental Journalists’ virtual conference. 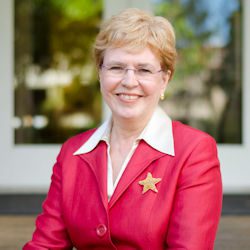 At a workshop on oceans, climate and the 2020 election, Lubchenco pointed to the work of the High Level Panel for a Sustainable Ocean Economy, a diverse partnership of heads of state, including 14 world leaders, prime ministers and presidents — representing 30% of the world’s coastlines and 20% of the world’s fisheries — who have committed to transition to a sustainable ocean economy.

Implementing all five actions could deliver roughly 20% of the greenhouse gas emission cuts needed by 2050 to keep global temperatures from rising above 1.5 degrees Celsius, according to the panel’s analysis.

“Most of the international climate policy world focuses on land-based mitigation — transportation, buildings, energy generation,” Lubchenco told the virtual workshop participants. “The ocean has been out of sight, out of mind; based on this analysis, it needs to be squarely at the table.”

Future of food from the sea

Lubchenco further highlighted how ocean-based food security is on the rise. The 2006 overhaul of fisheries reform, she noted, is one of the least appreciated environmental success stories of the last few decades. In 2000, there were 92 overfished stocks; by 2019, that number had been slashed to 46.

“It is possible to end overfishing,” Lubchenco said. In addition, as of 2019, 47 stocks had been rebuilt amid a 21% increase in catch.

The ocean panel also looked at the future of food from the sea to publish a white paper (and subsequent peer-reviewed Nature study) that calculated the ocean could supply over six times more food than it does today — as a result of fisheries reforms as well as aquaculture, namely for bivalves such as mussels, oysters and clams.

To that end, Lubchenco mentioned an innovative new partnership among 10 top global companies called SeaBOS, or Seafood Business for Ocean Stewardship, which is working to realize sustainable seafood production.

Pivoting to how the ocean offers opportunities for an equitable, sustainable blue recovery to the COVID-19 pandemic, she noted that the ocean panel released a report in September detailing how investments in coastal restoration, seaweed or bivalve aquaculture, sewerage for coastal communities, renewable energy and zero-emission marine transport could pay off five-fold.

‘The ocean is so central to our health, prosperity and well-being, it’s too big to ignore.’

“The ocean is so central to our health, prosperity and well-being, it’s too big to ignore,” said Lubchenco.

She added a teaser for the Dec. 3 release of the ocean panel’s final report and a major policy announcement. Interested journalists can register for a Dec. 1 embargoed press conference by contacting Lauren Zelin of the World Resources Institute.

Later in the SEJ workshop, Lubchenco fielded questions on a range of topics including the scientific integrity of NOAA, the future of aquaculture, greater protections for marine reserves and U.S. readiness for sea level rise.

Asked to comment on the appointment and nomination of climate change deniers to key posts at NOAA, she expressed grave concern.

“When there are people in high-level positions that have the power to suppress, cherry-pick or distort information, it undermines the confidence Americans can have in NOAA,” Lubchenco said. Scientific progress, she noted, requires dissent or thinking out of left field, but it must be credible.

“The people nominated and appointed recently are not even in left field, they are miles from the ballpark,” Lubchenco  said, adding they posed a real threat to the nation.

She encouraged journalists to stay alert and file FOIAs to unearth any shenanigans that might be playing out.

Lubchenco also highlighted the status of aquaculture. Fish farming — specifically aquaculture that must be fed, such as salmon — continues to face significant environmental challenges.

In recent years there has been progress to reduce the amount of wild-capture fish needed to feed carnivorous farmed fish, she noted, but it is not yet considered sustainable.

Fish farms have also made modest improvements in dealing with diseases and waste. Lubchenco argued there’s so much more potential and so many fewer problems with bivalve aquaculture — for example, mussels, oysters, clams — because they feed on plankton in the water.

“The future, especially with climate change, will be on non-fed species,” added Lubchenco.

That said, she highlighted how it’s become clear that there is ambiguity over which federal agencies have the authority to manage aquaculture in federal waters — specifically to what extent the Magnuson-Stevens Act, the law that governs fisheries, also applies to aquaculture.

‘We are not well prepared at all for

sea level rise, as a nation or as a world.’

In the end, Lubchenco predicts Congress will have to weigh in and create a law to govern aquaculture.

“We are not well prepared at all for sea level rise, as a nation or as a world,” she warned. While some states — notably California and New York — are addressing the issue, Lubchenco said the country needs to take parallel actions to mitigate the consequences of sea level rise in parallel with rapid efforts to reduce greenhouse gas emissions.

And to that end, she added, “we need federal government that is enabling that to happen, not preventing it from happening and not making it worse.”

The workshop was moderated by Robert McClure, co-founder and executive director of InvestigateWest, and an on-demand video is available to registered conference goers on the #SEJ2020 Whova app. Plus, check out this page of additional links and resources.

Virginia Gewin is a freelance science journalist based in the Pacific Northwest who covers climate change, agriculture, conservation and diversity in STEM. Her work has appeared in Nature, Science, Discover, Popular Science, Washington Post, Modern Farmer, Portland Monthly and many others. Follow her on Twitter at @VirginiaGewin.