Your front row seat to the changes you wish to create in the world. Debuting January, 2022.

In a world of information overload, we go behind the scenes and into the minds of the pioneers of a new economy, people and places that create with the health of all life in mind.  It’s what you want, the way you want it, live and interactive, from around the world into your home and office.  All programming is recorded for broadcast.  The first 30 minutes features a live conversation (the program) followed by a live Q & A by the Interactive Global Audience.

In a world of overwhelming information overload, at a time when people don’t know what to do or who to trust, thousands of organizations and initiatives are creating real solutions that we can put into place TODAY instead of waiting 30 to 40 years for the U.N. Systems to convene another failed conference.

This series will reveal the leaders, the pioneers and business models that are making real change in the world: Affordable and renewable clean energy systems, real health and well-being, debt free education and life long learning systems, architecture that serves both people and the planet, new forms of proteins and a better understanding of living in balance and co-Existing with all life.

In this era of truth decay this program will focus on the “Truths” that “WE hold” “to be self-evident.” The fundamental truths derived from “Laws of Nature and Nature’s God”*  Drawing distinctions between such fundamental principles as:  inalienable human rights to life, liberty and health, no child should die before their parents,  preserving one’s freedoms and security requires virtue and responsibility.

and alternative principles humans invented like; ‘peace through strength’  ‘market forces or technology will solve the problem’. ‘national sovereignty’‘democracy’

*(Introduced in the Declaration of Independence.  A title that should have been the “Declaration of separation” given that independence exists nowhere in the known universe, but only as an illusion within our mind.  An illusion that is responsible for most of the death, suffering, and environmental destruction up till now.) 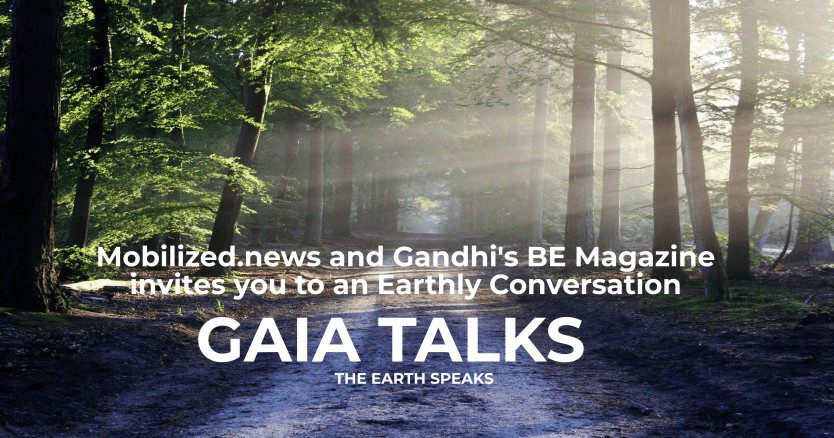 GAIA Talks: The Earth Speaks is a weekly TV show that is part of a multimedia platform that connects people and places who are co-creating ways to save the earth and all life. We focus on interviewing the people who are on the frontlines of animal rights, human rights, earth justice, and the vegan revolution. Our audience comes away from their experience with clear, actionable solutions they can apply to their everyday lives.
Each week, we follow up the TV show with an “After-the-Show” podcast with commentary from host Missy Crutchfield and media partners including BeMagazine.org looking at ways to amplify and accelerate positive change and healing in the world.
Produced by Missy Crutchfield  and Jeff Van TreeseExecutive Producer is Steven Jay 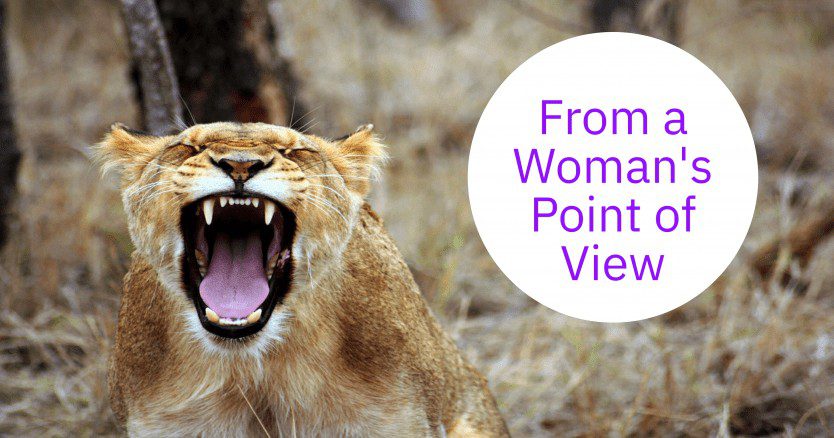 Climate crisis, resource depletion, waste proliferation, social segregation and other societal challenges that we face emphasize the need for systemic changes and innovative approaches in key sectors of the economy. The built environment which accounts for one third of all the waste and carbon emissions created, and more than a third of all the material used globally is one such sector that needs radical transformation. Building4Change will share stories of people’s everyday life in challenging settings and the efforts to create more healthy, resilient and inclusive built environment.
Produced by Jeff Van Treese and Nickson Otieno
Executive Producer: Steven Jay

Why isn’t the world making faster progress on climate change, social justice, and human rights? Well, because “kleptocracy thrives in the soil of chaos.”

There’s an undertow against forward motion on every front lurking just beneath the surface. It’s an iron triangle of corrupt government officials, crooked corporations, and transnational organized crime. In other words, dirty money and a criminal culture of greed. The only thing standing in the way between a healthy future for humanity or slow death at the hands of a global network of autocratic mafia states is Western Liberal Democracy.

Join Mark Metz as he brings you the courageous citizen journalists and independent researchers doing the thankless task of exposing this underworld.

Your Connection to Being Here Now