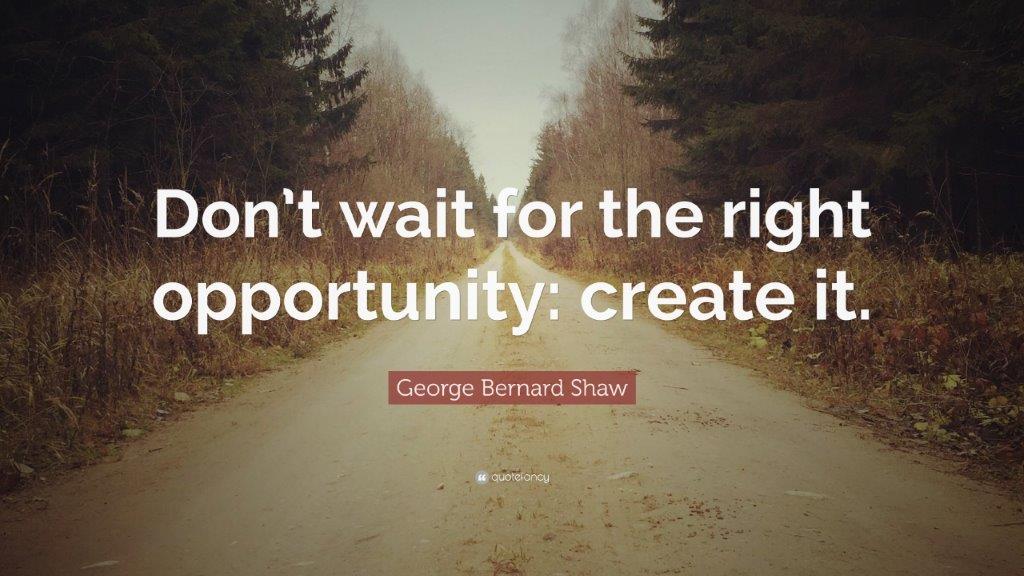 This is in response to two Washington Post articles yesterday.    Justice is on our minds. That’s why it’s Merriam-Webster’s word of the year originally written by Peter Sokolowski , editor at large for Merriam-Webster.

I like the Saturday Washington Post best.  It’s thin and the op-ed page rarely has insightful or engaging columns allowing me to get to my weekend ‘to-do” list faster.   This Saturday not so.  Two columns (“Peace on Earth? Not in D.C.” by Colbert I. King and “Why justice was our word of the year” by Peter Sokolowski) combined the two primary missions of my life’s work for the last 50 years:  Preventing needless death and suffering and advocating for an effective system to achieve it. It will take a movement of movements (peace movement, environmental movement, and the social/economic justice movement) to create sufficient political will to make it happen.

King’s exposure of the four needless deaths of young people represents the most horrific of all human experiences.  Not gun deaths.  But the parental experiencing their child’s death.  Just the fear of losing a child drives multiple costly and emotionally draining behaviors.

Sokoslowski’s explanation of the process used for choosing the “word of the year” as well as the word selected for this year — validated the one word that I’ve come to see as the only effective means of preventing such profound loss of human life, joy and hope for the future.

As a biologist I’ve hypothesized that we (and most other life forms) have a gene for justice.  If we didn’t, we would exist.  Any life form with no effective reaction to another living entity exploiting it would probably fail to pass on its pacifist genes.   But, clearly the opposite of pacifism, war and the grave injustices tolerated by our current ‘system’ of international law is also unworkable.  Together, pacifism and war now undermined the very survival of our species.

Sokoslowski’s explanation of a functional definition of justice, “We say ‘Rule of law’ to emphasis enforcement, but “justice system” to emphasize individual rights.  It’s also aspirational: We seek justice” frames our existential dilemma perfectly.   No justice means no sustainable freedom or security.  Our nation’s Constitution intended this, unfortunately, our so-called ‘Justice system’ is profoundly unjust  Our laws treat too many US citizens and especially non-citizens unjustly.  Our ‘legal system’ treats the rich who are guilty better than those who are innocent and poor.   And US citizens are treated infinitely better than suspected terrorists or refugees fleeing the lethal consequences of hostile conditions that our nation’s economic and military systems helped exacerbate.

Unless we (as a species) turn the aspirational words of the US Declaration of Independence “life, liberty and pursuit of happiness” and the final words of the American ‘flag’ pledge “liberty and justice for all”  into a global reality with an enforceable global justice system, our existence on this planet will not end well and will likely end sooner than celestial events would dictate.

Happiness, the Wall, Mental Health and National Security, Oh My!