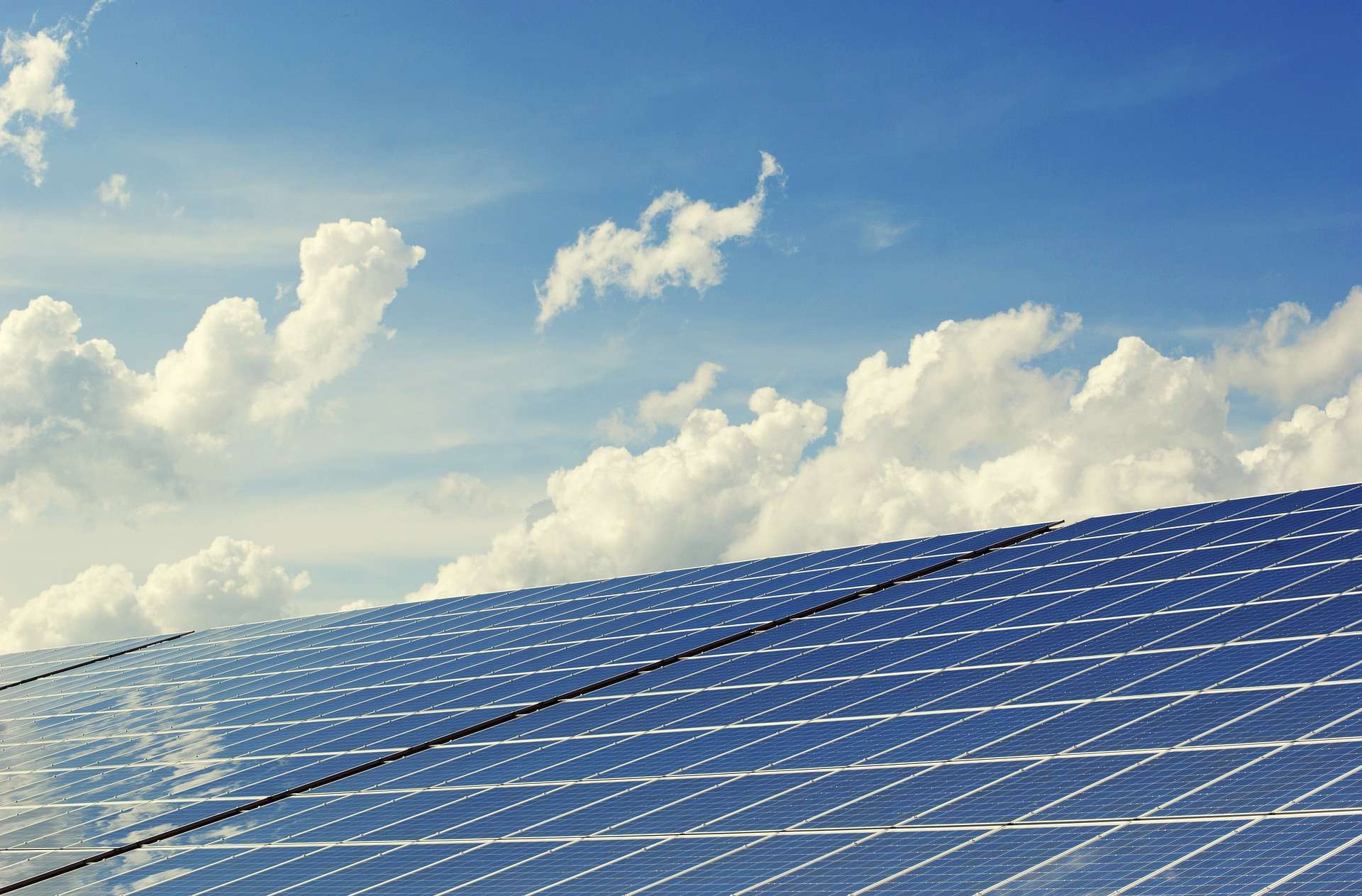 From a report by Rethink X

We are on the cusp of one of the fastest, deepest, most consequential disruptions of transportation in history. By 2030, within 10 years of regulatory approval of autonomous vehicles (AVs), 95% of U.S.  passenger miles traveled will be served by on-demand autonomous electric vehicles owned by fleets, not individuals, in a new business model we call “transport-as-a-service” (TaaS). The TaaS disruption will have enormous implications across the transportation and oil industries, decimating entire portions of their value chains, causing oil demand and prices to plummet, and destroying trillions of dollars in investor value — but also creating trillions of dollars in new business opportunities, consumer surplus and GDP growth.

The disruption will be driven by economics. Using TaaS, the average American family will save more than $5,600 per year in transportation costs, equivalent to a wage raise of 10%. This will keep an additional $1 trillion per year in Americans’ pockets by 2030, potentially generating the largest infusion of consumer spending in history.

We have reached this conclusion through exhaustive analysis of data, market, consumer and regulatory dynamics, using well-established cost curves and assuming only existing technology.  This report presents overwhelming evidence that mainstream analysis is missing, yet again, the speed, scope and impact of technology disruption. Unlike those analyses, which produce linear and incremental forecasts, our modeling incorporates systems dynamics, including feedback loops, network effects and market forces, that better reflect the reality of fast-paced technology-adoption S-curves. These system dynamics, unleashed as adoption of TaaS begins, will create a virtuous cycle of decreasing costs and increasing quality of service and convenience, which will in turn drive further adoption along an exponential S-curve. Conversely, individual vehicle ownership, especially of internal combustion engine (ICE) vehicles, will enter a vicious cycle of increasing costs, decreasing convenience and diminishing quality of service.  (You can read the report HERE.)

Sharing the wisdom to people everywhere on such an ambitious scale requires an enormous transformation of our energy systems and transportation, transforming from dirty oil, petroleum and coal towards wind, solar, and electric.

Additionally, there are new movements that have the power and potential to literally transform our energy and transportation systems  for the ultimate good of all. Electric vehicles, solar, wind, renewables, transportation as a service and the organizations amplifying the stories of solutions. 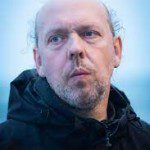 Vladimir Slivyak, Ecodefence:Vladimir Slivyak is the Co-Chair of Ecodefense, an initiative started in Russia as a grass roots organization to put an end to Russian-based nuclear energy and waste. As an advocate for a healthy planetary co-existence, and due to the on-going Authoratarian state of Russia. Vladimir continues his work in other regions of the world for his own, and our safety. Slivyak is a Right Livelihood 2021 laureate. 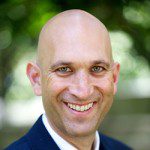 Future Forward: Electric Vehicles (EV’s) and the Grid:  Joel Levin is the executive Director of Plug In America, which is a leading environmental advocacy organization promoting clean energy and electric vehicles. On today’s show, we discuss the future of electric vehicles and what policies need to be implemented to scale up the production and use of EV’s. 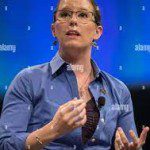 Outta Space: How can research in space help us on Earth, understand climate and energy? Morgan Cable, NASA/Jet Propulsion Laboratories: Dr. Morgan Cable is an astrobiologist with Nasa/Jet Propulsion Laboratory-Cal Tech, where she looks for life and habitable zones on other planets and moons in our galaxy. On today’s show, we discuss the current state of space exploration and what role it may play in understanding and combating the climate crisis. 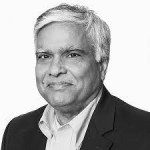 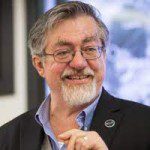 Harnessing clean energy in Space: Space Solar Power:  John Mankins is a visionary astrophysicist, who is a pioneer in space-based solar power. We discuss how this new technology could be a potential game changer in the fight against climate change, and as an important resource for sustainable living. 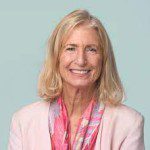 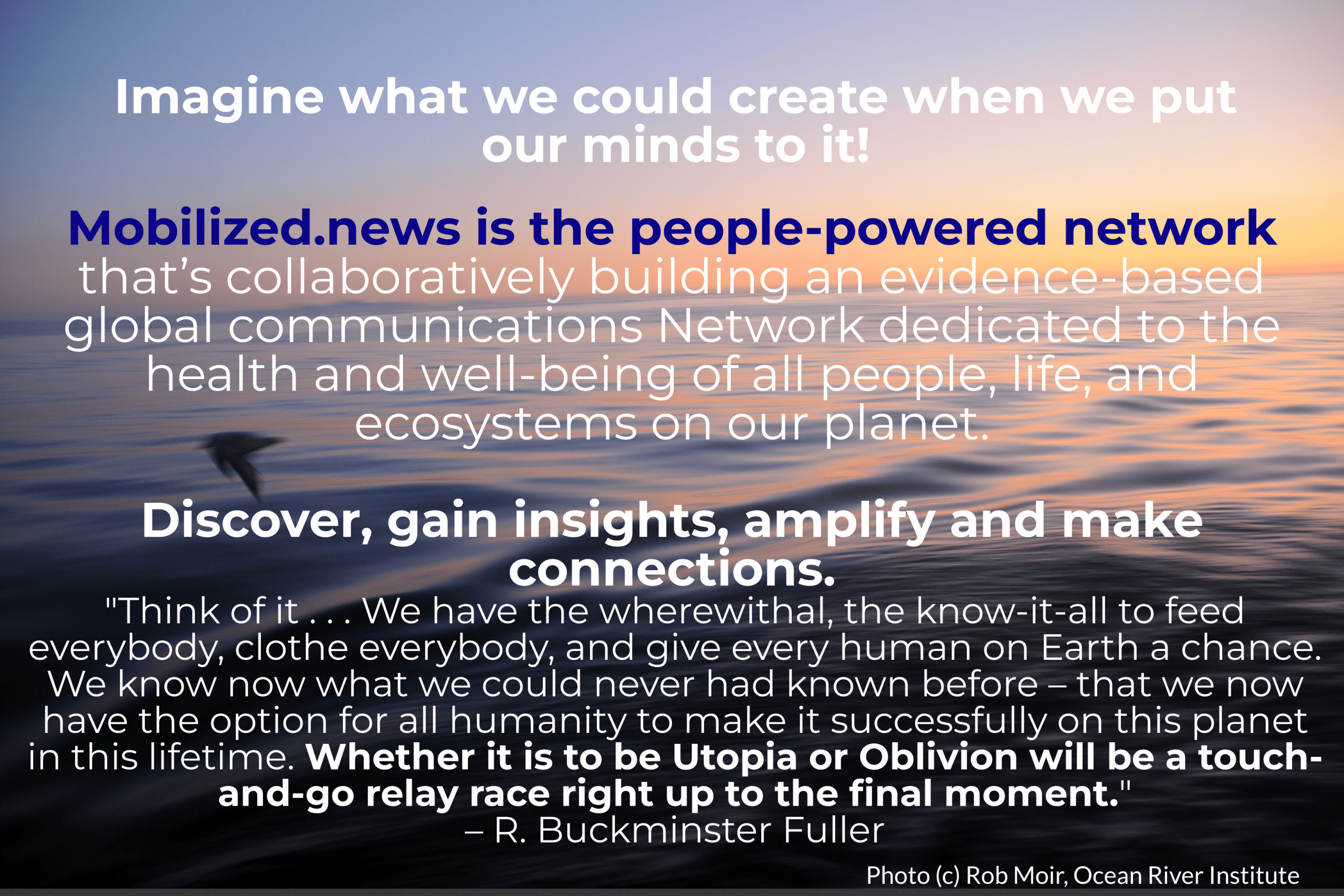