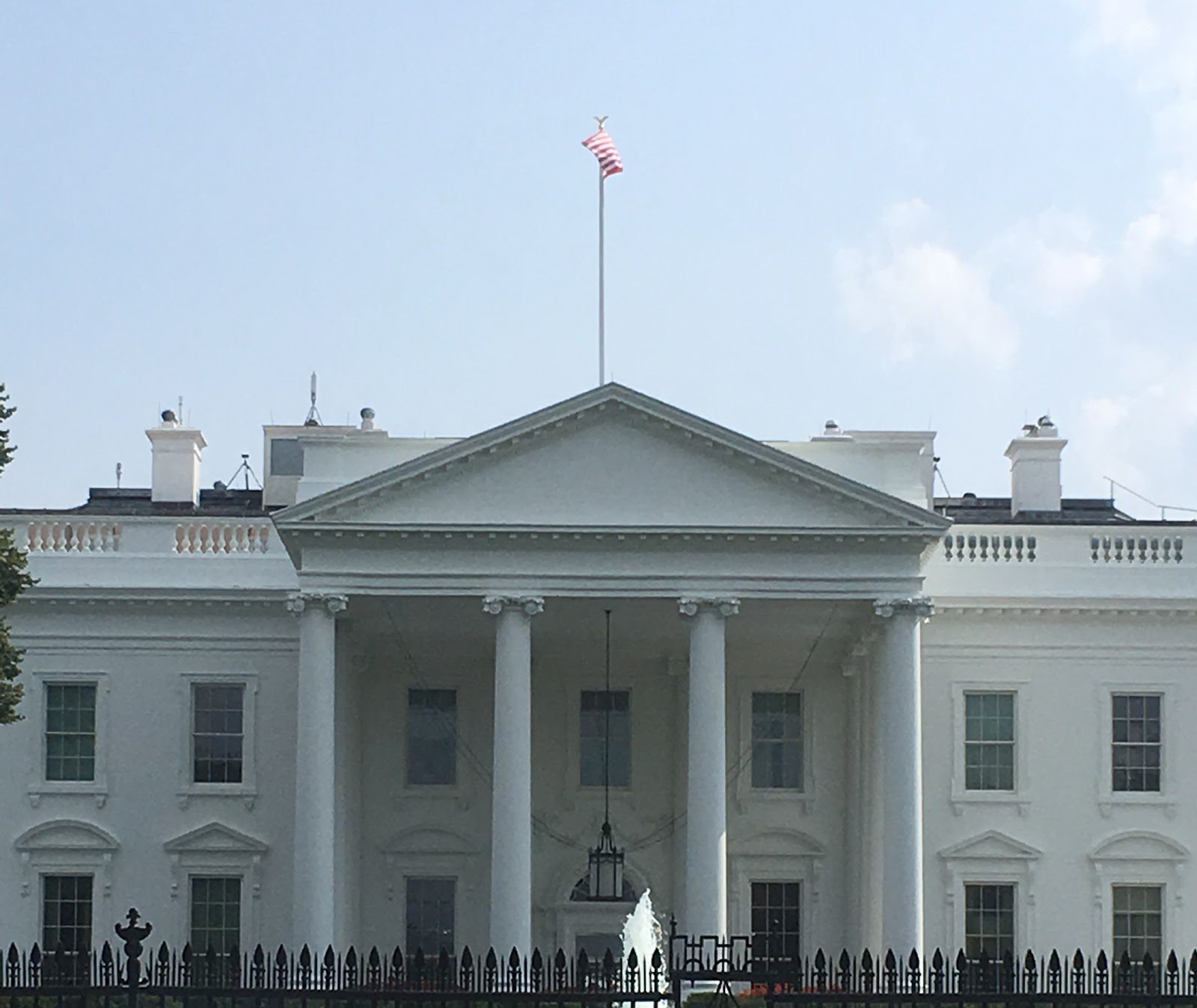 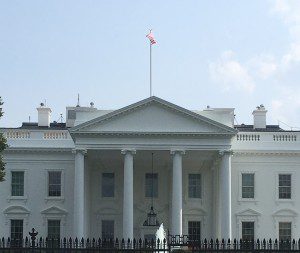 Poker is a game of both skill and chance requiring the players to place bets on an uncertain outcome in which they have a  pledged stake.  Complicating the outcome of the game is a strategy known as the bluff, whereby an opponent appears to have a strong position rather than a losing one.  Champions of the game pride themselves on their skill in the art of “the tell,” the ability to read an opponent by being aware of the smallest behaviors that betray their intent. It could be a blink of the eye, or an itch, or the angle of their head. Almost imperceptible it is nevertheless enough to signal a lie, the bluff.

Law enforcement investigators also must rely on their instincts regarding “the tell.”  Often when questioning a suspect, their training has taught them to recognize the signs of a tell, subtle body language that reveals when a suspect is lying.

On Thursday January 7, Capitol Police Officer Brian Sicknick died of injuries sustained while defending against a riotous mob bashing in windows and doors to gain access to the halls of Congress, the Senate and legislator’s offices while chanting “hang Pence” and even claiming that they had come to kill Nancy Pelosi.  How horrifying it is to realize that Sicknick was bludgeoned to death with a fire extinguisher, a relentless act of hatred.  While all this was going on, reports from insiders at the Whitehouse revealed that Trump was viewing the events on TV with some enthusiasm, even glee, satisfaction with what he had ignited in the crowd that very day.

So what was his intent?  Why there is confusion over this question is a mystery to me, but for those less willing to admit Trump’s complicity in inciting a homeland terrorist riot, I would point out that there is a tell that betrays him.  While flags fly over the government buildings of DC at half-mast honoring officer Sicknick, the Whitehouse flag has defiantly remained flying full-mast.

Get Mobilized and Make Love Go Viral!
Related Topics:riotSIcknickTrump
Up Next

The Return of John Baron