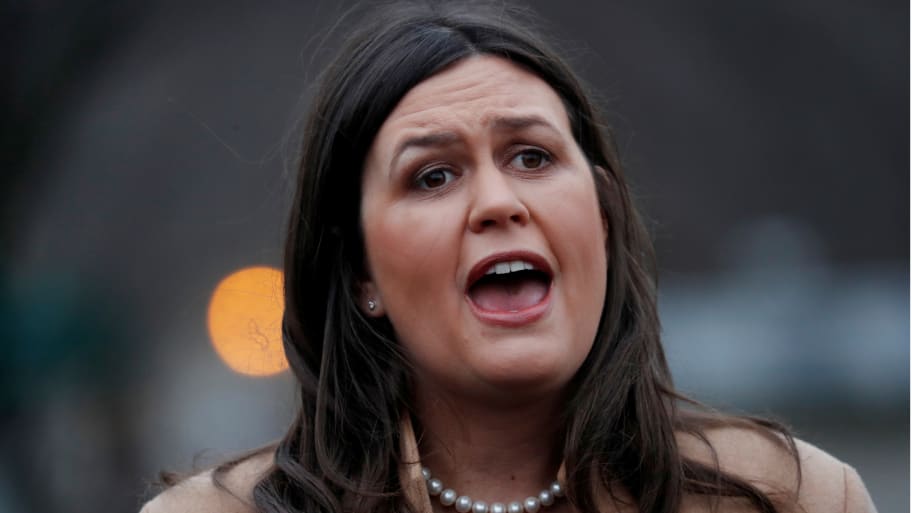 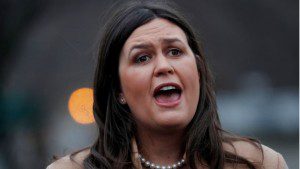 It’s not known whether Jeff Sessions loved soul food or not but I’m pretty darn sure he never expected to become it. It’s one of the great ironies of the Trump era that the very racist elements of his administration have been reduced to a culinary choice named for that which they deplore, namely “the other,” those unlike themselves, Soul Brothers.

The source for this observation is a New York Times editorial by James Comey where he states that “Mr. Trump eats your soul in small bites.”

Trump team members notably absent from this list are Paul Manafort and Steven Miller. Lacking a soul, neither has anything to lose and therefore cannot be reduced to grist for Mr. Trump’s mill.

Below is the relevant portion of that NYT editorial:

“Amoral leaders have a way of revealing the character of those around them. Sometimes what they reveal is inspiring. For example, James Mattis, the former secretary of defense, resigned over principle, a concept so alien to Mr. Trump that it took days for the president to realize what had happened, before he could start lying about the man.

But more often, proximity to an amoral leader reveals something depressing. I think that’s at least part of what we’ve seen with Bill Barr and Rod Rosenstein. Accomplished people lacking inner strength can’t resist the compromises necessary to survive Mr. Trump and that adds up to something they will never recover from. It takes character like Mr. Mattis’s to avoid the damage, because Mr. Trump eats your soul in small bites.

It starts with your sitting silent while he lies, both in public and private, making you complicit by your silence. In meetings with him, his assertions about what “everyone thinks” and what is “obviously true” wash over you, unchallenged, as they did at our private dinner on Jan. 27, 2017, because he’s the president and he rarely stops talking. As a result, Mr. Trump pulls all of those present into a silent circle of assent.

Speaking rapid-fire with no spot for others to jump into the conversation, Mr. Trump makes everyone a co-conspirator to his preferred set of facts, or delusions. I have felt it — this president building with his words a web of alternative reality and busily wrapping it around all of us in the room.
I must have agreed that he had the largest inauguration crowd in history because I didn’t challenge that. Everyone must agree that he has been treated very unfairly. The web building never stops.

From the private circle of assent, it moves to public displays of personal fealty at places like cabinet meetings. While the entire world is watching, you do what everyone else around the table does — you talk about how amazing the leader is and what an honor it is to be associated with him.
Sure, you notice that Mr. Mattis never actually praises the president, always speaking instead of the honor of representing the men and women of our military. But he’s a special case, right? Former Marine general and all. No way the rest of us could get away with that. So you praise, while the world watches, and the web gets tighter.

Next comes Mr. Trump attacking institutions and values you hold dear — things you have always said must be protected and which you criticized past leaders for not supporting strongly enough. Yet you are silent. Because, after all, what are you supposed to say? He’s the president of the United States.

You feel this happening. It bothers you, at least to some extent. But his outrageous conduct convinces you that you simply must stay, to preserve and protect the people and institutions and values you hold dear. Along with Republican members of Congress, you tell yourself you are too important for this nation to lose, especially now.

You can’t say this out loud — maybe not even to your family — but in a time of emergency, with the nation led by a deeply unethical person, this will be your contribution, your personal sacrifice for America. You are smarter than Donald Trump, and you are playing a long game for your country, so you can pull it off where lesser leaders have failed and gotten fired by tweet.”

“It doesn’t make me happy to write that, but it’s what I believe. “

“This President, because he’s an amoral leader, shapes those around him. And that shaping sometimes pushes out someone that is a strong person of integrity that stands up and says ‘not going to have it,’ but far more often it shapes and bends and pulls in weaker souls and he does it.”

“It has happened to me. The man lies constantly. In public you’ve seen it and in private it happened.”

“I think people like that, like Rod Rosenstein, who are people of accomplishment, find themselves trapped. They justify their being trapped, which is, ‘yeah he’s awful but the country needs me.’ Republicans are doing this in Congress. ‘Yeah it’s awful but if I speak I’ll get defeated and this nation needs me here right now,’ so they start to make little compromises to stay on the team, echo his words, use the term ‘spying,’ talk about collusion or just be silent, saying, ‘that’s what I need to do to survive,’ and in the process he has eaten their soul. So that’s what happens to so many people, and they end up making compromises.”