The Shaping of 'Merica 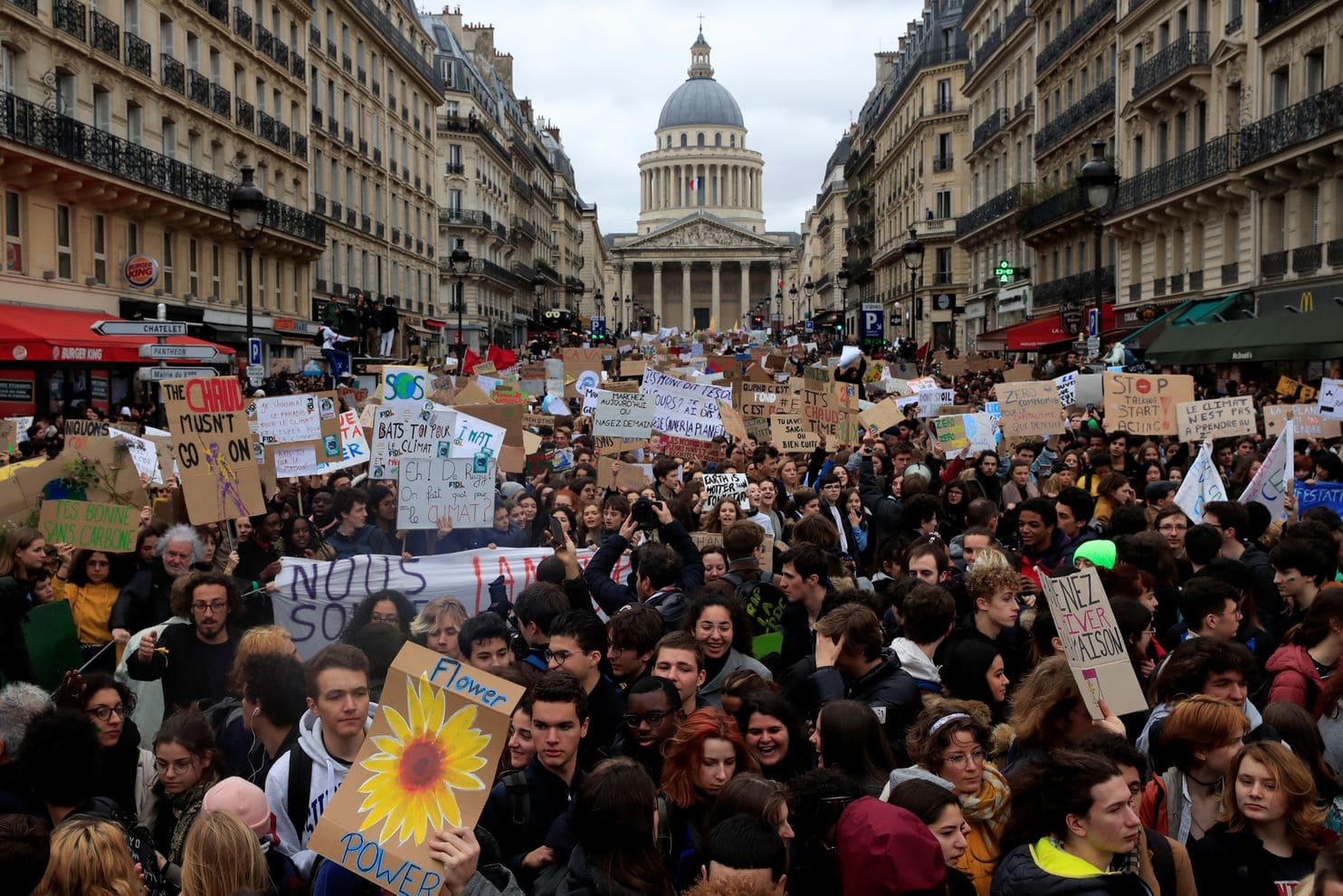 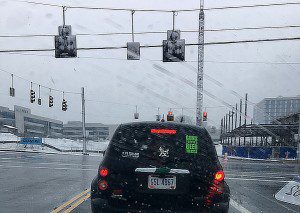 It can be disappointing, to say the least, when your deepest fears regarding the Trump administration, fears that our culture is being shaped by the Donald into something despicable, exposing political zealots who emulate his brazen affront to a sane humanity, fears that are confirmed all too quickly in the tangible world where ideas meet action, by something so simple as a window sticker celebrating his bent perspective, a justification beyond mere acceptance, but more like bragging rights to membership as a deplorable.

Such was the case as I pulled up to a traffic light behind this vehicle (an iPhone snap provided) sporting a decal that proclaimed, “GUNS, TITTIES, BEER, ‘MERICA.”

There it was, succinctly stated in bold, neon-green typeface, the Trump doctrine for idiots, permission to abuse and be proud of it.

Considering his unwavering allegiance to the NRA,  his adulterous affairs with large breasted  women like Stormy Daniels to his appointment of beer-loving, drink-‘til-you-blackout Brett Kavanaugh, and the appeal to Red States by the use of an apostrophe to give a Southern slur to the word “America,” it’s all there, all that’s needed to boldly sum up the pledge to a distorted philosophy put in “working man’s” terms, a simplistic, easily-understood code to validate the direction Trump is taking the country, popular enough to be manufactured and sold for consumption, disseminated covertly on SUV rear windows and “pick-em-up” truck bumpers belonging to anyone willing to openly join Trumps’s KLAN without fear of reprisal.

‘Merica is not an gathering of states united, but of states divided by electoral votes, a self-sustaining ideology in an unsustainable environment of its own creation. In time this ideology will be proven wrong, but its certain demise will take us all with it.  To wait for proof positive is to be enablers of the inevitable promise embraced in “I don’t care about you.  I just care about Me.” 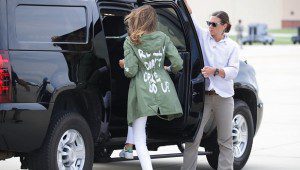