The Return of John Baron 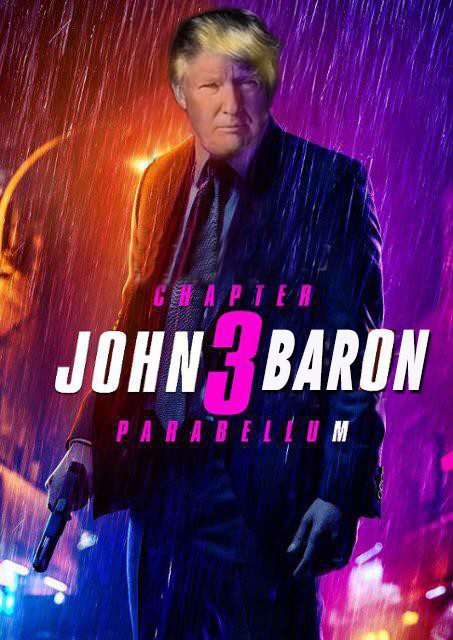 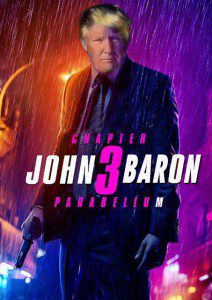 Just as Twitter permanently suspended Donald Trump’s account and many internet sites have banned Trump and others who advocate or incite hateful and violent action by using their platforms as launching points, Trump supporters cry foul arguing that they have been denied their rights to freedom of speech.  What appears to be a 1st amendment issue is nothing of the sort.

If you enter my home and attempt to vocally advocate ideas distasteful to my own sensibilities, I have the right to open the door and demand that you leave.  If you don’t, I can call the cops and they will come and remove you under the law.  Your right to freedom of speech has not been abridged.  I am the determinant of what is acceptable in my own home.  I do not have to tolerate hateful, violent, racist, anti-Semitic or misogynist rants to protect your freedom of speech.

The 1st amendment right to free speech exists to protect citizens from government censorship and retaliation, not from censorship by private entities, such as news media or internet platforms or even from me in my own home.

Granted, it may be censorship, and while it is not uncommon it is also neither illegal nor unconstitutional.

For example, I do not have access to CNN or Fox News to air my views.  Even emails that I may send them will be screened and only a very few of those received from anyone and everyone will ever be broadcast.  The media has the discretion to pick and choose that which they will allow or deny.

The internet itself is much like a phone line.  Anyone may say anything on a phone without any control exercised other than to hang up. So, it is with the internet.  However, individual platforms such as Twitter, much like the television news media, can govern what they will allow to be aired.  The internet is like a big public park, an open space where anything can be voiced.  However, when you leave the park and enter a private building you no longer have that right.  For example, you cannot expect to enter a church and start screaming profanities without being ejected.

Trump is a cripple without his Twitter account and clearly it stings.  Ever the shapeshifter, he has opened a new account under the pseudo name “John Barron,”  an old alias he sometimes used in the 80’s, often spelled also as John Baron.  While he has been too busy fending off a myriad of personal and legal problems of While he has been preoccupied fending off legal problems of his own making and planning further revenge on Mike Pence, Nancy Pelosi and Joe Biden he has only posted one innocuous Tweet, “Hello I am brand new to Twitter, what are you guys up to” a Tweet in his own inimical style lacking correct punctuation.  No longer with millions of followers, he has a mere 52,000, not bad for a new account, but I think it‘s safe to say if Twitter has any integrity, it will be short lived.  It’s just a different version of an old Trump strategy, declare bankruptcy and fold the company, stiff the creditors and reopen under a different name.

How can Holistic Management Solve Our Problems by Preventing them?