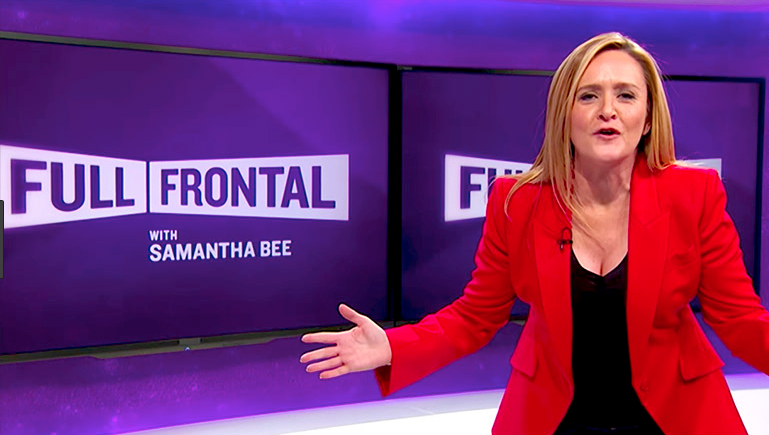 Racism transcends politics.  It should not be confused with politics and it cannot be made to form a legitimate political movement no matter how hard someone like Roseanne may try, nor how much support is offered to validate her position especially if by a corrupt and lying administration favoring bigotry, bullying, name-calling, and misogyny. No democratic society can appear to support racism. That is why she was fired.  Roseanne Barr is a racist. No amount of apologies can correct that lifelong defect. Furthermore, Roseanne’s Tweet was deeply personal, ridiculing an out-of-the-spotlight individual, she singled out as a political opponent, labeling her as the product of terrorists and apes by virtue of her skin tone and features.  Why does this surprise us?  The environment for such attacks as hers has already been set, and the blame for such liberties as she has taken belongs elsewhere.

Now enters the fray, Samantha Bee, calling Ivanka Trump a “Feckless Cunt…” Oh no, not the C-word. My delicate sensibilities can hardly withstand such an assault on a feckless C-word Twit without a swell of compassion for the poor little Barbie doll foisted to the political summit by her billionaire daddy. She’s been called it all.  There’s not much left that can be said to reflect our dissatisfaction, contempt, frustration and sense of helplessness regarding all that she and her father represent except the C-word.

The political Right wants to create an equivalency between Roseanne’s Tweet and Samantha’s rant but there is no equivalency.   The difference between the two remarks is that the former lacks any legitimate substance and the latter cuts precisely to the core.  Now, Ivanka’s Daddy is rising to her defense calling for the firing of Samantha Bee on the basis of an equal response, a balancing of political corrections.  But these two comments are not the same, are not equivalent, and the true motivation of Daddy Donald is not his concern for the hurt feelings of his virtuous daughter but the elimination of an opposing political voice with a substantial following. Brian Stelter commenting on CNN got it wrong. It’s not the difference between racism and anger.  It’s the difference between a vulgar lie and the vulgar truth.

Samantha Bee established her vulgar style of comedic reporting long ago on The Daily Show under John Stewart’s mentorship, an environment that interpreted the news of the day in the most critical comedic terms, and like John Oliver and others, has spun it off into a solo act to continue her assault on broken institutions.  She was simply doing what she has always done, merely playing to her long-established audience and it should come as no surprise to anyone who has ever watched her show that language such as the C-word has a long history of flowing from her lips. Her rants are shtick not unlike Louis Black’s, just more vulgar.  Her audience has long been comfortable with it. Her vulgarity is a device like the profanity used by spoken word poets, a shock of cold water to waken an audience and demand their attention.  The real issue is not her use of the most egregious vulgarity but does her rant have merit? Does her style reflect the truth of her position? Is it an accurate and fair assessment of Ivanka Trump or not? A lot of people think so.

There can be no such thing as a measured response to all that Donald Trump and his proxies represent. It was he who said that when attacked he punches back twice as hard. He fights not by the Marquis d’ Queensbury rules but with a complete lack of all rules as a streetfighter.  One by one, he has felled every opponent and turned the once Grand Ole Party into a simpering puppy-dog.  We pull out a knife, he pulls out an atomic weapon.

No, Samantha Bee’s use of expletives is more aligned with Richard Nixon as an expression of disdain, somewhere philosophically closer to Lenny Bruce and far from Lisa Lampanelli.

And as for the media with their timid self-righteous reportage every time they use such expressions as “the C-word”, “the N-word”, “the S-word” and the “F-bomb” they may as well have said the original word because we all understand these proxy expressions to have the same meaning.  In so doing they give the origin words more power by defining what is polite and what is not.  In that context, Samantha Bee has chosen the right word, the one with more power. 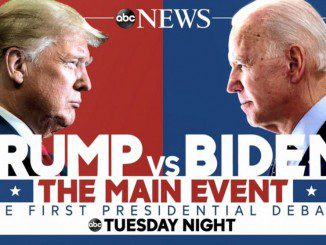 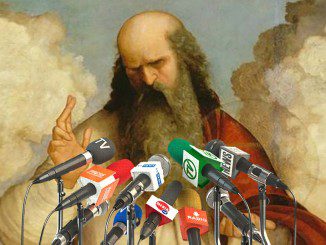