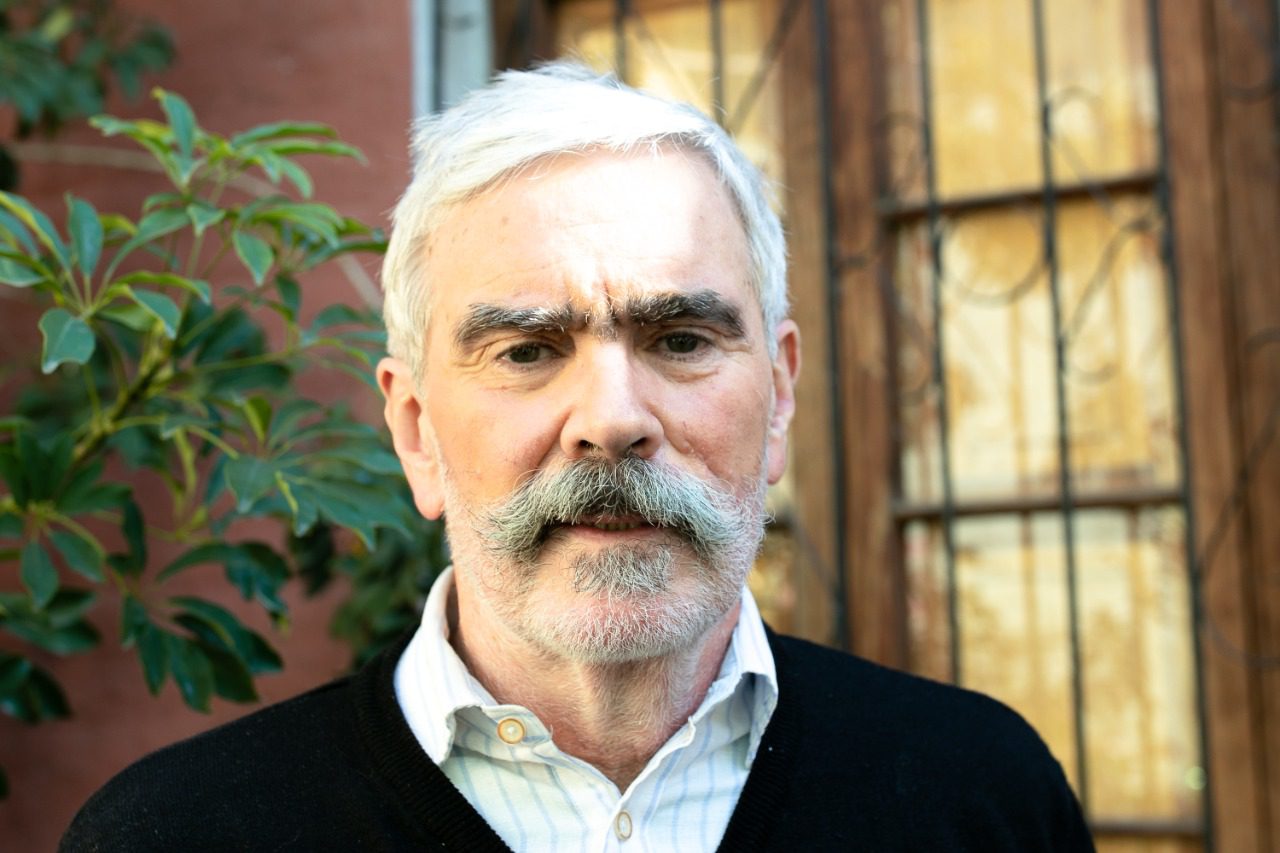 Today, regarding the constitutional process that is being developed in our country, the phrase of the philosopher and ideologist Antonio Gramsci comes to mind, who wrote that “the old world is dying; the new one takes time to appear, and in that dark glade the monsters appear ”.

Monsters that we do not know, that attract and frighten are walking around Chile. Monster refers to what arises against the rule or the natural, also to prodigious or supernatural creatures such as demons or geniuses. Monsters are sent from the gods. They arise from the unknown and incomprehensible to people and that is why with the limitations that we have as human beings we are seeing monsters in every corner and around every corner.

Next week will be two years since the social outbreak and the massive demonstrations in the main cities of the country that led to the signing of the Agreement for Social Peace and the New Constitution of November 15, 2019.

The political world established the thick lines of an institutional path and never imagined that he would not be in control of the process. Who would have thought that the Constituent Commission would be equal and with seats reserved for indigenous peoples or that the independents would become a force that would overshadow the militants of political parties or that its president would be a Mapuche woman whose first words were in Mapudungun and not in Spanish?

The old order dies and the new is not yet born. On this path, it is essential to be faithful to the value of democracy. The democratic process that we are carrying out has been exemplary with broad participation in political, ethnic, social and cultural diversity. The confusion and pain that the unknown produces is typical of change.

The new order will not be the same as the one we are leaving behind, because the new will be broader and more inclusive. Men will have a lot to learn and give in, especially those of us from Santiago and part of an endogamous oligarchy. Unfortunately, the educational system does not educate us to face change or the uncertainties of the future. We do not develop critical thinking and we eagerly seek to enter a comfort zone.

The system rewards established order and punishes curiosity and innovation. Therefore, the fear that the constituent process is causing is not surprising even more when some media and social networks exacerbate the fears. Our new order will be more inclusive because, as the British economist and political scientist, author of the book Why Do Countries Fail? “What is relevant here is that millions of people in Chile have been marginalized by opportunities, and that is changing.” We should not be afraid of the monsters that walk around Chile. Let us invite them to talk, share and dance because only then will we have a better country.