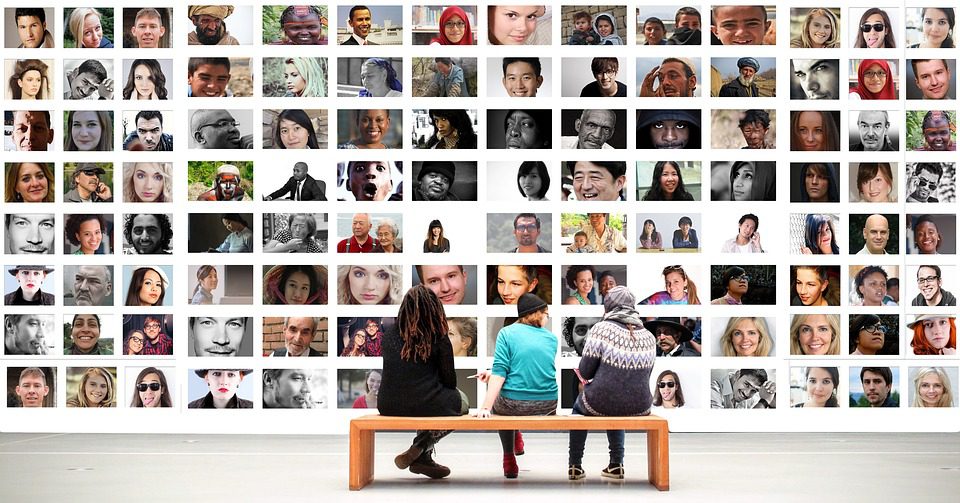 In February, OpenAI touted a new artificial intelligence program that the research outfit described as “chameleon-like” in its ability to produce coherent paragraphs of text based on a given input. The program known as GPT-2 can write essays or craft poems; it can even answer reading comprehension questions. But it may also be able to do something much more troubling: produce credible fake news at the click of a button. Sarah Kreps, a professor at Cornell University, tested this proposition, and what she and a colleague found alarmed her.

Russia’s effort to disrupt the 2016 US presidential election required, among other elements, hiring a small army of internet trolls. Now it may be possible to automate a significant amount of that work, a technological development that could make it harder to discern truth from fiction.

Editor’s note: Sarah Kreps, featured in this video, has been collaborating with OpenAI to explore the potential impacts of GPT-2.

Source: The Bulletin of Atomic Scientists

Understanding the misleading consequences of portraying coronavirus crisis as a “war”

What the protests tell us: Invest in social equity, not nuclear weapons