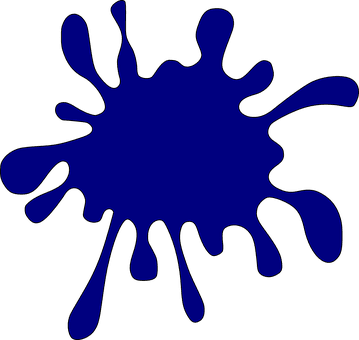 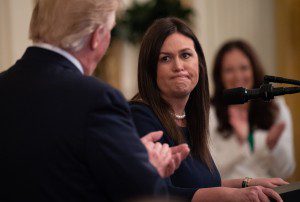 Oh, be still my beating heart!  It’s almost too much to bear for a single day, yet dare to dream my wildest hopes to fulfill.  Another casualty of the Trump Inaction Team, Sarah Huckabee Sanders, has left the main stage to retire her role as an ink stain on the pages of Whitehouse Press Briefings, even as having been absent from such duties in over three months. Clearly she must have understood she was no longer needed, perhaps an efficiency of economics, but more so the casualty of the management style of Trump himself who in his daily Twitter onslaughts and pre-flight helicopter press dalliances has squashed any need for all but affirmation of his now over 10,000 lies and false statements in office.  She has eagerly made herself a public joke and as a rabid Trump sycophant rendered herself a useless media castaway, suitable only for office back in Arkansas as a Republican stooge in a home of Trump supporters. Goodbye and good riddance.

Related Topics:Sarah Huckabee Sanders
Up Next