Transforming from Globalization and The Importance of Moving Back to Localization

Can Covid-19 be the Opportunity to Shine the light on the need for Localization?

What we can do to truly localize

Degrowth and the Unmasking of Capitalism 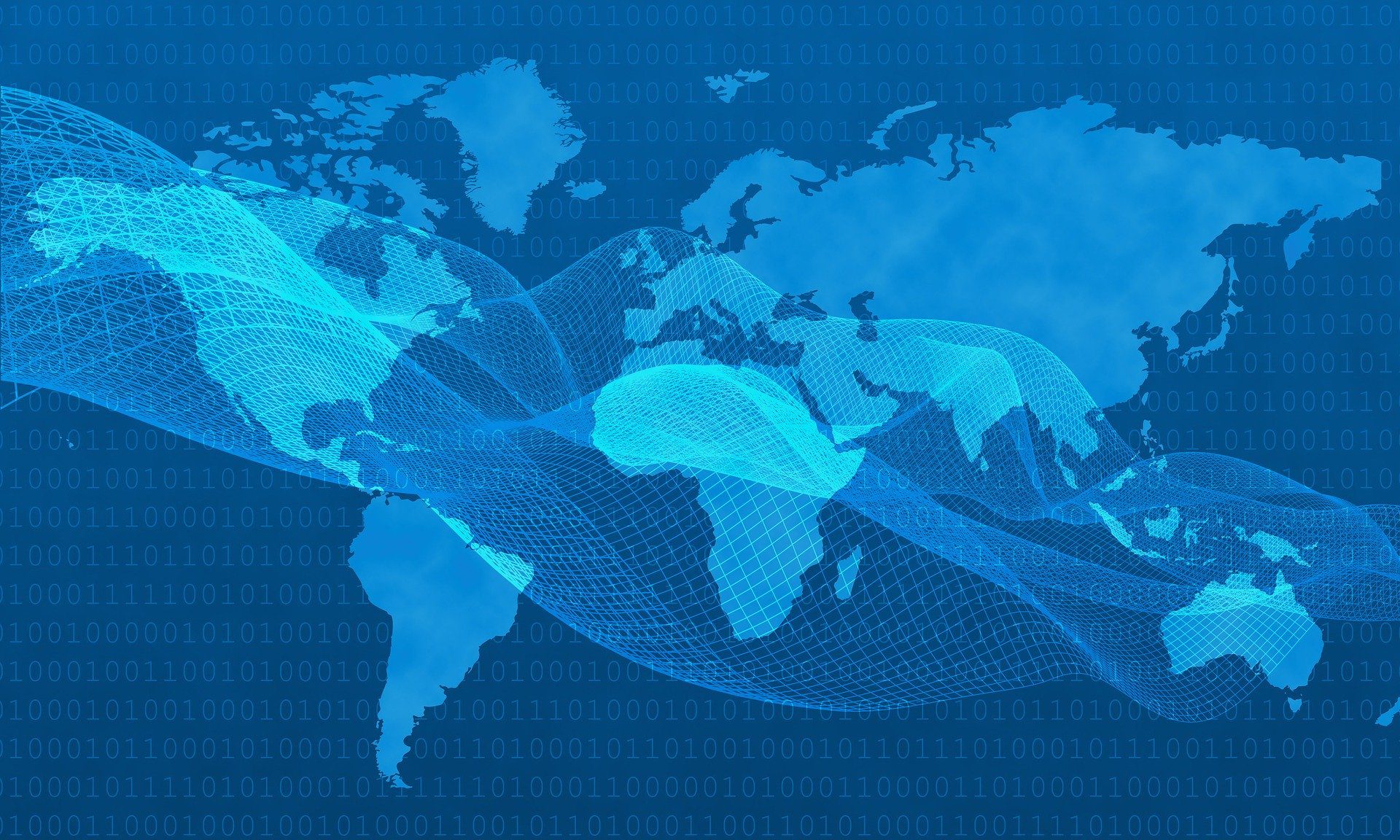 Poverty, climate change, the breakdown of democracy, an epidemic of depression – the world is facing a convergence of crises.

The cause? Economic globalization.

Economic globalization is a process defined by the deregulation of trade and finance in order to enable businesses and banks to operate globally. Since at least the mid-20th century, national governments and international institutions have been nearly unanimous in supporting globalization, often through policies that prop up large transnational corporations to the detriment of small and local businesses. With the help of these policies, a single world market has emerged.

We’ll begin with a look at globalization’s origins.

The Origins of Globalization

The modern global economy is the culmination of a process of conquest and colonialism that began 500 years ago, when European powers spread an extractive economic system – one reliant on slavery, the destruction of local cultures and economies, and the imposition of monocultural ideas and practices – all across the world.

Watch the following short extract from our film The Economics of Happiness for a brief overview of how slavery, debt, and corporate control have shaped the global economy.

As an economic system, globalization can be broken down into five key structural elements, each of which feeds into and supports the others. Use the tabs below to explore these five elements.

Large corporations now exert unprecedented influence over policymaking and the media, but are unaccountable to voters or elected officials. Many corporations are so big that they wield more economic and political power than national governments; in 2017, out of the 100 largest economic entities in the world, 69 were corporations.

Most of this power has been handed over to corporations by national governments. ‘Free trade’ and investment treaties, for example, typically include Investor-State Dispute Settlement (ISDS) clauses, which give corporations the right to sue governments over policies that might reduce their expected profits – such as domestic labor laws that mandate humane working conditions, or rules that limit pollution.

Taken together, these structural elements have had devastating effects on people and the planet. We’ll run through those effects next.

A fish served in a California restaurant may have been caught illegally on a Thai fishing vessel manned by slaves. A t-shirt bought in Germany may have been sewn in a Bangladeshi sweatshop, where workers labor in unsafe conditions for starvation wages. The rising consumption levels of India’s middle class may be contributing to climate chaos thousands of miles away.

In the long term, the increasingly globalized economy has no winners. Small farmers, the poor, and the disenfranchised have been the first to suffer its most devastating consequences. But as the economic, social and environmental costs of globalization mount, not even the wealthy will escape its impacts. These include:

All over the world, jobs are lost when big business displaces local businesses. For example, the giant online marketer Amazon employs about 14 people for every $10 million in retail sales, while main-street shops employ 47 people for the same amount of sales.

Globalization intensifies the ecological consequences of industrialization. Corporate agribusinesses poison topsoil and let it wash out to sea. The timber, oil, and mining industries clear-cut millions of acres of irreplaceable forest each year. Pollution is destroying ecosystems worldwide and species extinction is accelerating rapidly.

Because globalization encourages countries to specialize their production, most now rely on imported goods to meet basic needs.

The hypermobility of corporations, the creation of money by deregulated banks, and the cozy relationship between government and big business have resulted in a profoundly undemocratic global order. Political power is becoming centralized into unelected, unaccountable bodies like the World Trade Organization (WTO), the International Monetary Fund (IMF), and the European Commission, steadily shrinking the influence of elected officials on policy decisions. And when political parties on both the left and the right embrace the wishes of corporate interests, voting can seem all but meaningless.

The wealth of the world’s 8 richest people now equals that of the poorest half of the world’s population – more than 3 billion people – and economic inequality is worsening, due to the increasing power of corporate rule.

Globalization erodes rural economies, leading to massive population shifts from rural areas to cities. In 2003, a staggering 1 billion people lived in urban slums, a number expected to double by 2030. Many of these people were displaced from rural communities to make way for ‘development’ projects, or lured to the cities by the promise of jobs and a better life.

Multinational corporations are successful only if they can market on a large scale for a huge number of homogenized consumers. The result has been a 75% decrease in the world’s agricultural diversity over the last half-century; this narrowing of the genetic base puts food security at risk worldwide.

Industrialized societies are currently experiencing unprecedented rates of obesity, diabetes, heart disease, and cancer. Processed food, pollution, sedentary jobs, and a sense of isolation – all side-effects of globalization – are contributing to a worldwide decline in well-being.

In traditional societies, personal identity is grounded in deep community ties and a connection to place. In the modern economy, increasing mobility, competition, and dependence on a centralized market have eroded these relationships, destabilizing our sense of security and belonging. Vulnerable, isolated individuals become easy targets for advertising messages telling them that just one more consumer purchase will enable them to meet artificially imposed standards of looks, lifestyle, and material ‘success’.

Every day, people across the world are bombarded with imagery that presents the modern Western consumer lifestyle as an ideal, while implicitly denigrating local traditions and land-based ways of life. The prevailing message is that urban is sophisticated and rural is backward. No matter who you are or where you live, the consumer monoculture imposes expectations that are impossible to fulfill, fueling feelings of insecurity and leading to epidemics of depression, anxiety, and addiction.

The rise of ethnic, racial, and religious tensions around the world is in large part a predictable effect of an economic system that promotes a global consumer monoculture while at the same time heightening economic insecurity. Far from being the pathway to international cooperation, globalization has actually had the opposite effect, driving wedges between countries, between ethnic and religious groups, and between individuals.

If you’re feeling overwhelmed by the enormity of the global economic system, you’re not alone! It’s easy to feel helpless – but consider that the global economy is man-made, and therefore can be changed. The course that has been set for us is neither inevitable nor fixed, and we can choose to shift direction.