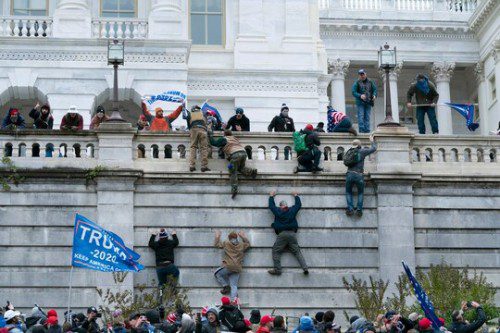 It seems like the signs are everywhere.  Yesterday, as I potato-couched my way through a myriad of mindless “entertainment” produced by the corporate giants with their fingers on the pulse of the American viewing audience, already aware that content is determined in reaction to what their audience wants and will tolerate, my somnambular  trance was interrupted with an offering by Sketchers for a product they were touting as the “hoodless hoodie.” WHAT?  Don’t they know a garment without a hood is not a hoodie?  Or rather, do they fully expect that we, their mindless captive audience, on a brisk autumn day care not? What’s in a name?  Honestly, apparently everything.

It’s 101 marketing, plain and simple.  I was immediately harkened back to a period in time, perhaps it was the seventies, when no-wax floors were introduced. What immediately followed was a product offered as wax for no-wax floors.  What were they thinking?  Why would anyone purchase a no-wax floor only to buy another product to wax it with?  Are we really that gullible?

The resounding answer is yes.

Take the news, for example.  “News” is a label applied to a reactionary product that is fashioned to deliver a story that coincides with the beliefs of a specific viewing audience.  When stories were generated by the source it was called “spin”, but if generated by the media it is propaganda tailored to fit and sold to believers. In so doing, they did not create the audience, but captured it. It’s all about the “Benjamins.” Find the weak and gullible, herd them into a defined area and then sell them the goods they crave.  It’s too easy.  Just give it a good label.

Any news of a different persuasion is regarded as “fake news.”  Lacking accurate data, it is no more news than a hoodless garment is a hoodie, but the application of labels is the defining argument that separates us into “us” and “them.”  There is no more “We the people.”  It’s “our people” and “their people.”

Conservatism is one such label, but what does it mean?  On its most basic level it is a political philosophy that embraces traditionalism—civility and the rules of fair play, law and order, family values and above all, the Constitution.  It does not take a genius to deconstruct the actions of so-called conservatives to realize they are no more conservative than the violent mobs that support them.  They are that wax for a no-wax floor, an unnecessary and useless product sold to wax over and put a deeper gloss on what were otherwise solid principles to live and govern by. Witness the GOP reaction to the events of January 6th.

The greatest impediment to knowledge is a belief system.  Knowledge is the fuel of a democracy.  Governing by consensus lacking true knowledge is impossible.  Let’s recognize that gloss for what it is. It’s not the floor.  It’s the reflection.