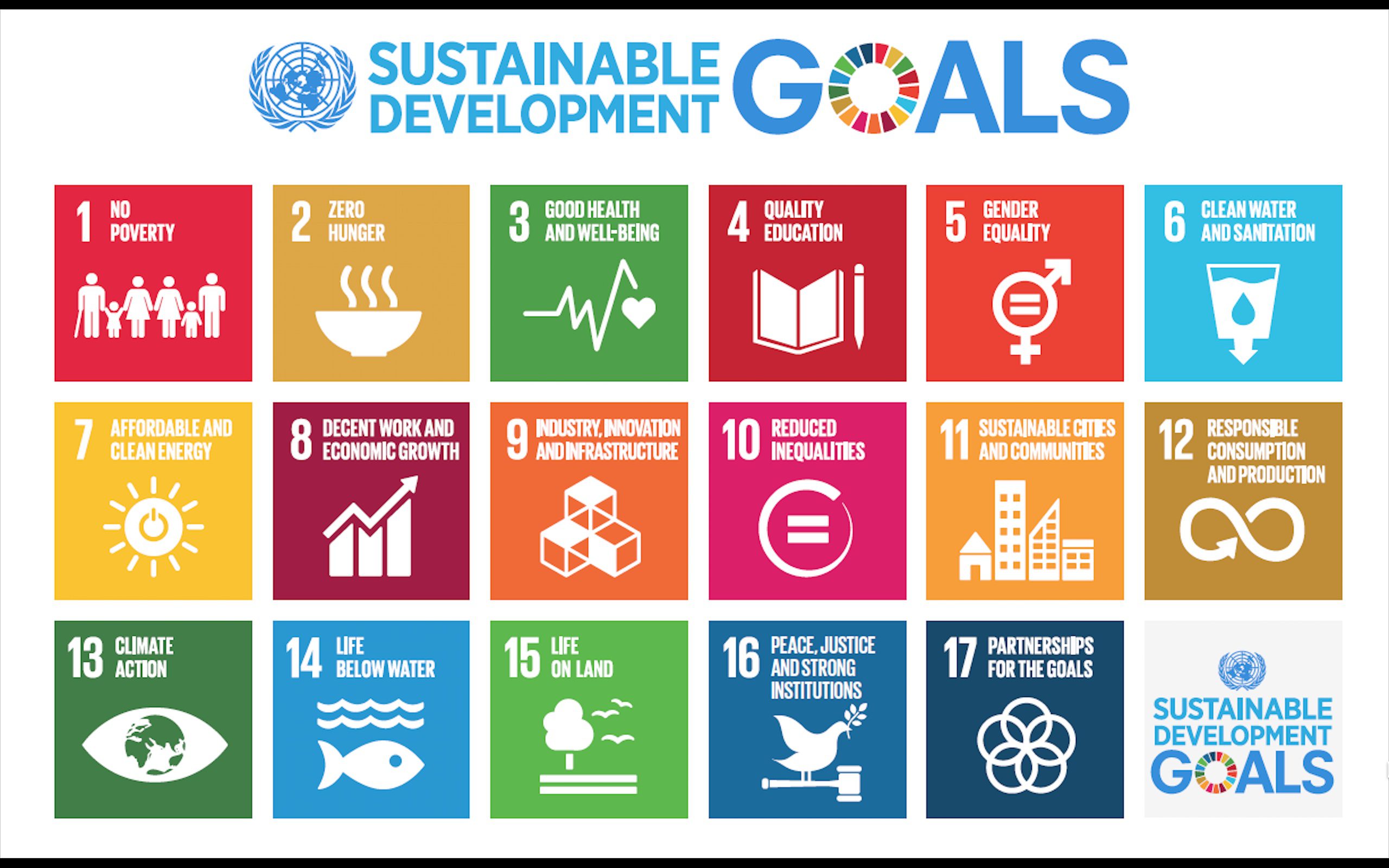 I was born in the mid-1960s. My generation — as well as those who came right before and after us — was fully informed about climate change. Yet, collectively, we opted for a gentle “realism” in dealing with that threat. We pushed solutions into a future that always seemed a few decades away, and we prioritized economic stability.

This complacency was reinforced by economic theory, which urged us to look for “optimal” policies that put a high value on current well-being – and to measure that well-being by consumption.

We now face a reckoning. The next generation, whose well-being we valued less than our own, is coming of age. They are understandably appalled by our choices and impatient with our excuses. Alexandria Ocasio-Cortez, the youngest woman to ever be elected to the U.S. Congress, challenged her party’s leadership to introduce the high-profile Green New Deal resolution. Greta Thunberg, furious in the face of our calm, wants us to “act as if the house is on fire”. Extinction Rebellion, perhaps best known for its highly visible acts of civil disobedience, is demanding that government be led by a Citizens’ Assembly on climate and ecological justice.

These movements challenge a central feature of the economic models used for setting climate policy to date. It’s called the “utility function”: the notion the best path for an economy is the one that maximizes total satisfaction, and that satisfaction comes from consuming goods and services. The more people consume, the more they are satisfied, the better the economy works. And today’s satisfaction, by the way, counts more than tomorrow’s.

A vision modelled after the Greatest Generation
An argument can be made that this approach makes sense in normal times, but is it realistic in the face of an existential threat?

Consider World War II. Citizens chose to sacrifice current consumption in order to deal with a highly visible threat. The economy rolled on, but it produced many more armaments and many fewer consumption goods. Because consumption was curtailed, people saved their money. In the US, at the end of the war, those savings fueled an economic boom, while government-funded wartime innovation produced a technologically sophisticated manufacturing sector. We now honor those who sacrificed during the war with the title, “The Greatest Generation.”

That is the model behind the Green New Deal. If it succeeds, then the outcome will be a zero-carbon economy – that is also prosperous and technologically sophisticated.

How, then, should we build our economic models? Should we revise the utility function to capture the behavior seen during World War II, since it’s clear that we care about more than consumption? Should we introduce a new variable, something like, “willingness to sacrifice creature comforts for the sake of future generations”? Maybe. But there is another, simpler, approach.

The international community has already agreed on what we need to do: limit the global temperature rise over the century to well below 2°C and pursue efforts to keep it below 1.5°C. At Paris, countries decided that the consequences of exceeding that limit are unacceptable. That is a bright line that economists – as well as engineers, politicians, agronomists, ecologists, trade union leaders, and others – can use as a guide. Moreover, the climate negotiations have established that we must take into account countries’ different historical responsibilities for climate change and current capacities to act.

Reasonable realism, for economic models
For economists, these international agreements raise practical questions. What are the implications for public finance? For private finance? For technology transfer and R&D expenditure? For trade agreements? For labor markets? There is a wealth of issues to explore. But there is no need for the question the dominant economic models are designed to consider: “How fast and how far should we reduce emissions?” The international community has already given the answer.

Instead, a mix of models should address the remaining questions – which are numerous and pressing, including ones related to national-scale low-emission strategies and local climate impacts. Global models are still useful. But instead of balancing climate mitigation against climate adaptation, with current and future generations’ consumption as the weights in the pans, these models can simulate the economic consequences of strategies for meeting the globally agreed mitigation and adaptation targets. Those results can then be assessed against a variety of policy goals.

Here, then, is my view of a “reasonable realism” about climate change. First, admit that the house is on fire. But, second, admit that people are willing to sacrifice some of their own comfort to make a better world for future generations. Take the goals as set forth in the climate negotiations as a global, generational challenge. And then get to work.

This Perspective is based on a webinar presented on 9 October 2019 as part in a United States Society for Ecological Economics (USSEE) webinar series on the topic of the Green New Deal. A recording of the presentation is available here.
Written by
Eric Kemp-Benedict
Senior Scientist
SEI US

Solving the Unsustainable Development of Deltas and the Climate Impact