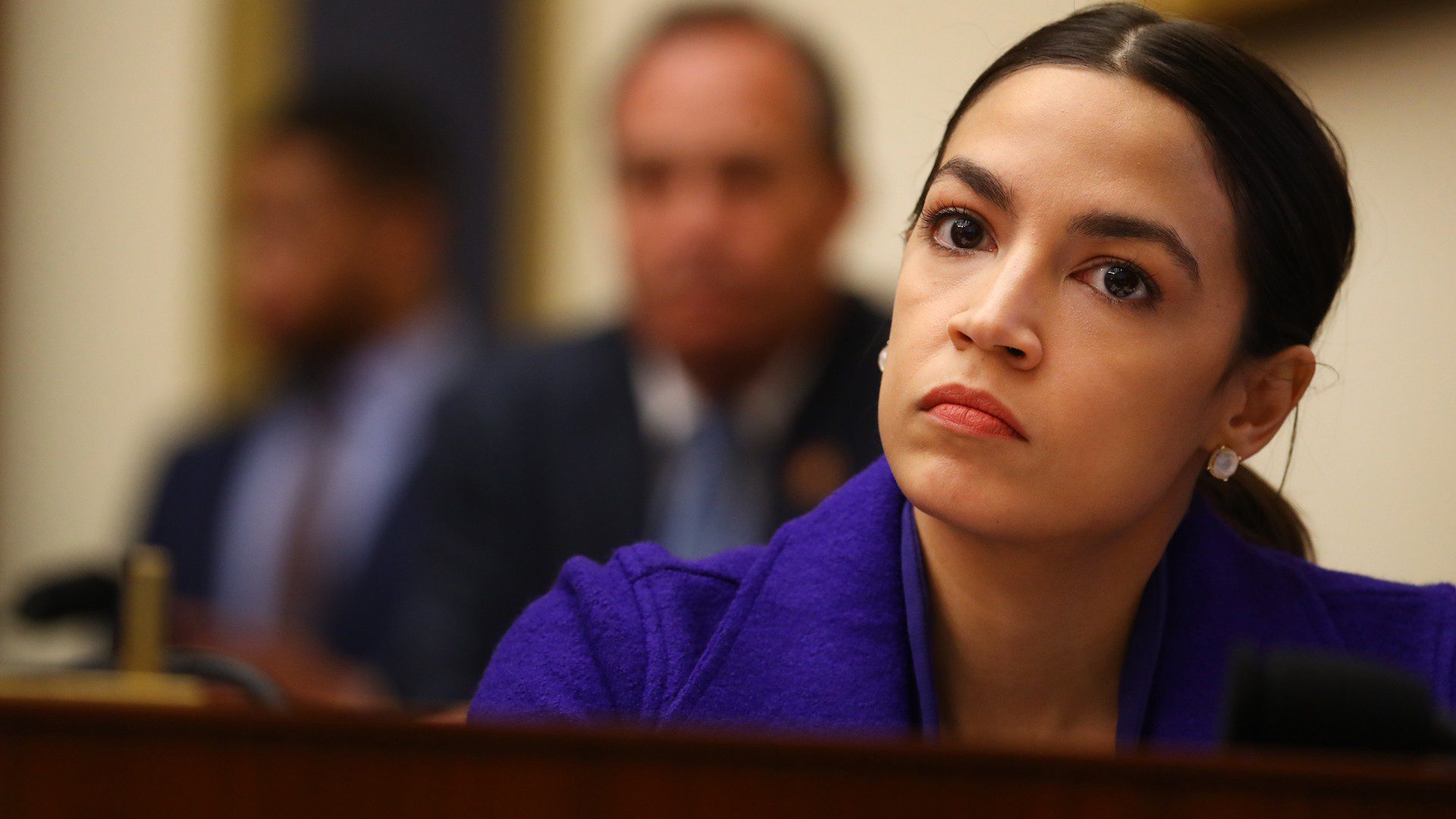 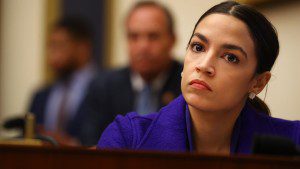 Given the thick mud of Washington politics is it any wonder that it takes the youngest among us to motivate substantial change? One need only look at the effectiveness of the Marjory Stoneman Douglas students, leaders like David Hogg  speaking against gun violence, to see the reality of that effort. Where our governmental leaders decry what cannot be done, these students demand what can be done and do it.  Having formed a youth movement outside the conventional structure, these kids, not yet able to vote, have already changed Florida law, swifter than the never-ending partisan battle between the left and the NRA with all its money and lobbying power.

It might be argued as to what is the single most pressing issue to be debated in the 2020 election, but there can be no denying that if the planet does not survive, all other issues become secondary.  While the effects of climate change are being felt in the immediate now, hurricanes, floods, tornadoes, droughts, mudslides and forest fires plague our country and its economy and will continue to do so, alternative arguments are presented with pseudo-scientific support as plausible to all but the well-informed, producing legislative paralysis.

As the youngest member of Congress, Alexandria Ocasio Cortez, AOC, has boldly taken a leading position in all matters progressive, especially the Green New Deal.

“I’ll be damned,” she said, “if the same politicians who refused to act (in past decades) are going to try to come back today and say we need a middle of the road approach to save our lives.”  One can safely say that without naming him, this is squarely aimed at Biden.  A scientific report released yesterday shows evidence that the amount of carbon in our atmosphere exceeds all levels since man walked the planet.  Biden represents too little, too late in this arena and others.  He will have a tough time defending his voting record on the banking industry against Elizabeth Warren’s or Bernie Sanders’.  We cannot go forward with effective solutions if we limit ourselves to going half way.  Half way is half-assed. It we feel the need to moderate our solutions to satisfy the scared and the timid among us, then we are all doomed.  Change needs to be as immediate and drastic as the existential threat we face.  This is not a time for pussyfooting around.  Let us look to the wisdom of our youngest and boldest to take the needed action to survive.

Get Mobilized and Make Love Go Viral!
Related Topics:AOCBidenGreen New DealHogg
Up Next