Ten things to know about the health of refugees and migrants 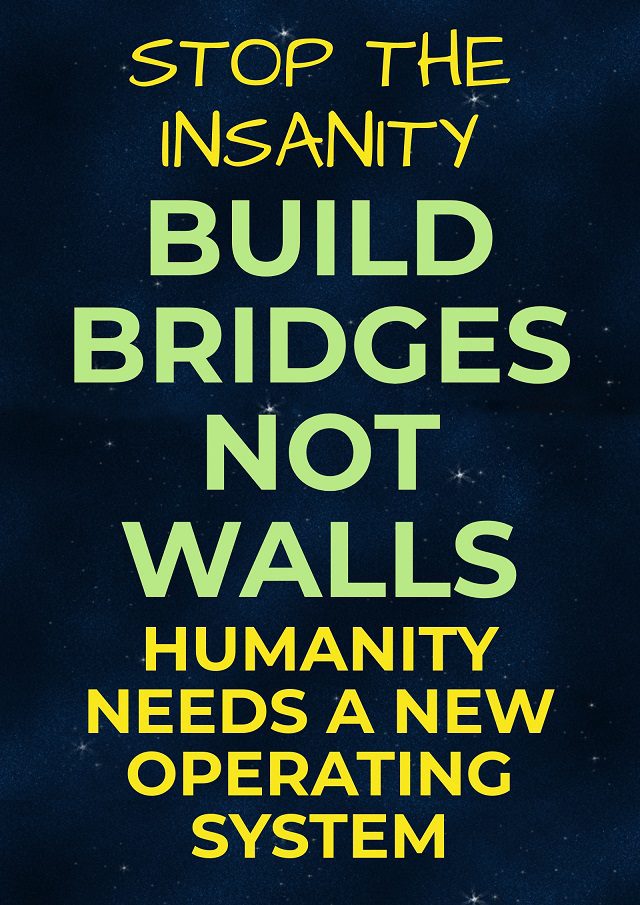 Around 68.5 million people worldwide are currently displaced, with 25.4 million of these crossing international boundaries in search of protection. Migrants and refugees are likely to have good general health, but they can be at risk of falling sick in transition or whilst staying in receiving countries due to poor living conditions or adjustments in their lifestyle. 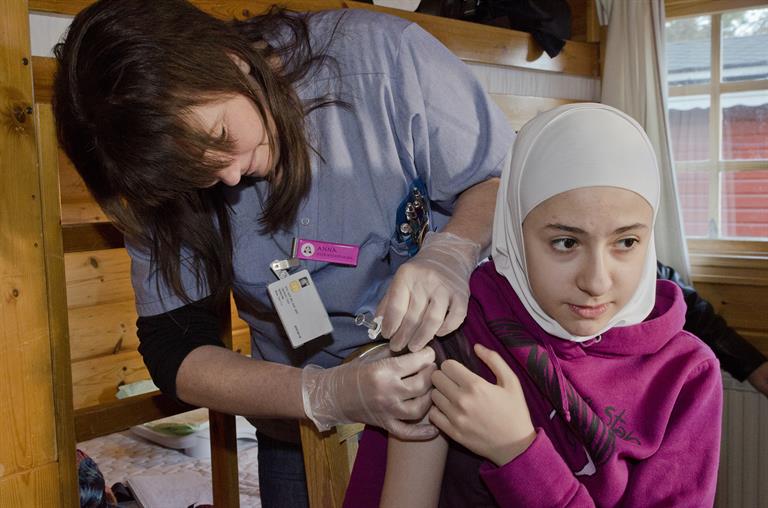 1. The health of refugees and migrants is important

Because the right to health is a basic human right; because refugees and migrants contribute actively to the development of both their host society and their native countries; and because providing timely access to quality health services to refugees and migrants is the best way to save lives and cut care costs, as well as protect the health of the resident citizens. 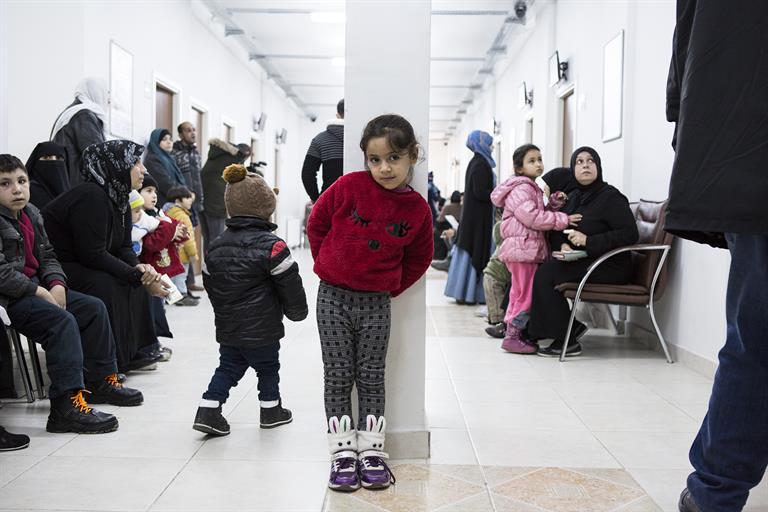 2. The numbers of migrants are often overestimated

Citizens in some European countries estimate the number of migrants at three or four times more than there actually are. Yet, the global volume of refugees and migrants as a percentage of the global population has actually remained relatively stable for several decades, at around 3% of the world population. Contrary to some perceptions that refugees rush to wealthy countries, 85% of refugees globally are hosted in developing countries. 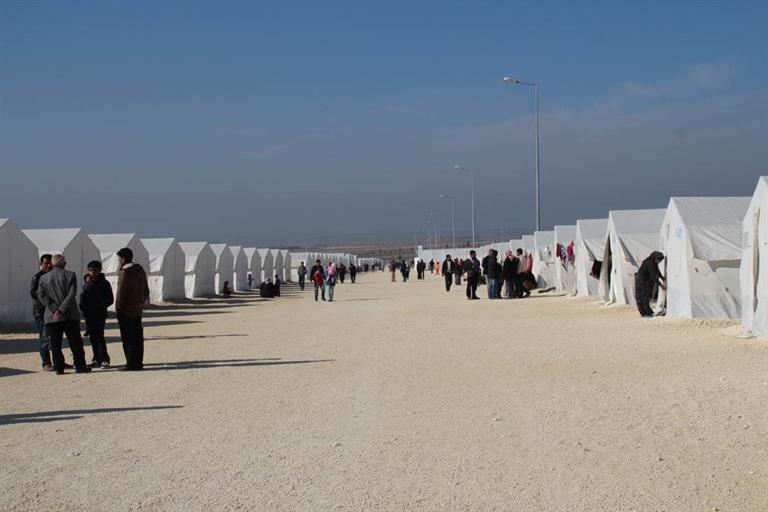 3. Migrants and refugees are likely to be healthy in general

But they can be at risk of falling sick in transition or whilst staying in new countries, due to poor living conditions such as camps with poor shelter and sanitation or changes in their lifestyle such as inadequate food and water, and increased stress. 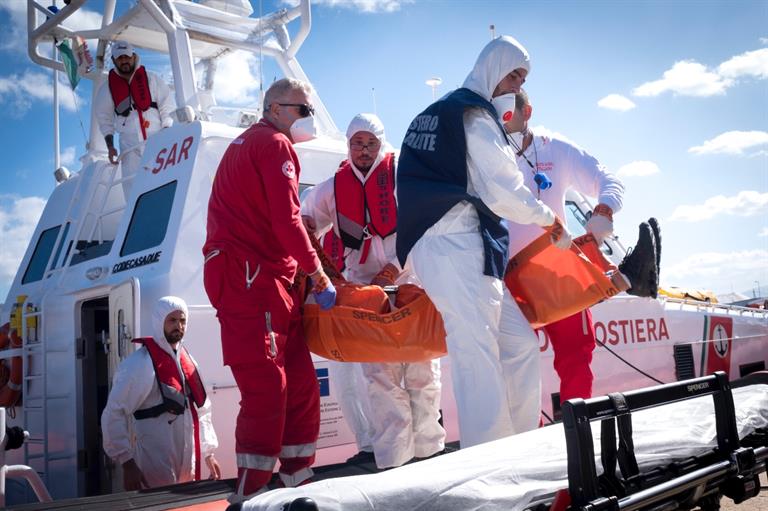 4. Refugees and migrants can face challenges in accessing health care

For reasons including their legal status, language barriers and discrimination. Some national health strategies may not make any reference to the health of refugees and migrants or the accessibility of health care for them. WHO calls all countries to implement policies that provide health care services to all migrants and refugees, irrespective of their legal status.

5. Refugees and migrants have a lower risk for all forms of cancer, except cervical cancer

However, cancer is more likely to be diagnosed at an advanced stage, which can lead to considerably worse health outcomes compared with the host population. Refugees and migrants also have a higher incidence, prevalence and mortality rate for diabetes than the host population. 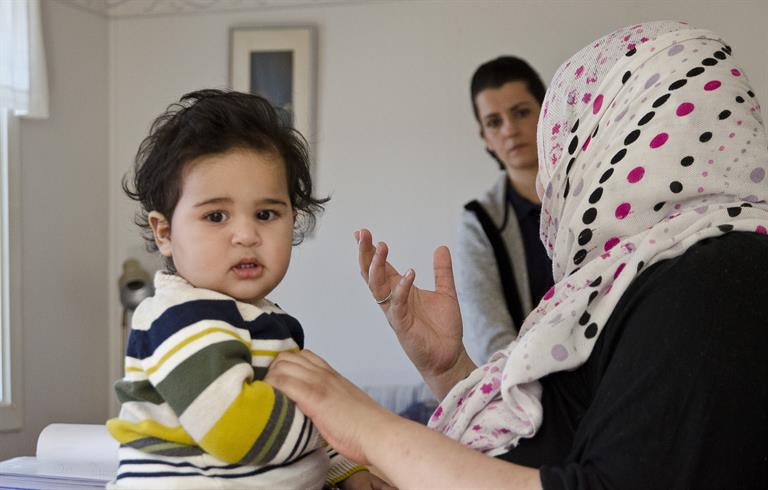 6. Breakdown in health systems in the country of origin

And living with poor sanitation and contaminated water before or during the migratory journey increase the risk for a variety of infections (bacterial, viral and parasitic) including for vaccine-preventable diseases. Because of this, it is necessary for them to receive protection against infectious diseases and for health care workers at the frontline to understand the health risks for this population. However, for instance TB prevalence in migrants and refugees is likely to reflect rates in the host country; and that most of those who are HIV positive acquire the infection after they have arrived in Europe. Despite the widespread assumption to the contrary, there is only a very low risk of refugees and migrants transmitting communicable disease to their host population. 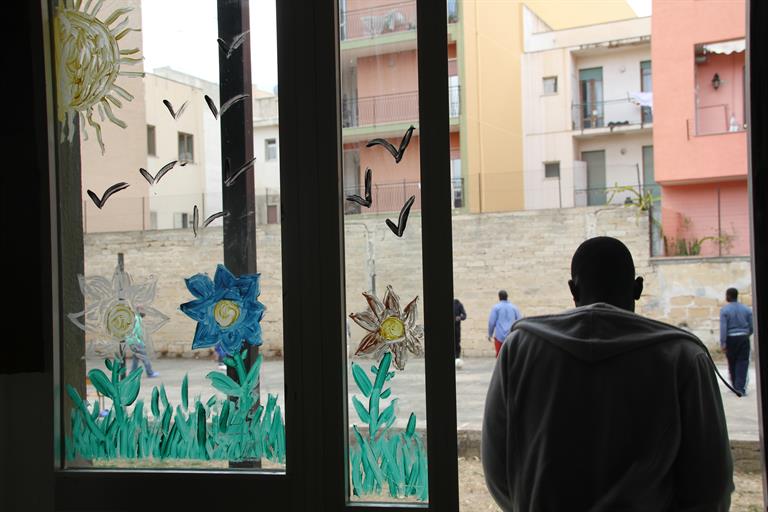 7. Post-traumatic stress disorder seems to be more prevalent among refugees and asylum seekers than the host population

Depression and anxiety are also commonly reported, linked to lengthy asylum-seeking processes and poor socioeconomic conditions, such as unemployment or isolation. 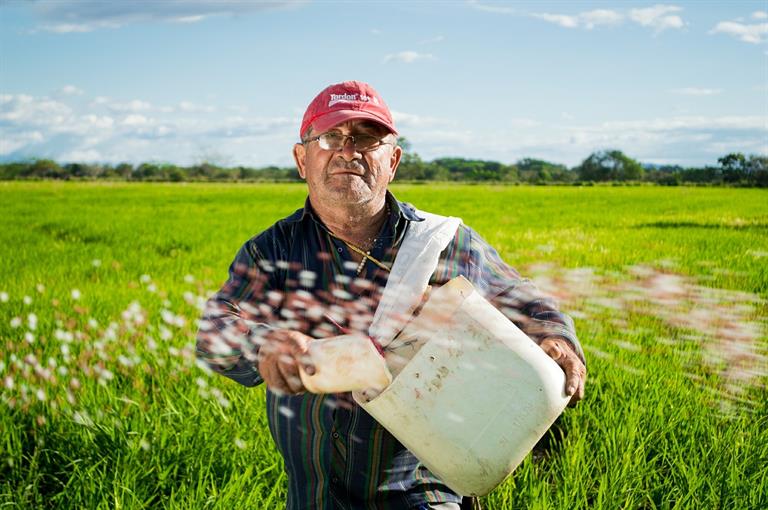 Around 12% of all workers in the European region were migrants in 2015. Conditions of employment vary drastically as do the health hazards of jobs and access to social and health protection. Male migrants experience significantly more work-related injuries than non-migrant workers. 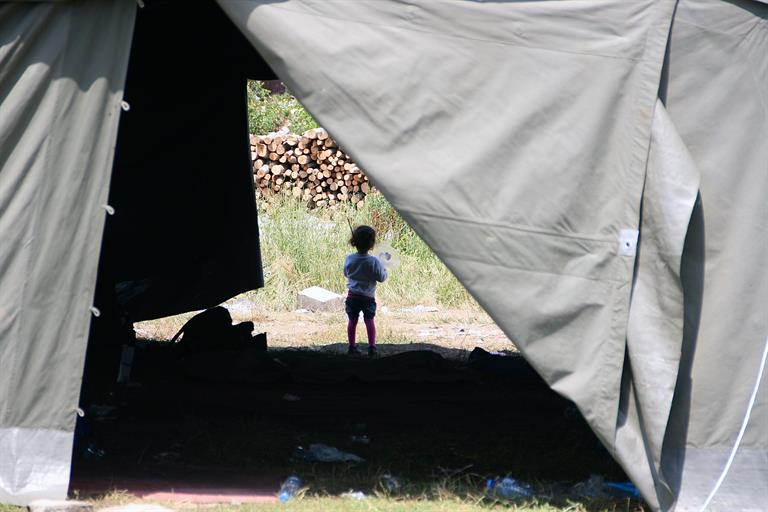 9. Children without parents or a guardian are especially vulnerable

And at risk for both health and social problems: risks for abduction and trafficking for sale and exploitation can be exacerbated if border controls are weak, violations of children’s rights already exist and there is easy access to the child. Children are also vulnerable to sexual exploitation and experience higher rates of depression and symptoms of post-traumatic stress disorder.

Means providing quality and affordable health coverage as well as social protection for all refugees and migrants regardless of their legal status; making health systems culturally and linguistically sensitive to address the communication barrier; ensuring health care workers are well equipped and experienced to diagnose and manage common infections and diseases; working better across different sectors that deal with migrant health; and improving collection of data on refugee and migrant health.