Tears for the Magnificent and Shrinking Everglades, a ‘River of Grass’ 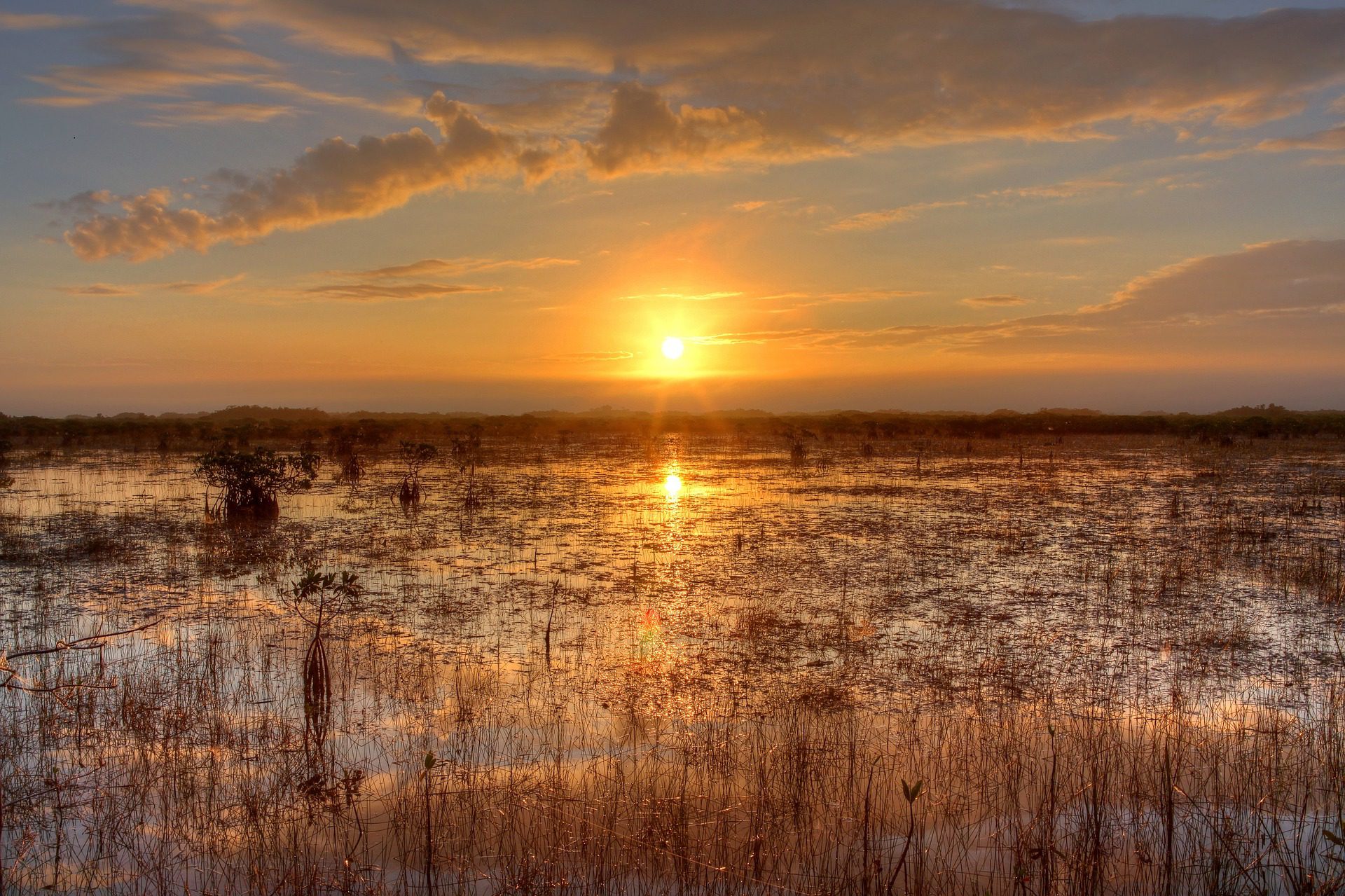 Tears for the Magnificent and Shrinking Everglades, a ‘River of Grass’

All over the Everglades, efforts to save something rare are underway. Panthers are collared and tracked near Big Cypress Preserve, but 21 were hit by cars last year, out of an estimated statewide population of only 150.

Sections of Tamiami Trail — the main east-west road connecting Miami and Naples — are being turned into bridges to allow water to flow back into the sloughs to the south, bringing back native vegetation for the first time in a century. At least one river, the Kissimmee, straightened by the Army Corps of Engineers to benefit the northern farms, has been returned to its natural bed.

In 2000, the state and federal government agreed to a $4 billion Comprehensive Everglades Restoration Plan. Twenty years on, a few of the major infrastructure projects have been built, but most are still on the drawing board, awaiting money. In a promising development, Congress just authorized $200 million to the U.S. Army Corps of Engineers for Everglades restoration.

The Everglades Foundation is among many area nonprofits studying the effects of human activity on the fresh water flow, and advocating efforts to restore the ecosystem.

“We know what the consequences of inaction are, because we’ve already experienced it: polluted waterways, toxic algae, sea grass die-off, continued habitat loss, and even threats to imperiled species,” said Stephen Davis, a foundation scientist. “We simply cannot afford to wait any longer. Without Everglades restoration, Florida’s tourism-based economy is at risk.”

Paddling in Florida Bay one night at twilight, Garl trailed his hand in the warm salty water and pulled up some gray muck, let it drip back into the murk. “When I first came down, this water was clear, and I used to dip my hand in here and pull up a handful of sand and sea grass and find dozens of baby clams and tiny living shells,” he said. “It’s all gone. We’re in a dead zone now.” As he spoke, a full moon rose behind us and roseate spoonbills sailed in V-formation across pink cumulus clouds fading into periwinkle to the west.