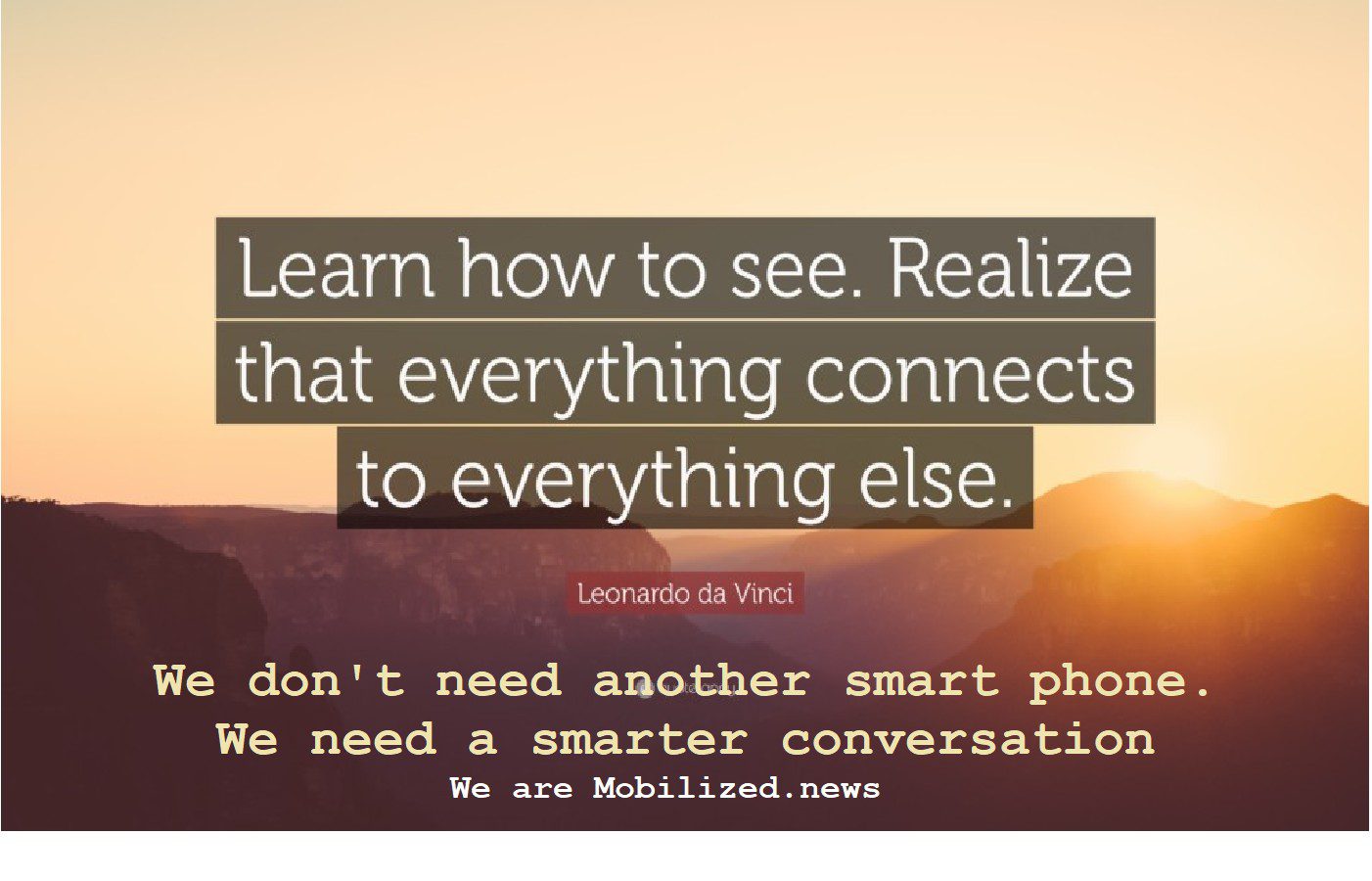 However, several loopholes in beneficial ownership regulations for companies and trusts prevent registries from being truly effective. For instance, most beneficial ownership definitions apply very high thresholds (eg “more than 25 per cent” of ownership or voting rights) for an individual to be considered a beneficial owner. There’s also the issue of verifying information to make sure that people don’t lie.

In the example pictured here, beneficial owner “Mary” would avoid being identified as a beneficial owner because she only has 2 per cent of shares and voting rights in company A, way below the 25 per cent threshold.

How to solve this loophole? Beneficial ownership registration must include the full ownership chain and circular ownership must be explicitly prohibited.

Companies as parties to a trust

This loophole prevents a person from being identified as a beneficial owner of a trust despite having a large interest in the trust.

In the case illustrated here, while regulations don’t always state this explicitly, a holistic interpretation of beneficial ownership laws would require applying the corresponding definition to each type of legal vehicle. One would start applying the beneficial ownership definitions for trusts and try to identify every party. However, if one of the parties is a company, one would have to apply the definitions for companies, ie the 25 per cent ownership threshold.

In this example, the first two individuals which only hold 1 per cent each of interests in the trust (ie a right to obtain 1 per cent of the trust’s income or capital) are identified as beneficial owners because they are parties to the trust and thresholds are irrelevant for trusts. In contrast, Mary and the other person hold their interests in the trust through a company. Consequently, only the man passes the threshold of 25 per cent. This means that Mary, who indirectly holds an interest in the trust of 23.5 per cent (way more than the first two individuals) is not identified as a beneficial owner. In other words, by interposing a company as a party to the trust, it is possible to apply very high thresholds to the beneficial owners of trusts (which are not supposed to depend on thresholds).

Our paper on beneficial ownership verification suggests other ways to prevent similar schemes, for example by establishing limits on the length of the ownership chain. People should be allowed to create many layers or complex combinations of trusts and companies only if they can prove there is a good reason to do it – achieving secrecy or minimising taxes should not be considered valid reasons!