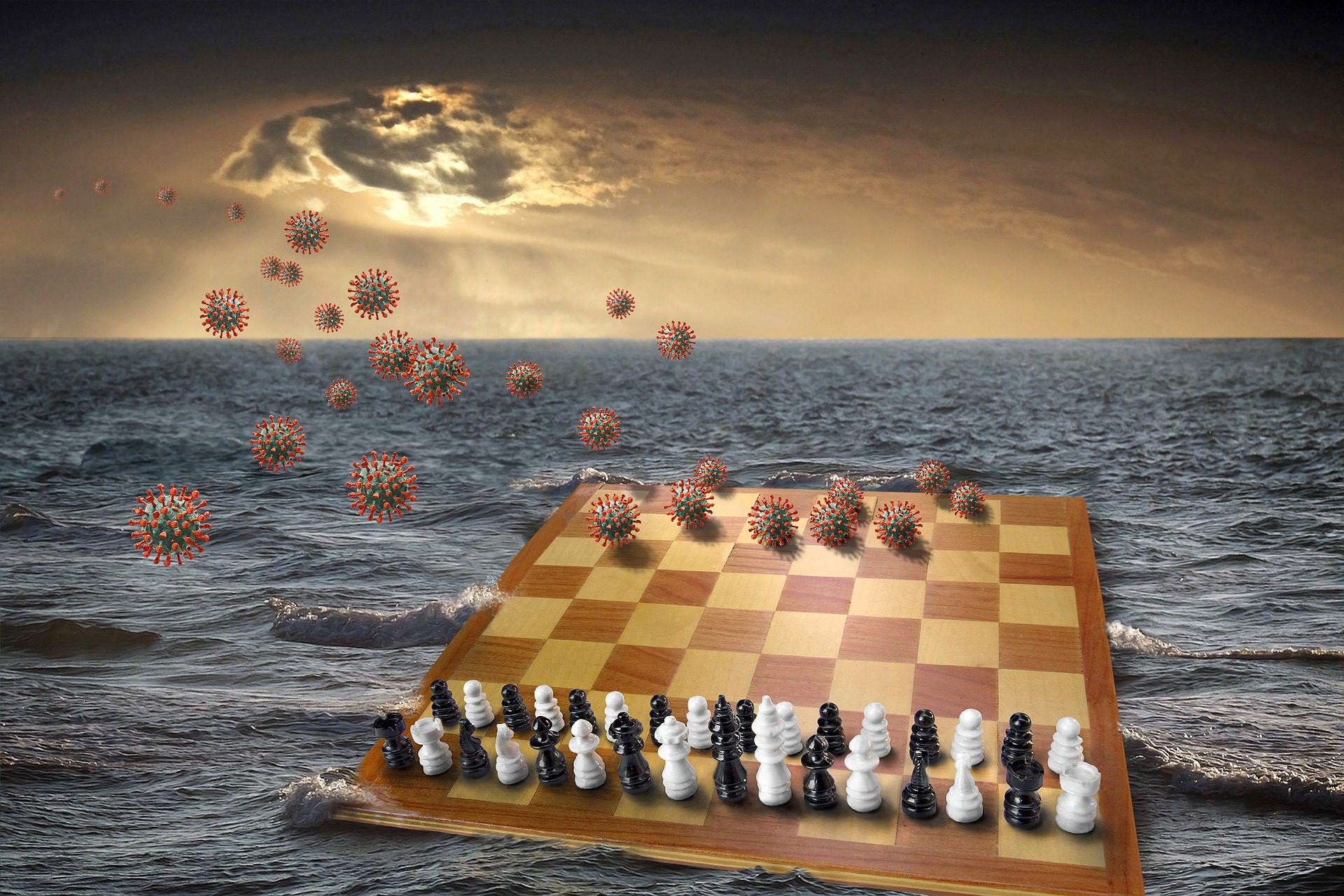 The Big Picture:  So many obstacles exist to true progress that most days many activists I know want to bang their head against a wall, or give up, or worse.  But it’s not so bad as all that, and in fact we have some advantages that were not even options for change-makers of generations ago.  Let’s begin by running some ‘cocktail napkin’ numbers, to make sense of the last few months in politics.

For the Record: As noted in previous essays, there are always obstacles, and there are never enough dedicated folks, seemingly, to get the job done.  Yet over and over throughout the last 15,000 years, change has come to societies and the long arc has actually been in a direction of more justice, more fairness, and less oppression.  So clearly we simply need to keep on doing our work, and fret less about the long term.

Our mass media has done a bang-up job of making nearly everyone feel isolated, powerless, and flawed.  These are of course lies, and you should go right ahead and ignore the mass media.  The problems we face are merely the ‘table stakes’, and we can surely play our hand into a winning one.  We surely do NOT have to overcome half of the entire population wanting to calcify society as it was in the 1950’s.  Far from it.  But don’t take it from me, let’s go to one of our great recent philosophers…

What they’re saying: “One of the basic ideas of our culture is that people are fundamentally no good, that people are greedy, cruel, and vicious to the core: That is our nature, so get used to if, folks.  Get as much as you can, then get really good locks for your doors.

I want to change that basic attitude.  Not only is the world a sacred place, but we belong in it.  We’re not alien monsters here.  We should stop perceiving ourselves in that way and begin to reevaluate our place in the greater community.  The view of this culture is that we are vicious beings, but still infinitely better than every other creature on this planet.  They are worthless beings we can kill off at will.

I’m proposing that we all belong to a community of life.  We are no better or worse than other creatures.  We have to begin to think of ourselves as members of the world community, rather than as rulers of the planet.” – Daniel Quinn, interviewed by W. Bradford Swift in The Sun Magazine, December 1997

Next steps: There is a shift coming.  I once thought it would be in a far distant future, but now I see that folks are agitating for it in nearly every city on the planet.  Reactionary leaders, cowed by fear and distaste for sharing their imaginary power, are doing rather a lot to crush / co-opt / belittle these forces.  That’s a pity but also should be encouraging to you – the fact that they can no longer ignore these efforts is in itself a telling victory for the progressives.  The shift can happen soon, within a generation or less, if we press our advantage.

Elsewhere on this site, I have posted many book reviews and other links, naturally I encourage you to study them in your free time.

I do get a bit of heat since most of those recommendations are from the 20th century.  Well in fact I do keep current, it’s merely that I’m trying to work in order, and there is much to share.  However, this book is allowed to jump the line: Soft Landing, by Don Shepherd.  (2020, published by SaveTheWorld, Inc.)

Soft Landing lays out 3 major ways we can tell when the shift will have truly occurred – If we have succeeded in providing for the basic needs of every person on the planet, if we have stopped cutting down our forests and destroying the planet’s ecosystems, and if we have reversed our polluting ways.  In clear and amiable ways, he goes into some detail for doing so.  As well, (much ignored but crucial to overcoming our obstacles), the last ⅓ of the book goes into the current mess of our planet-wide financial system, and how we can ‘un-rig’ it in a reasonable time frame.  I do believe it is as if this fellow read his Quinn, Derrick Jensen and his Naomi Klein texts, and tried mightily to synthesize a readable and accessible version that won’t scare away the curious and the motivated-but-uneducated.  In that, I feel he has succeeded.

And if you will indulge me, here’s another from that distant time of 2001… After Dachau by Daniel Quinn, (Context Books).  Since I quoted him above, it seems okay to mention one of his fiction tales.  In it, we see how life would be if society had indeed calcified in about 1956, and also no other cultures were allowed to exist.  Spoiler alert – it’s not pretty.  Also, it doesn’t get to be the last word.  As he always did in his fiction and non fiction works, the seeds of hope sprouted against the greatest odds.  We too, are about to see those seeds sprouting.

Finally, we go out on a high note: the incomparable singer John McCutcheon and his story song “Well may the world go.”  Enjoy.

“It’s not about eliminating anyone, it’s about welcoming people in!”

HOPE is in the Air: From A Woman’s Point of View (Pre-Christmas show)