Staring Into The Eyes of The Devil 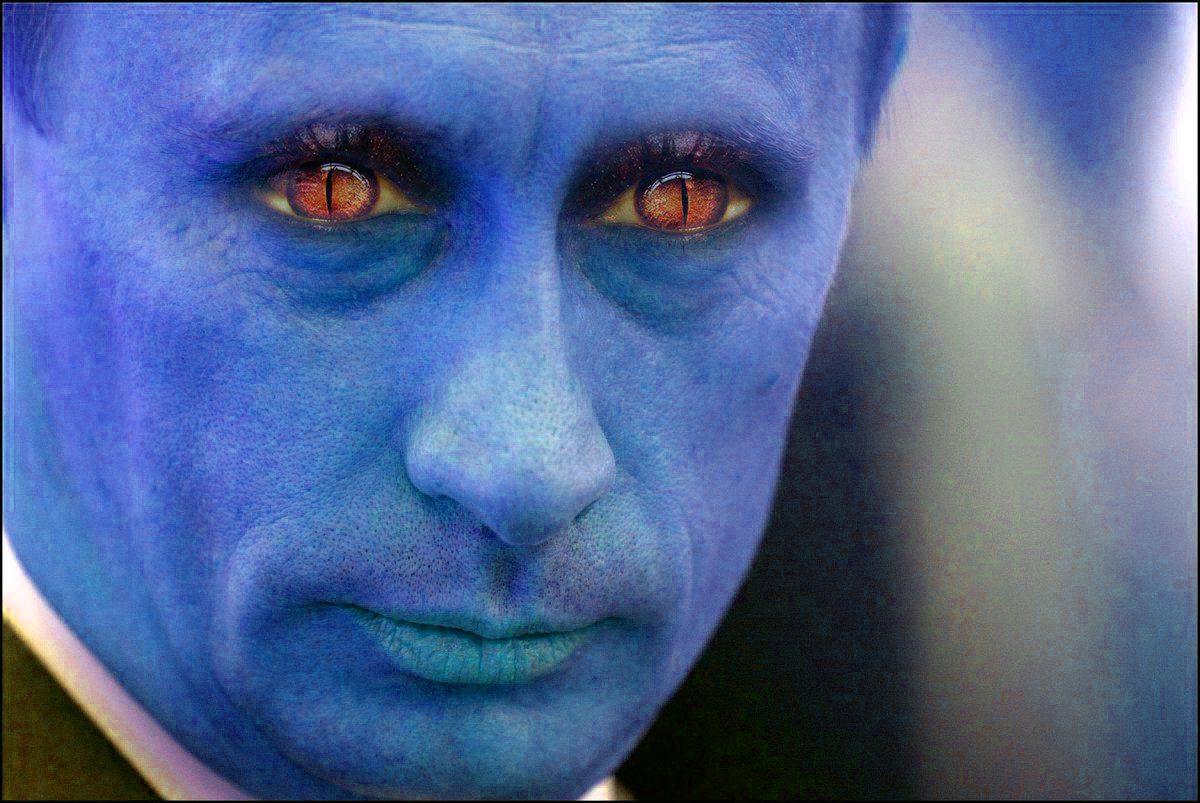 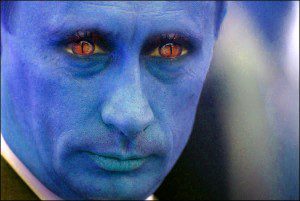 I could not be more proud today than to rejoice in the fact that after four years of cowardly acquiescence, we finally have a leader who is unafraid to confront Vladimir Putin’s aggressions directly.

In his very first phone call to Putin on January 26, 2021 Biden confronted Putin head on.

It’s well known that every American intelligence agency, seventeen in all, have reported that Russia interfered in the U.S. election of 2016 and continues interfering to this day. Russian aggression in Ukraine continues and their intentions in Syria are well known, but perhaps their most egregious action was placing a bounty with the Taliban on the heads of American servicemen in Afghanistan.  Nevertheless, as awkward as it may have seemed, the ever-thorough Biden confronted the diabolical “chess master” with all these and other difficult issues as well, such as the massive cyberattack via the Solarwinds hack and the poisoning of Alexei Navalny.

In that one call, his very first to Putin as President, Biden did more than Trump had ever done to confront Putin in his entire four-year term.

Biden is neither shy nor withdrawn.  He’s no “Sleepy Joe.” His cojones must be monumentally impressive. I’m surprised he can even walk standing up straight carrying their weight. As he told “New Yorker” magazine in an interview that when he met Putin in 2011, “I said, ‘Mr. Prime Minister, I’m looking into your eyes, and I don’t think you have a soul.   He looked back at me, and he smiled, and he said, ‘We understand one another.’”

Get Mobilized and Make Love Go Viral!
Related Topics:BidenPutin
Up Next

The Kremlin and the Capitol