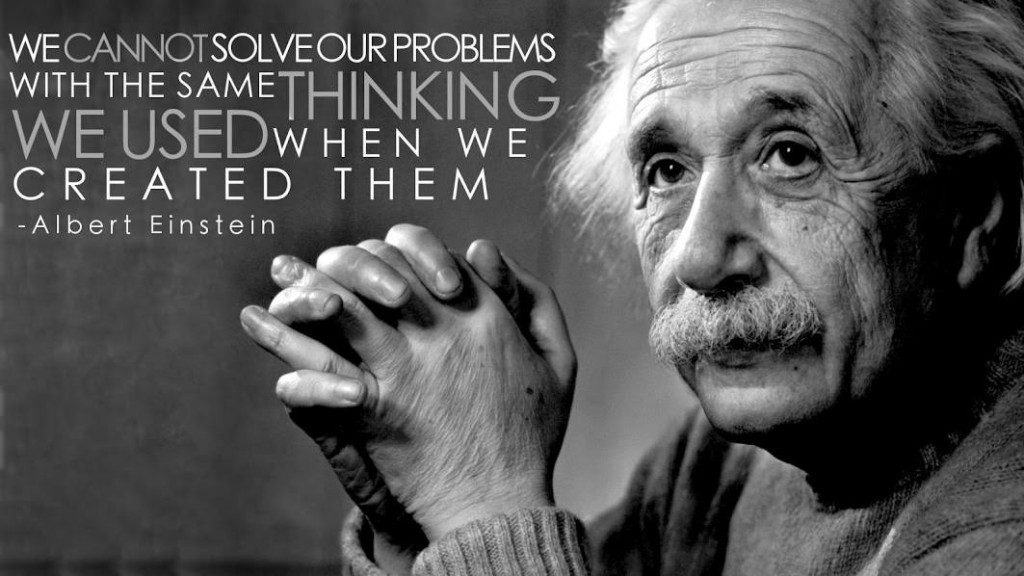 According to a new study by Scripps Research scientists, activating a receptor found in brain cells may help treat alcohol addiction and ease some withdrawal symptoms. The researchers studied the effects of activating the receptor in alcohol-addicted rats and reported the results today in the journal eNeuro.

“The big takeaway here is that we have a new molecular target linked to alcohol addiction,” says Olivier George, PhD, associate professor at Scripps Research. “This is something that will trigger a lot more research and hopefully eventually lead to the discovery of new medicines not only for alcohol addiction but drug addiction in general.”

An estimated 15 million adults in the United States have alcohol use disorder—compulsive alcohol drinking and a loss of control over alcohol intake. Today, there are three medications approved by the Food and Drug Administration to treat alcohol addiction, but each has weaknesses and limitations. 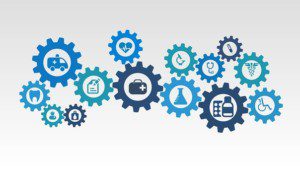 In 2005, researchers sifting through the human genome for new receptors—looking for genetic sequences that resembled known receptors—uncovered a G-protein coupled receptor (GPCR) dubbed GPR139. GPCRs play a large role in brain signaling, and some have been linked to mental disorders. Since discovering GPR139, scientists have shown that the receptor is primarily found in an area of the brain called the habenula. Since the habenula is activated during drug and alcohol withdrawal, George and his colleagues wondered whether GPR139 might play a role in addiction.

“We’re been very interested in the habenula because this is the area of the brain that produces withdrawal symptoms, which an animal or human then tries to avoid by taking another drink or another dose of a drug,” says George, who also serves as co-director of the institute’s Alcohol Research Center Animal Core.

In the new work, George’s group took advantage of an experimental compound, known as JNJ-63533054, that activates GPR139. They gave the compound orally to 12 non-alcohol-dependent male rats and 17 alcohol-dependent rats. The compound had no effect on the alcohol intake of animals that weren’t already dependent on alcohol or on the water intake of alcohol-addicted animals. But it did significantly decrease the alcohol intake of alcohol-addicted rats.

When Jenni Kononoff, PhD, a postdoctoral researcher in the George lab, looked more closely at the rats, she discovered that JNJ-63533054 was particularly effective at decreasing drinking in one subgroup of animals: those that had the highest alcohol intake and showed compulsive drinking behavior. These rats were so addicted to alcohol, that they would normally continue to drink even when their alcohol was adulterated with a bitter taste.

“What this tells us is that this receptor is activated when you’re drinking a lot and going through withdrawal,” says George.

The pain threshold of rats—or humans—undergoing alcohol withdrawal is generally lower than normal, so to make a further connection between GPR139 and withdrawal, the scientists tracked the pain threshold of 17 rats going through alcohol withdrawal. When the rats were treated with JNJ-63533054, they found, the animals had a higher threshold for pain. Similar to the first experiment, the effect was strongest in rats that had the highest levels of compulsive drinking behavior.

This suggests that, once again, GPR139 is activated during withdrawal only in severe cases of alcohol addiction, George says, and the drug helps mediate the physical pain associated with withdrawal in these cases.

Finally, the team used thin tubes to deliver JNJ-63533054 to small areas of the brain. The drug decreased alcohol intake when it was infused into the habenula, they found, but not other brain areas, confirming the importance of the brain region in addiction and withdrawal.

While the research was only performed in male rats, and only alcohol addiction was studied, George suspects the results will hold true both for females and for other drug addiction, since the habenula has been shown to be critical in drug withdrawal more broadly.

“The good thing about this type of target is that is almost exclusively expressed in the brain, which limits side effects, and it seems to have no effect on individuals who are not dependent,” says George. “Those are both positive indications of the receptor being druggable.”

His group is already planning more studies on GPR139’s link to addiction and withdrawal, and the researchers are looking for additional compounds that activate or block the receptor.

This work was supported by funding from the National Institutes of Health (grants AA007456, AA006420, AA022977, AA026081, and AA020608), the Pearson Center for Alcoholism and Addiction Research, the Sigrid Juselius Foundation and the Emil Aaltonen Foundation.

Scripps Research is one of the world’s preeminent independent, not-for-profit organizations focusing on research in the biomedical sciences. Scripps Research is internationally recognized for its contributions to science and health, including its role in laying the foundation for new treatments for cancer, rheumatoid arthritis, hemophilia, and other diseases. An institution that evolved from the Scripps Metabolic Clinic founded by philanthropist Ellen Browning Scripps in 1924, the institute now employs more than 2,500 people on its campuses in La Jolla, CA, and Jupiter, FL, where its renowned scientists—including two Nobel laureates and 20 members of the National Academies of Science, Engineering or Medicine—work toward their next discoveries. The institute’s graduate program, which awards PhD degrees in biology and chemistry, ranks among the top ten of its kind in the nation. For more information, see www.scripps.edu.

Dark money is undermining our democracies, and it’s never darker than when channelled through lobby groups masquerading as think tanks