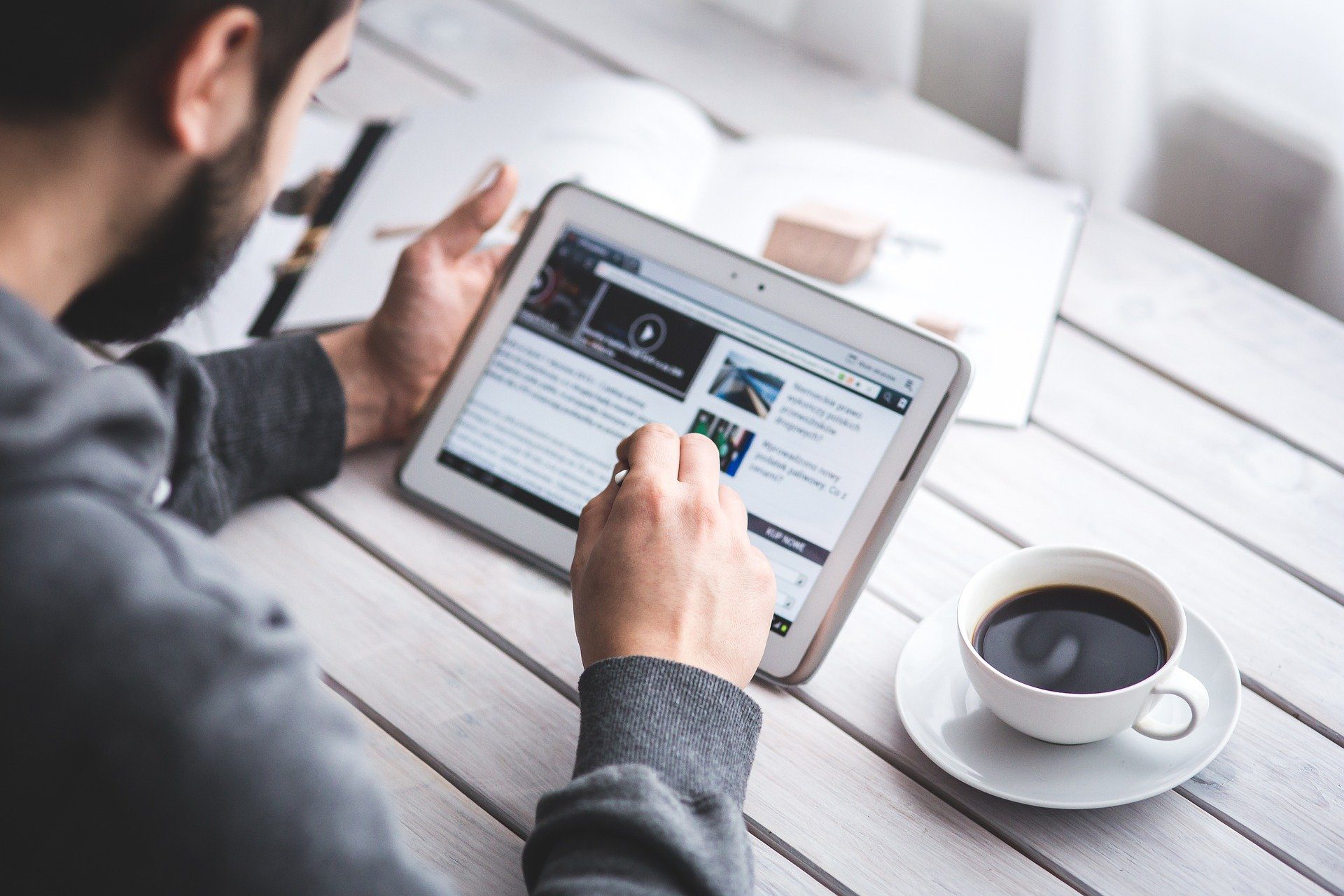 Screen consumption by girls, boys and young people is rising in the scale of concern among mothers, fathers and education professionals about the risks that it entails in the mental health of this age group. Attention is the starting point and therefore there is still hope.

The business objective of the applications is to generate addiction in such a way that people are interacting with the platforms for as long as possible. With more hours in front of the screen, the greater the audience to whom to expose to the publicity.

Like the gambling, tobacco, sugar, alcohol or trans fat industries, social networks have no incentive to limit consumption and face the dilemma of privileging the common good and protecting their consumers or being carried away by greed by appealing to the freedom to develop economic activities whose only limitation is not to transgress morals or good customs.

In an investigation of the prestigious Wall Street Journal newspaper carried out on the basis of studies carried out within Facebook, the largest and most powerful social network in the world, they found that there was a list of powerful characters to whom the rules of conduct were not applied and therefore the posts were not lowered or their accounts were suspended. Facebook thus avoided the bad publicity of censoring a powerful and generated traffic or views.

Famous is the case of soccer player Neymar who responded to an accusation of rape by publishing intimate images and texts on his WhatsApp without consent and which were later replicated on Facebook and Instagram. They had 56 million views before being downloaded from the web.

Internal Facebook documents also revealed the damage Instagram is doing to the mental health of millions of young people around the world. Instagram is toxic for one in three young people with an effect on eating disorders, anxiety, depression and suicides. Even when these results were generated by the company itself, Instagram defended itself by pointing out that the network did more good than bad.

The United States Congress has requested to know the internal studies carried out by Facebook as have academics and independent study centers, but the company has refused to do so, noting that the results are not conclusive. The answer turns out to be the same as other industries gave in the past.

Becoming aware that the risks of screen addiction in children and young people is decisive for their future is an excellent opportunity for the problem to be addressed in the political processes that we are experiencing in Chile. The screen requires regulation.

At Fundación Semilla we believe that self-regulation or regulation by the State is essential, but not enough. Formal and family education needs to be redesigned by offering constructive and entertaining alternatives. As a personal testimony, I can point out that the spring wind that blew on the national holiday weekend allowed us to fly a large kite together with my grandchildren. We all enjoyed ourselves and were away from the screen for an entire afternoon. Regulation and creativity gives us hope in the task of preventing screen addiction. 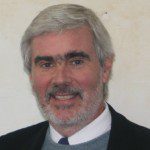