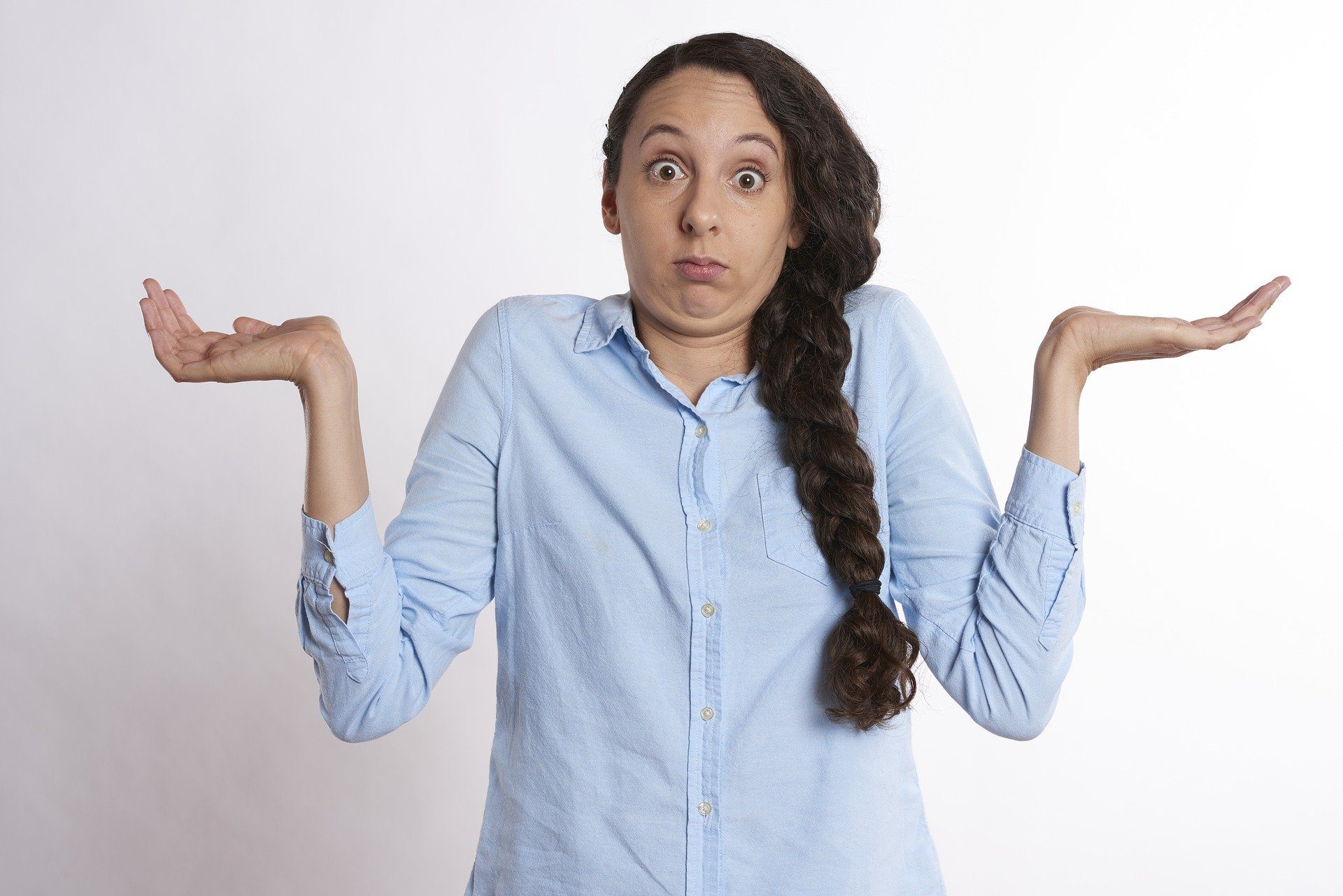 If you’ve ever furrowed your brow trying to remember what “mitigation” meant, you’re not alone.

Many people don’t understand key terms experts use to talk about climate change, according to a recent study from researchers affiliated with the United Nations Foundation and the University of Southern California. Some of the most difficult-to-understand words were mitigation, referring to efforts to reduce emissions to slow down climate change, and carbon-neutral, when there’s no net increase in the amount of carbon dioxide in the air.

Experts in a given field might think that technical language is more precise or more efficient than commonplace alternatives. But subjecting normal people to obscure terms can leave them feeling confused and disengaged and can sometimes encourage a head-in-the-sand response. Everyone has heard the advice “know your audience.” That’s easier said than done, especially since many specialists may not even realize what counts as jargon, with their non-expert days long in the past.

“Some of the people in our study were really concerned about climate change,” said Wändi Bruine de Bruin, a professor of psychology and behavioral science at the University of Southern California’s Sol Price School of Public Policy. “If they don’t understand what you’re trying to tell them, you could be missing an opportunity to make a difference.”

The researchers landed on a shortlist of terms for the study by talking with experts from the Intergovernmental Panel on Climate Change, a group of U.N. scientists that released a dire report last month warning that greenhouse gas emissions were quickly destabilizing the climate with devastating and “irreversible” consequences. They picked words and phrases that were important for understanding climate policy but tend to get misinterpreted, like tipping point, carbon dioxide removal, and adaptation. Then the researchers interviewed 20 people, picked to provide a diversity of views, asking them to define these words and rate how easy they were to understand. The takeaway from the study: “many of the terms were unfamiliar or perceived as needlessly complex.”

More than half of the participants turned out to be unfamiliar with the meaning of mitigation in its climate change context, instead associating it with law or insurance, where the term refers to minimizing losses. “Mitigation, oh God I hate this word,” one person said. Another third appeared to conflate it with the similar-sounding “mediation,” where a neutral party helps resolve a conflict through discussion.

An informal survey by Grist of folks around Seattle revealed similar problems. Bud Goodwin, owner of Rising Sun Farms & Produce in Seattle, feels strongly that something needs to be done about climate change. Worsening droughts, wildfires, and heavy rains have hit the farmers who supply his fruits and vegetables. He said he’s heard the terms tipping point, carbon-neutral, and adaptation in the context of climate change. But he was stumped when it came to mitigation. “The only thing I can think of is ‘mitigating circumstances,’” he said. “That’s the only time I’ve heard of that used. And I don’t know if that’s the right context.”

Theo Henderson, who works at Third Place Books in north Seattle, was unsure what to make of the phrase tipping point when it’s used so widely in other contexts, like epidemiology, Malcolm Gladwell’s famous book, and iconic moments in sports. “It’s used in contradictory ways,” he said. “It’s almost like you just don’t want to say it anymore, because it means different things to different people.”

In a bit of irony, even the phrase used to talk about talking about climate change — “climate communication” — confounded some people on the streets of Seattle.

That general sense of confusion was reflected in the study. When asked about tipping point — a point of no return for ice shelves, ocean patterns, rainforests, or other systems central to life on Earth — people didn’t always see the link to the warming planet, instead thinking of a seesaw, a sudden change of mind, or difficulty going back to how things were before. Only 15 percent of those interviewed in the study mentioned climate change in their initial definition.

Another inscrutable phrase for some was carbon neutral, with just under half of people in the study understanding it right off the bat. Some people found the shorthand use of carbon confusing. “I know carbon is used in front of a lot of words, carbon dioxide, carbon monoxide … Carbon neutral means – I don’t know,” one participant said.

Even putting the tricky words and phrases in context — the classic vocab-learning trick you learned in school — often failed to help people understand their meanings. The example sentences, pulled from Intergovernmental Panel on Climate Change reports, were long and wordy and often filled with other jargon. See for yourself. Does the following sentence help you understand what sustainable development means? “Natural hazards, climate change, and societal vulnerability can pose fundamental limits to sustainable development.” (If you’re curious, the study describes sustainable development as “meeting the needs of people living today without compromising the needs of people living in the future.”)

Companies have helped muddy the picture by using buzzwords to tout their sustainability cred. You can buy “carbon-negative” hand sanitizer or a “climate positive” burger. In a recent survey commissioned by Yeo Valley, an organic dairy company in the United Kingdom, 79 percent of people said that eco-friendly jargon should be translated into plainer language.

There are plenty of ways to phrase things more simply, and communication experts have long advised specialists to do so. But the problem is, Bruine de Bruin said, scientists might not even realize which words are coming across as gibberish, having used mitigation for so long that they think it’s a simple, straightforward term. The concrete examples of misunderstandings quoted in the study, she said, and are “more powerful than people coming in saying, ‘Look, don’t use jargon.’”