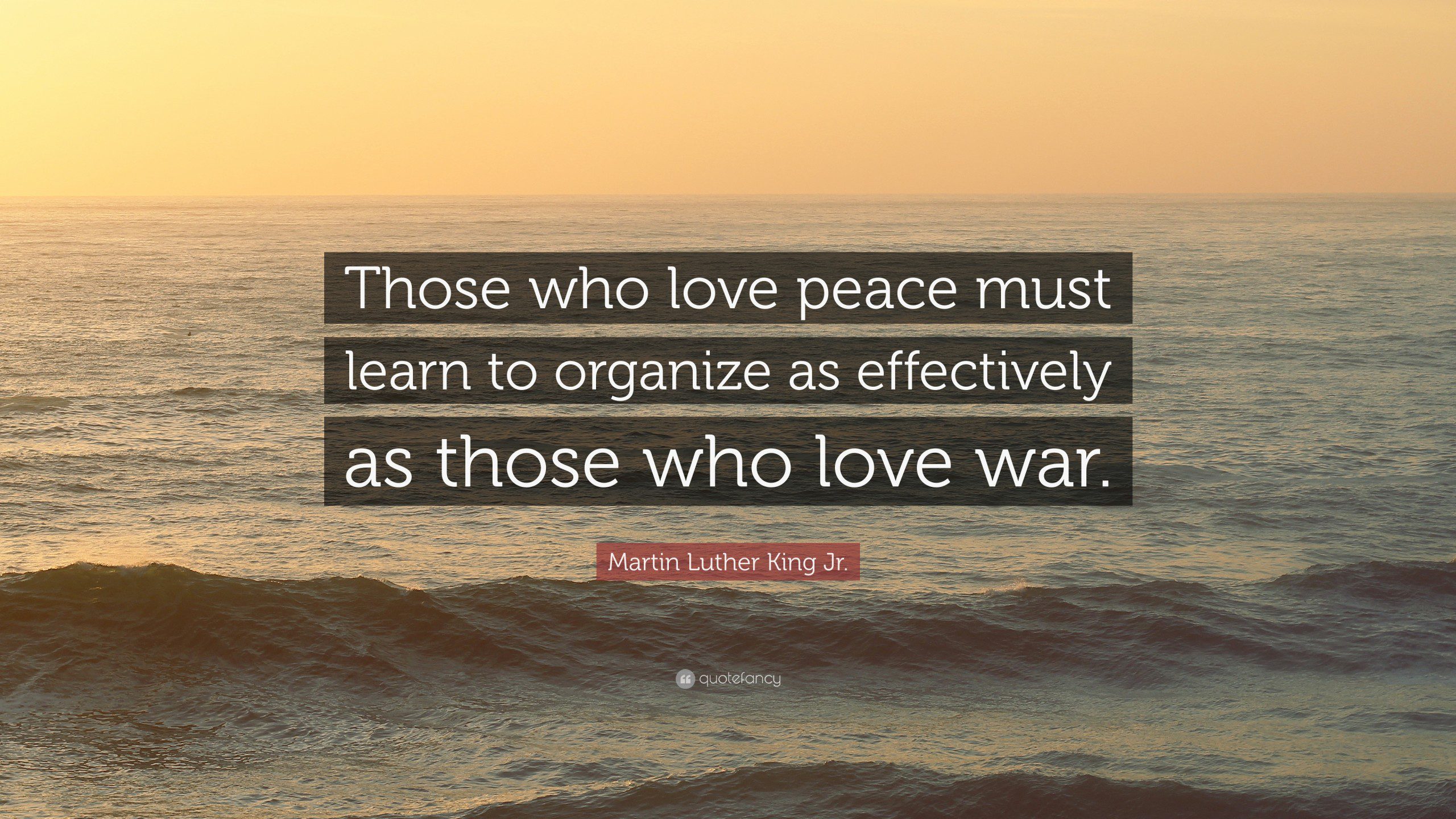 Science and Religion: A combination vital to US and global Security:
Rockville Science Center’s Science Café: Nov 12, 2019. 1 pm to 2 pm

Abstract: The first paragraph of the Declaration of Independence states that “the Laws of Nature and Nature’s God” offers “Self-evident” “Truths”. If codified into public laws and enforced, these truths would maximize human freedom and security both here and abroad.

“Liberty and justice for all” could be sustained far into the future. Everything in the known universe is made up of systems and structures that are based on fundamental principles…except many of those created by the human mind. Our evolutionary mental advantage is now a weakness. It too often creates alternative laws — with none so damaging as those based on the concept of independence — a mental construct that exists nowhere in the known universe.

“Independent governments and their agencies only waste more time and money on siloed and unsustainable reactionary measures. It is up to us (we the people), advocating for the global codification of fundamental principles, to change this.”

These flawed human laws are accelerating global chaos, human injustices, and global insecurity. While the human brain and nervous systems may be the most complex and sophisticated systems and structures known to science, cognitive sciences suggest that our creativity to make anything — and our mind’s capacity to believe anything — will be our undoing. Science and the Golden Rule are both vital to our species survival.

Speaker’s Bio: As a HS biology teacher Mr. Woolery, then a focused environmentalist, was introduced to the linkages between all global issues after learning that 42,000 children were dying each day from easily preventable hunger and infectious disease – and that these were NOT due to overpopulation — but only a lack of political will.

His Capitol Hillsuccesses as Media Director for RESULTS, Director of the Alliance for Child Survival, then Issues and Advocacy Director for both the Global Health Council and Albert Einstein inspired World Federalist Association led to his colleagues electing him to Chair the United Nations Association Council of Organizations (collective membership of 25 million Americans), as well as the Action Board of the American Public Health Association (120,000 US health professionals).  He is now a ‘free’ agent documenting – and educating the public about – the multitude of unbreakable links between basic human rights, environmental protection, US national security, and humanities survival. He advocates that the prevention of most threats will require a comprehensive global effort – and only urgent and sufficient investments in achieving the 17 Sustainable Development Goals before the year 2030, will achieve our shared goals.

“Independent governments and their agencies only waste more time and money on siloed and unsustainable reactionary measures. It is up to us (we the people), advocating for the global codification of fundamental principles, to change this.”