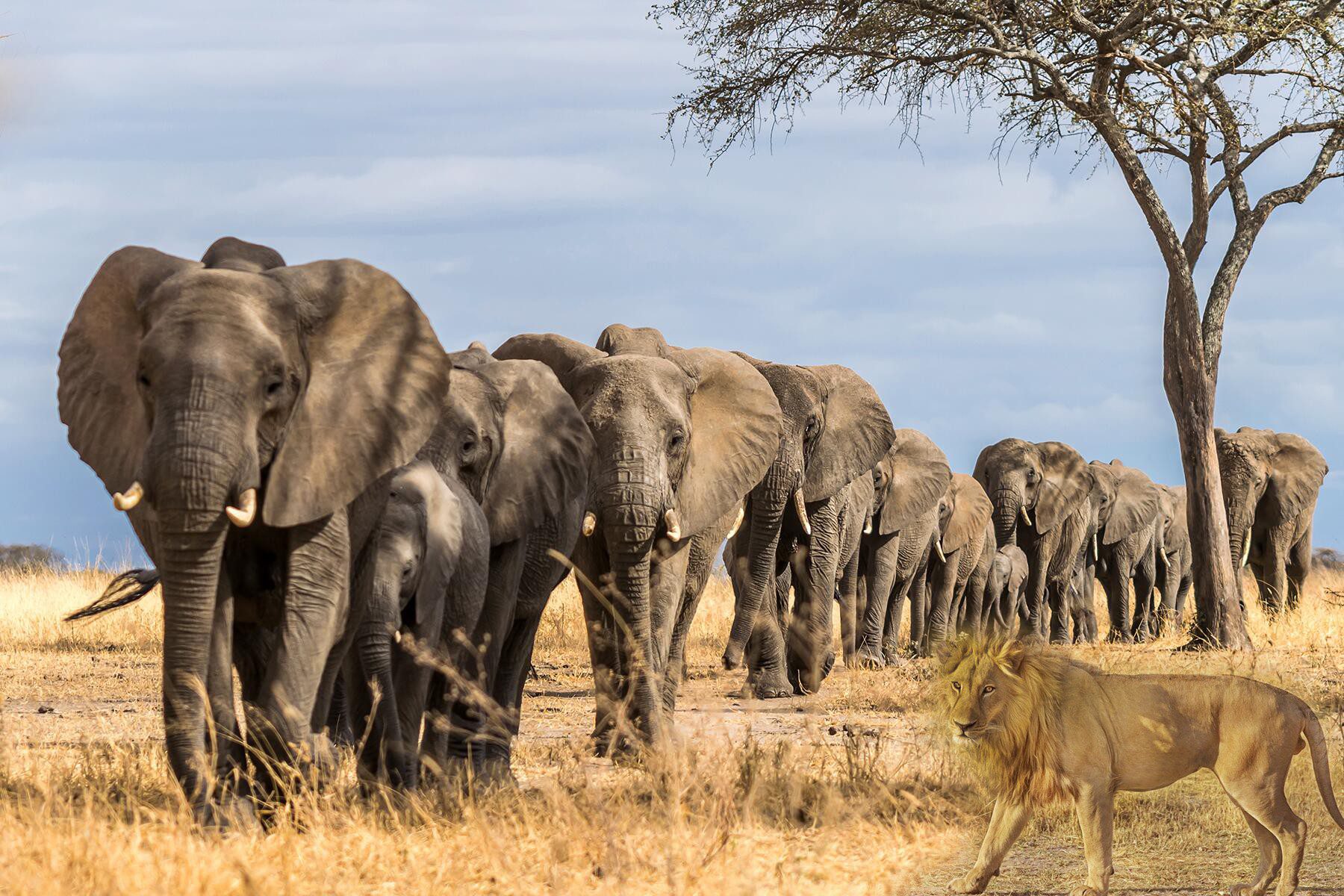 On January 13th, 2021 the House of Representatives voted to impeach Donald J. Trump for the second time.

Predictably, the vote split along party lines, with 222 democrats voting for impeachment, joined by only 10 Republicans, among them Liz Cheney.

Notably, 197 GOP congresspersons voted against impeaching Trump, while 4 did not vote at all. While Cheney voted her conscience, 197 of her colleagues voted their fealty to Trump.

Since then, Cheney has been brought up on charges and threatened to be removed from her GOP leadership position in the House.  Floridian champion of the fringe, Matt Gaetz lost no time jumping on a plane January 28th to whip up voter resentment against Cheney in her home state of Wyoming.  So much for party unity.

On the evening of February 3, 2021, the Republican caucus met behind closed doors to consider Cheney’s fate and in a secret vote they supported keeping her in the number 3 leadership position by 145 to 60 with 1 voting “present.”

THINK ABOUT WHAT THIS MEANS. 197 voted against impeachment, but of that very same group 145 voted with Liz Cheney, supporting her vote of conscience, but only under the cover of a secret ballot.  That should tell the story of just how weak-kneed and spineless are Republican hypocrites. They won’t openly vote for what they really know in their hearts.  Rather they are content to shelter in the safety of numbers as protection from the predator among them.

Related Topics:impeachTrump. Cheney
Up Next