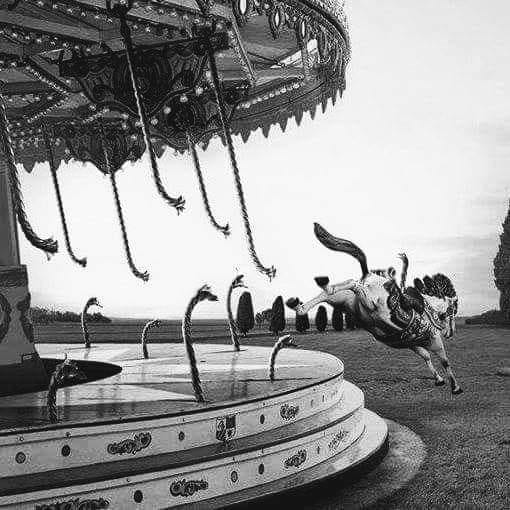 How a new perspective changes everything