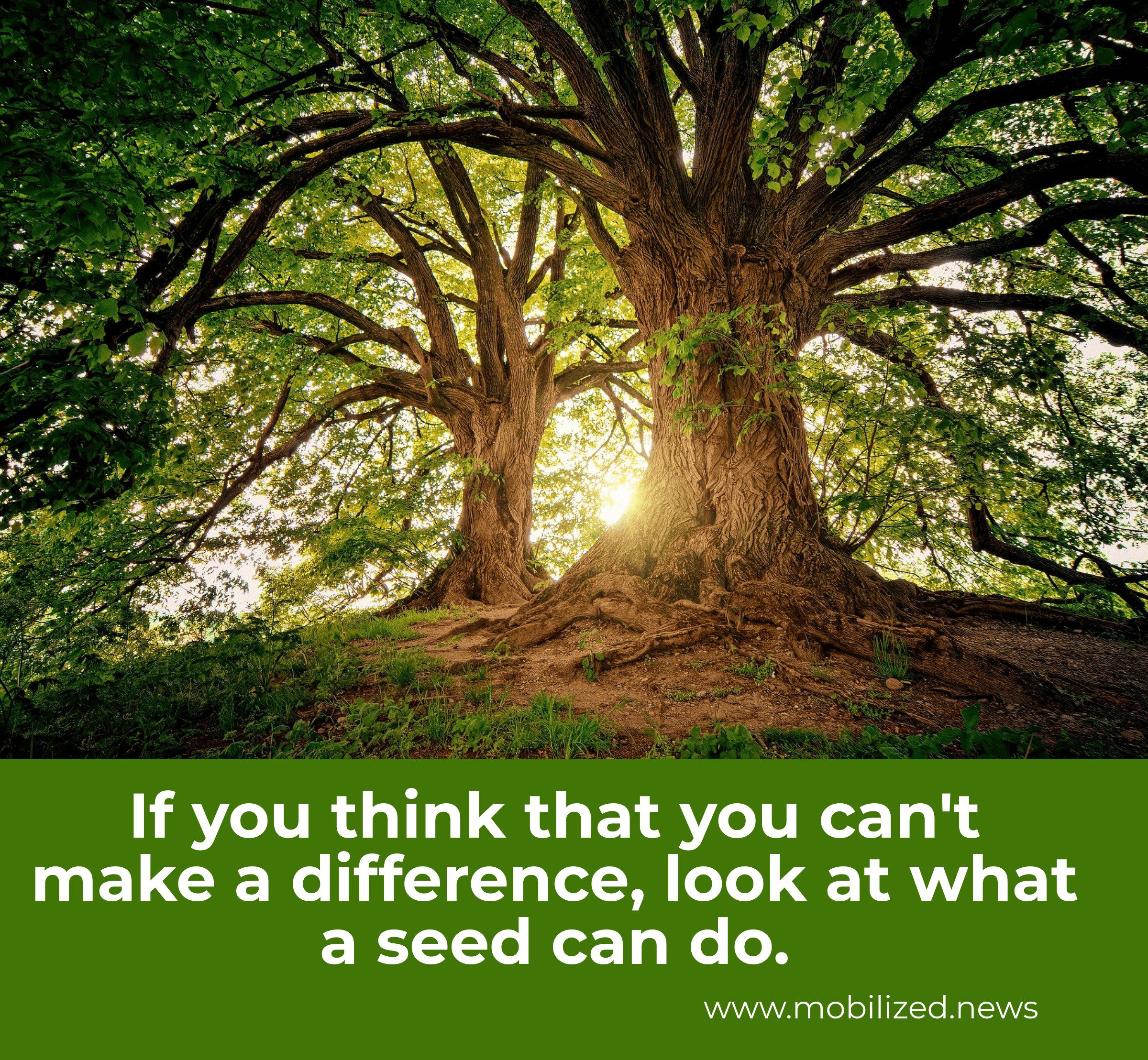 Ronnie Barkan is an Israeli dissident and BDS activist.As a serial disrupter to apartheid representatives, he recently stood trial in Berlin along with two fellow activists (“Humboldt3”) for speaking up against representative Aliza Lavie and her direct responsibility for Israeli crimes.Barkan negates the patently false liberal-Zionist discourse, offering instead a narrative that challenges the very foundation of the Zionist race-state in Palestine as a supremacist endeavor which practices colonialism and apartheid since the day of its inception.

Read more about and from Ronnie Barkan here