Business as Usual is Not an Option: The Making of a Paradigm Shift: Food and Agriculture 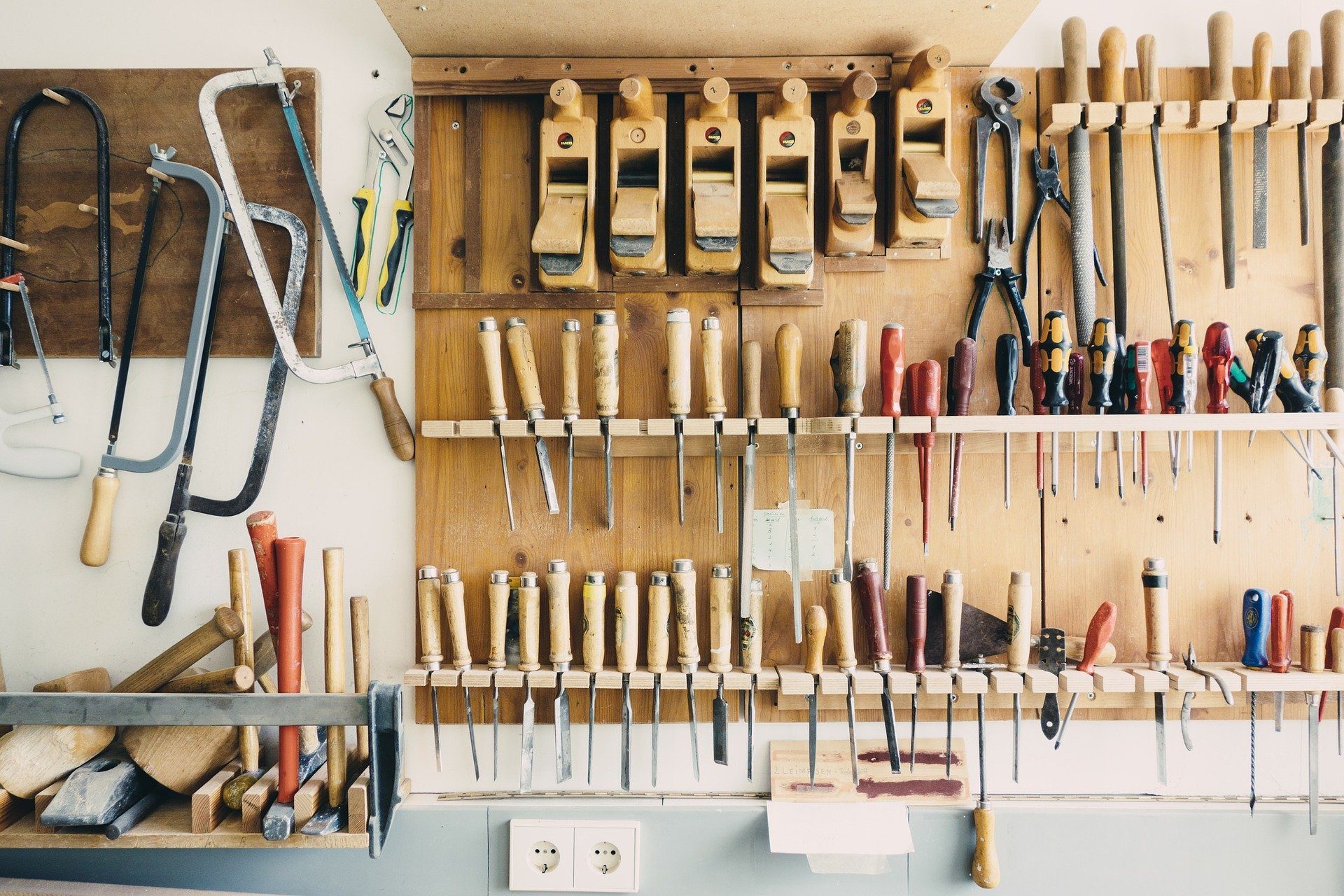 Hot on the heels of last week’s victory in the New York state senate, the fight for Right to Repair comes to the US Congress. Today, Congressman Joe Morelle (D-NY) introduced the first broad federal Right to Repair bill: the Fair Repair Act.

“As electronics become integrated into more and more products in our lives, Right to Repair is increasingly important to all Americans,” said Kyle Wiens, iFixit CEO. Lawmakers everywhere are realizing the need to protect our Right to Repair—along with progress in the EU and Australia, 27 US states introduced Right to Repair legislation this year, a record number.

“Every year I’ve worked on Right to Repair, it’s gotten bigger, as more and more people want to see independent repair protected,” said Gay Gordon-Byrne, Executive Director of Repair.org. Rep. Joe Morelle has been a champion for much of that journey, sponsoring legislation while in the Statehouse in Albany starting in 2015. Everywhere you go, people just want to be able to choose for themselves how to fix their stuff. You’d think manufacturers would wise up.”

Congressman Joe Morelle’s federal bill would require manufacturers to provide device owners and independent repair businesses with access to the parts, tools, and information they need to fix electronic devices.

“For too long, large corporations have hindered the progress of small business owners and everyday Americans by preventing them from the right to repair their own equipment,” said Congressman Morelle. “It’s long past time to level the playing field, which is why I’m so proud to introduce the Fair Repair Act and put the power back in the hands of consumers. This common-sense legislation will help make technology repairs more accessible and affordable for items from cell phones to laptops to farm equipment, finally giving individuals the autonomy they deserve.”

“Right to Repair just makes sense,” said Nathan Proctor, U.S. PIRG Senior Right to Repair Campaign Director. “It saves money and it keeps electronics in use and off the scrap heap. It helps farmers keep equipment in the field and out of the dealership. No matter how many lobbyists Apple, Microsoft or John Deere and the rest of the manufacturers throw at us, Right to Repair keeps pushing ahead, thanks to champions like Rep. Joe Morelle.”

“At iFixit, we believe that big tech companies shouldn’t get to dictate how we use the things we own or keep us from fixing our stuff.” said iFixit’s US Policy Lead, Kerry Maeve Sheehan. “We applaud Congressman Morelle for taking the fight for Right to Repair to Congress and standing up for farmers, independent repair shops, and consumers nationwide.”

We’re pleased to see Congress taking these problems seriously. In addition to supporting Congressman Morelle’s Fair Repair Act, we urge Congress to pass much-needed reforms to Section 1201 of the Copyright Act, to clarify that circumventing software locks to repair devices is always legal, and to expressly support the Federal Trade Commission’s authority to tackle unfair, deceptive, and anti-competitive repair restrictions.