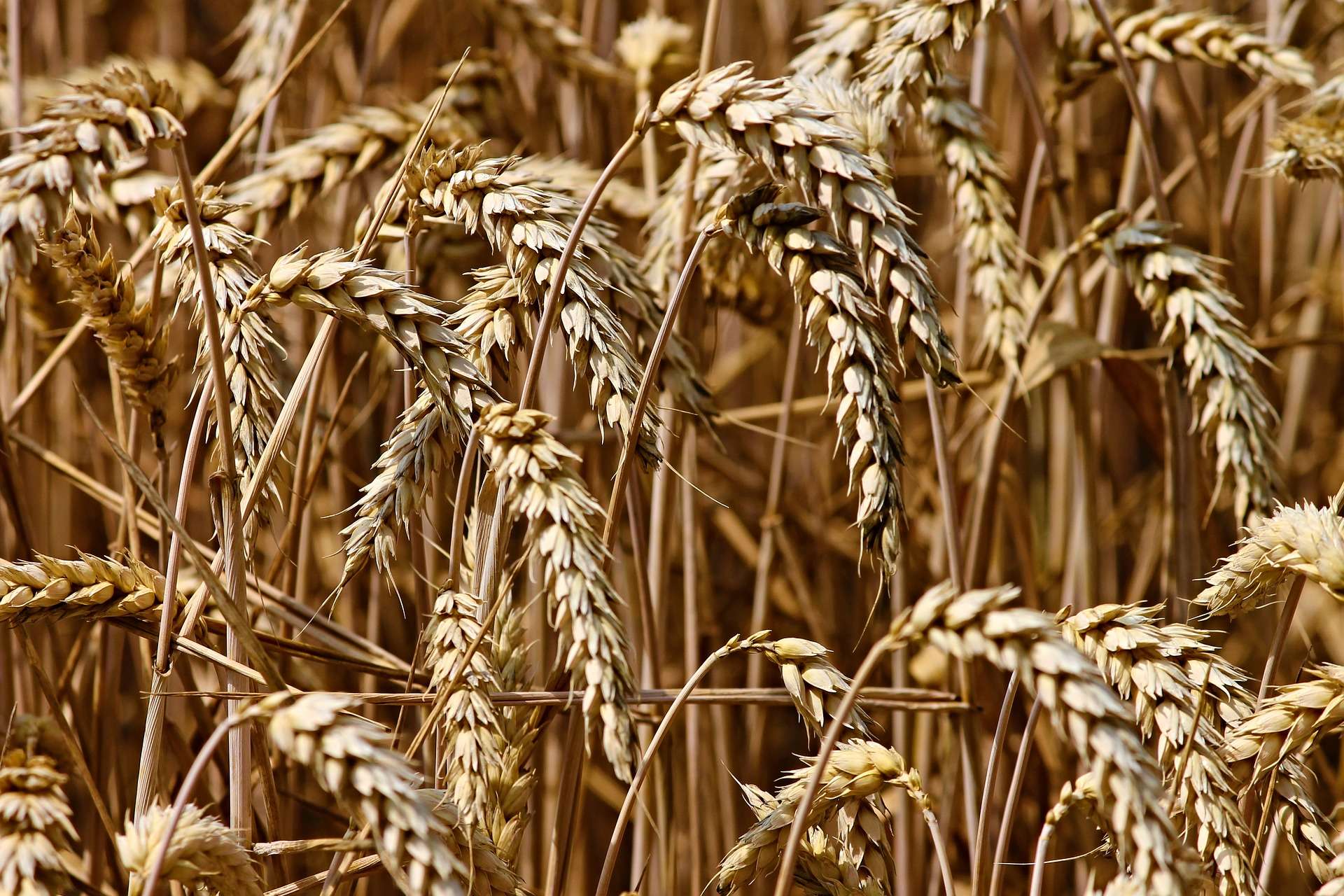 “Whenever you grow wheat, after you harvest you need to re-introduce nitrogen back into the soil. You do this by growing chickpeas, fava beans or lentils. So, we do this agricultural cycle. We do not grow wheat in the same piece of land two years in a row. In rain-fed agriculture, that means you will not be using fertilizers or any kind of chemicals.” — Lama Khatieb,Co-Founder of Zikra Collective & Al-Barakeh (The Blessing) Wheat Project

Amman, Jordan—A growing collective of urban families in Amman are reclaiming their food sovereignty by cultivating native wheat varieties in empty urban plots. This heralds a potential solution to counter Jordan’s current import dependency for 97% of its food grains. With the title ‘Zikra for Popular Learning’, the collective was founded in 2019 by Jordanians Lama Khatieb and Rabee Zureikat, and has grown to include 165 families & 3 schools. Today they cultivate native wheat varieties over 70 dunams (17.3 acres) of Amman. Through this
collective, veteran wheat growers share their knowledge with local families; they learn how to plant, harvest and make their own bread from local wholewheat, reviving a rich tradition of communal farming.

Jordan is nestled in the historical Fertile Crescent, known to be the region where wheat was first domesticated. Until the late 1960s, the country was 200% self-sufficient in wheat. Amman was once Jordan’s most suitable landscape for rainfed agriculture, but is now a
dense concrete jungle. Over the last 50 years, Jordan lost most of their local wheat cultivation when foreign aid, urban development and cheap American wheat flooded their markets. This was compounded with international financial institutions (namely World Bank &
IMF) restricting the Jordanian government from subsidizing their own wheat over the decades.

Loaves of bread made from local wheat cost more than imported-wheat bread, due to lack of local subsidies for this sector. But the project reshapes the economic model for local grains, by connecting small scale local farmers directly with bakeries and restaurants. Not only do
farmers receive better prices through the project, local wheat is grown without using any chemical inputs, making it a less-toxic choice. American wheat is commonly desiccated with glyphosate-based pesticides to ensure a faster harvesting cycle; glyphosate residues in
wheat and other food have been linked to Gluten-sensitivity and Celiac disease in peer-reviewed journals. Jordan’s potential to feed its own population is high. Jordan has 52 million Dunams that are suitable for agriculture, according to Jordan’s ministry of agriculture—and to meet the national demand, the country would need to cultivate an estimated 6 million Dunams.

“[Our project] aspires to bring local wheat to the fore, as food & economy, and restoring the “Bakarah” as a compass for thinking, building and working, to liberate food and rebuild the relationship with the land and society,” — Lama Khatieb

“Even if it costs more, the initiative has a lot of value, it’s reshaping people’s relation with their land and with their food, and it’s bringing people from different backgrounds together.” -Rabee Zureikat, Co-Founder of Zikra Collective & Al-Barakeh (The Blessing) Wheat Project

Wheat in industrial agriculture, and its related health impacts: