Rethinking Democracy From the Perspective of Political Ecology 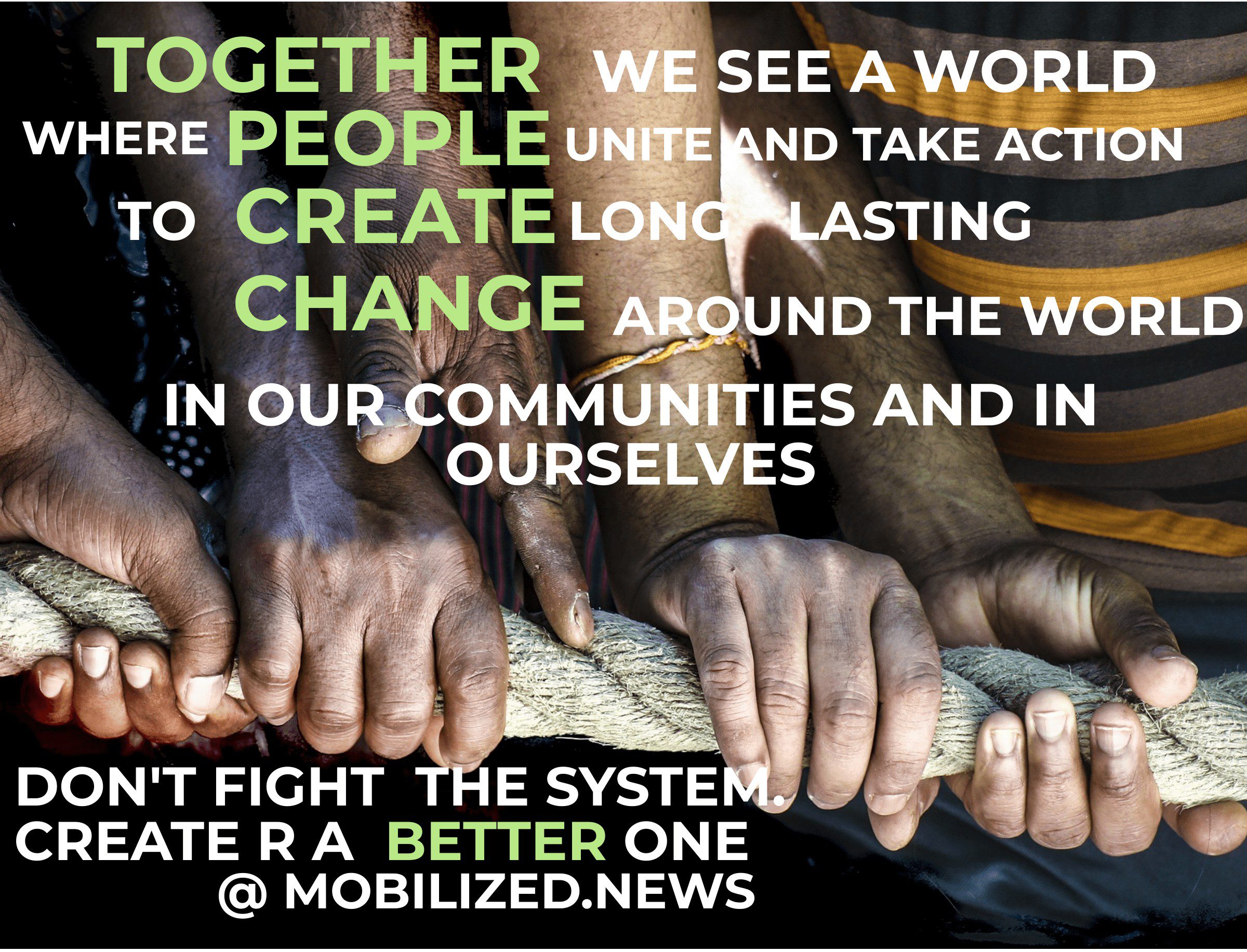 The issue of the governance of human societies immediately leads us to the issue of democracy, since the so-called democratic model is one of the pillars of modern civilization, today in crisis. Seen in historical perspective, governance — the ability to make collective decisions that are adequate to the extent that they are fair because they respond to the interests of the individuals who make them — became more complicated as societies grew in number of inhabitants and in functional complexity.

The issue of the governance of human societies immediately leads us to the issue of democracy, since the so-called democratic model is one of the pillars of modern civilization, today in crisis. Seen in historical perspective, governance — the ability to make collective decisions that are adequate to the extent that they are fair because they respond to the interests of the individuals who make them — became more complicated as societies grew in number of inhabitants and in functional complexity.

In the first extractive and agrarian societies, which make up 99 percent of the history of the human species, governance was carried out in a direct and balanced way. Governance began to become problematic with the appearance of the first cities, the State, class society and the diversity of work tasks. The democratic model, which according to E. Dussel was born not in Greece, but in Egypt and other Mediterranean cities, was defined as the power of the people in order to differentiate it from the various autocratic or despotic forms.

Today, modern governance in non-autocratic societies is generally synonymous with institutional, representative, electoral, formal or bourgeois democracy, in which decisions are made by representatives who are distantly elected by vote and usually through political parties. A good part of Western thought has forgotten or concealed the existence of another democracy, which was prior to the representative one, and which can be described as direct, participatory, radical or local. Four thousand years later, it continues to exist essentially among the planet’s 7,000 villages of indigenous peoples. Today, in the presence of the crisis of modernity, it resurfaces as the basic cell for constructing an innovative governance scheme that runs up the scale from the local to the global.

Today, the supreme and greatest challenge for contemporary science is to contribute to overcoming the crisis in which the modern world is plunged and to offer clarifications, clues, alternatives. The ineffectiveness of electoral or representative democracy as a way of reaching consensus and above all,  as a way of offering solutions to the phenomena of social injustice and the deterioration and depredation of nature, requires study and research. Modern democratic systems are also highly expensive. In Mexico, the National Electoral Institute (INE) will spend a budget of 12,493 million pesos in 2021 to organize elections and sponsor political parties.

In this context, because its long civilizational history has left a current legacy of 25 million Mexicans who identify themselves as indigenous and live in thousands of traditional communities, the Mexican case provides numerous living examples of a radical and participatory democracy. There are innumerable examples in the territory, especially in those regions where an inextricable relationship survives between culture and nature, together with a vigorous defense of communal territories.

This is the case in the state of Oaxaca, where 80 percent of its 570 municipalities elect their authorities directly. Likewise, the neozapatista caracoles[1] in the state of Chiapas, and the most recent processes of self-management and self-defense in the municipalities of Cherán[2], state of Michoacán; Oxcub, Chiapas, and Cacahuatepec and Ayutla de los Libres, state of Guerrero. By the same token, keep in mind the actions of the self-defense groups of Michoacán, a project frustrated by the power of the State, and the community police still serving in 920 towns and communities within 51 of the 81 municipalities in Guerrero.

All these experiences have been ignored, vilified, despised and repressed by the national system, because they contain the seeds of a profound transformation in the ways of governing. Their subversive power extends and multiplies beyond the local and acquires regional dimensions. In the Sierra Norte de Puebla, about 250 Nahua and Totonaca communities have held regional assemblies since 2014 (they have 30) with thousands of participants in defense of their territories, their forests, their springs and their mountains. Representative democracy, which maintains and conceals social exploitation and exploitation of the natural world, is under siege.

These reflections were shared by this writer speaking at the program “Rethinking Democracy in the Current World”, organized by the UNAM [National Autonomous University of Mexico]. It was a very successful event owing to the quality of the speakers and the number of those who followed the conferences virtually (ours was attended by more than 20,000 people.

For Dr. José Manuel Mireles, hero and martyr, for a true democracy.

In that sense, the objective of the caracoles is similar to its antecedent. In the Zapatistas’ own words, to be “windows for us to see ourselves, and for us to look outside” with “horns [ie, conch shells, in the sense of loudspeakers] to get our word out and to listen to those who are far away.” Source: Los Caracoles Zapatistas, Raúl Romero, La Jornada, August 17, 2019.   (Spanish)

[2] Cherán, an indigenous community|municipality located on the Purhépecha Meseta [Highlands] in western Michoacán, is a remarkable story of community resilience, resistance, persistence and triumph over seemingly overwhelming odds. It is all the more remarkable for having been initiated and driven by the community’s women and young people. Here’s a good review at the 5-year marker: Mexico Indigenous: Cherán Celebrates 5 Years of Autonomy and Dignity.