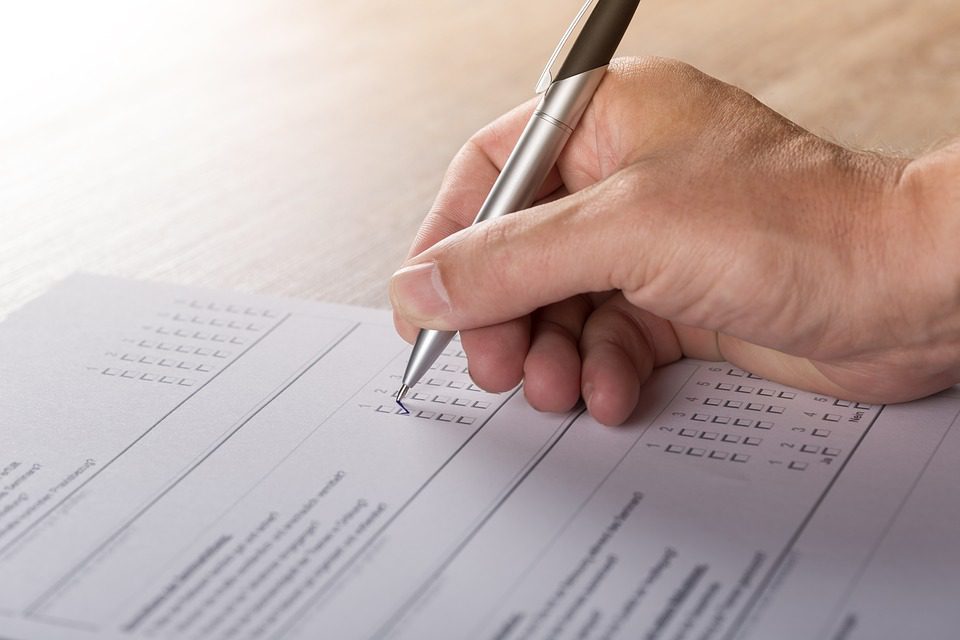 Well, the first whiff of the Mueller report was delivered to Congress on Sunday by Attorney General Barr as a four page report on the report.  The big disappointment was that Barr said simply that Mueller “did not establish” collusion between Trump and the “Russian government.”  To be certain these words were carefully chosen and have specific meaning and nuance.  Unfortunately the news media in its attempt at simplification boiled this statement down to “Mueller did not find any collusion between Trump and Russia” and then further simplified that to become “Mueller reports no collusion between Trump and Russia.” That’s all anybody will hear at this point, but it is not what was said.  The language used was specific and affirms  only that Mueller was unable to reach any conclusion not that he determined  there was no collusion.

To illustrate, let’s take two statements that appear to be the same but are actually worlds apart in meaning.

Being “unable to establish” collusion does not mean that there was no collusion. This phrase of Barr’s is a reflection on Mueller’s investigative process, not on Trump’s culpability.  Furthermore his use of the term “Russian government” leaves the door wide open for the possibility of collusion with other, non-governmental Russian entities, hackers and the like, indirect and downstream from Putin.  This aspect of the report on the report as it regards collusion is inconclusive and the media’s coverage has created a distortion, a punctuation mark emphasizing a conclusion that does not exist in fact.  It’s like the old party game where people sit in a circle and one person whispers to another who repeats the whisper to another and so on until the original statement has been repeated fully around the circle.  When finished, the original statement is compared with that of the last person to repeat it and they are invariably, to everyone’s amusement, wildly different. So much for interpretation in reporting. As four pundits and a moderator sit around loudly passing the whisper, the exact meaning devolves into an untruth, a falsehood worthy of Trump who as they do further uses the report to claim exoneration. Lawyers can be very clever at parsing words, Rudi Giuliani excepted.  Cannot journalists rise to such a standard?

Get Mobilized and Make Love Go Viral!
Related Topics:<MuellerBarrmediaTrump
Up Next

The Shaping of ‘Merica