The latest school shooting in Parkland, Florida is not unrelated to U.S. ongoing wars in multiple countries and the increasing threat of global nuclear annihilation. The U.S. is a killing society that glamorizes violence and appears to put more value on the right to own an assault weapon than the lives of children. 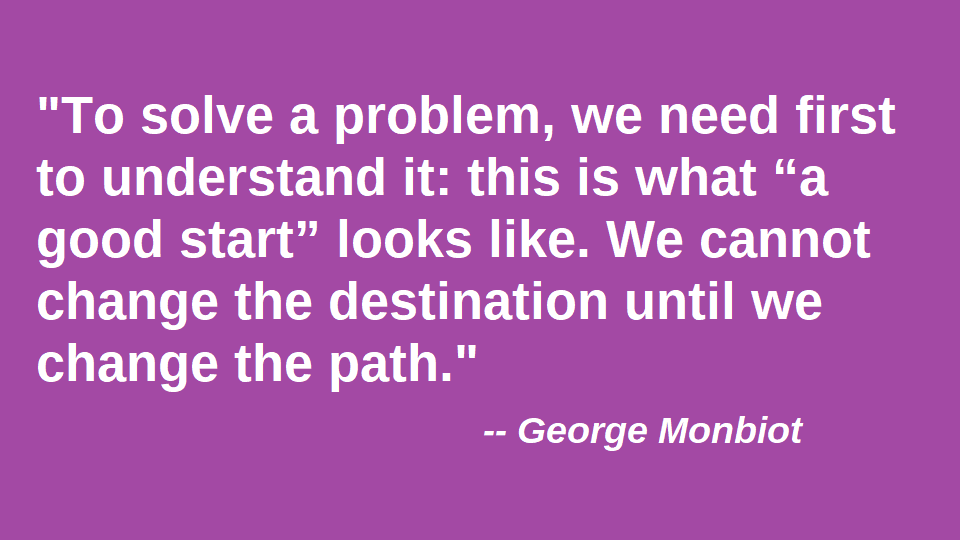 The U.S. empire has become a culture of mass violence that has been building layer upon layer, from the massacres of Native Americans, the killing of unarmed African Americans, to the millions killed in wars for resources disguised as freedom and democracy. Now the chickens are coming home to roost with the killing of our own children. More killing and more weapons of war are put forward as the solution to killing. The U.S. has become a completely militarized society. Look at the size of the U.S. military budget. Look at our militarized police foreces. Look at U.S. gun ownership compared to the rest of the world. Signs of military worship are everywhere – at every sporting event, special discounts at stores, even in places of worship and prayer. All of this reflects a very deep societal mental illness – an addiction to killing.

It’s time that we adults listen to the grieving children of Parkland and the world. They are showing us a way forward. Together, we need to join our voices to stop the killing, at home and abroad. Never underestimate the power of nonviolent action. Draw from movements for social change all over the world. Stand with our youth and give each other encouragement to continue and never give up. That’s how we build a world of justice, peace, and security for all. Stand up and keep standing!