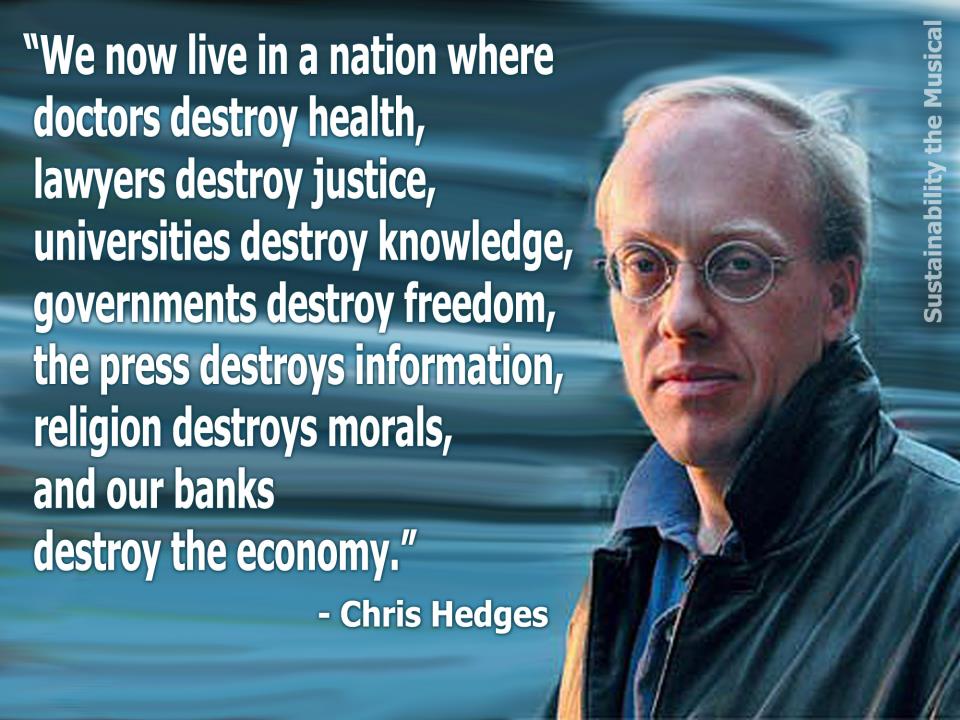 In an online speech delivered one week after the election, journalist Chris Hedges spoke about the much deeper forces of political and economic decay afflicting the US. This week’s Project Censored Show contains Hedges’ complete speech, titled “The Culture of Despair.” This event was sponsored by KPFA, Pacifica Radio and Project Censored. Mickey Huff of Project Censored hosted the event.

Chris Hedges is a Pulitzer-Prize-winning journalist with a long career as a foreign correspondent around the world. He hosts the program “On Contact” for RT America, and writes online at www.scheerpost.com His books include War Is a Force That Gives Us Meaning, Empire of Illusion, Death of the Liberal Class, and most recently, America: The Farewell Tour.

“The Truth Won’t Fade Away” by Procol Harum 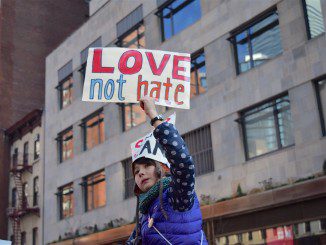 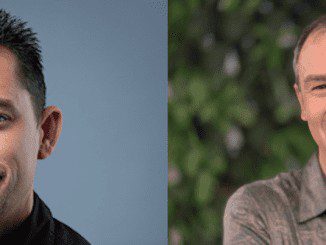