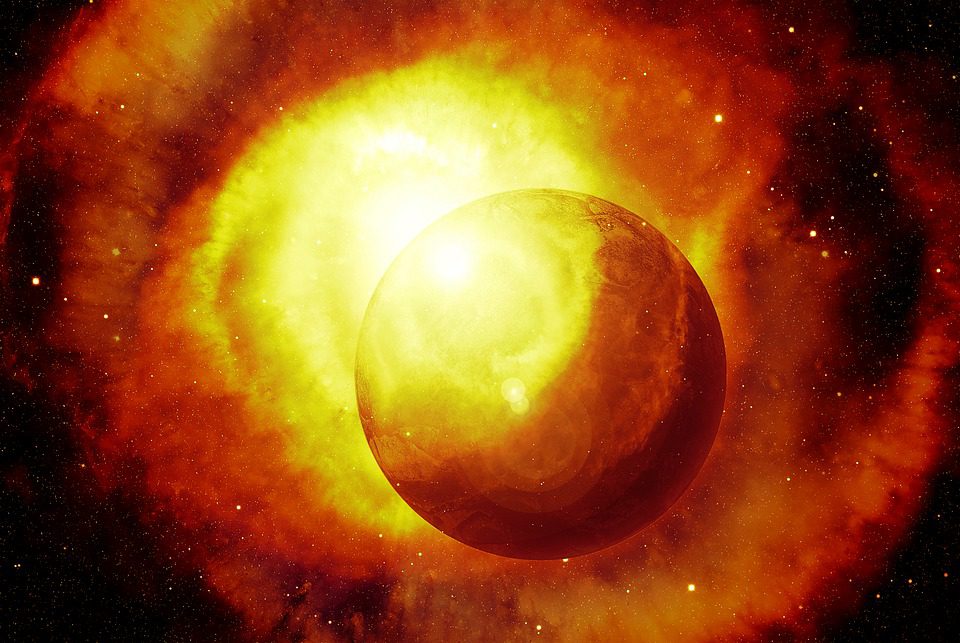 An action camp hosted by Reclaim the Power will build solidarity between climate and migrant justice movements. We need this in the fight against eco-fascism.

Reclaim the Power (RTP), the UK-based direct action network, are back this summer with an action camp: Power Beyond Borders.

It takes place in the South East of England from the 26-30 July. For the past few years RTP has been best known for its anti-fracking activism, particularly targeting Cuadrilla’s Preston New Road site in Lancashire.

Fracking in the UK looks to have been stopped before it got started. That’s why RTP is expanding its focus. Power Beyond Borders will target both new gas infrastructure and the Tory government’s hostile environment policy.

RTP has always had a commitment to social, environmental and economic justice. Those principles will now be put into practice with a new outward-looking strategy.

With coal on the way out, gas is the fossil fuel industry’s latest frontier of extraction. Locking the economy into any new gas extraction would be catastrophic and accelerate runaway climate breakdown.

Plans to convert Drax power station from coal to gas would make it the UK’s largest gas plant. Stopping this development just as RTP helped stop fracking is vital to defending a just transition to renewables.

The UK government and companies are planning more gas powered electricity infrastructure than anywhere else in Europe. But this second dash for gas is taking place across Europe. Germany and Italy will be watching how it goes in the UK.

The European Commission is already backing new gas infrastructure spanning the continent with its Projects of Common Interest program.

Stopping Drax will send a signal across Europe: there can be no new gas infrastructure here or anywhere. Now is the time to accelerate a crucial shift in our energy system away from fossil fuels and towards renewables; towards energy democracy; towards power that works for people, not profit.

Significantly, Power Beyond Borders is not just about gas. By introducing a target of the hostile environment, RTP have identified the shared root between fossil fuel extraction and the racist border industry: capitalism.

The need for capital to constantly expand its sphere of accumulation drove the extraction of resources tied to colonial conquest historically.

Today, it continues to drive fossil fuel extraction at the same time as using the hostile environment to create a marginalised class of people in Britain that serve as a warning to the poor and a resource for the rich.

As climate breakdown intensifies and borders harden, the two will increasingly collide. Depending on the source, climate refugees are predicted to be in the hundreds of millions by 2050.

It is right that justice movements have the dual priorities of eliminating the emissions that will force people to move from their homes, while demanding an end to racist border regimes which punish those who will be forced to move by the effects of historic emissions.

Avoiding this clash is not inevitable. A tentatively growing movement of eco-fascists may use climate breakdown as an opportunity to assert their white supremacy further.

In 2014 Marine Le Pen of France’s far-right launched her “New Ecology” initiative placing “family, nature and race” at the core of a program proposing militant border protections in response to climate change.

Eco-fascism is not yet heavily organised and climate remains a major contradiction within the far-right. However, the seeds of a fascist ‘ecologism’ exist. It is vital that groups like RTP organise to make migrants justice common sense to any discussion of climate breakdown.

Our solutions must be unequivocally rooted in energy democracy, just transition for workers and communities, and guaranteeing human rights and basic needs for all. If any space for a racist, bordered response to climate breakdown is left open, eco-fascism may well grow into it.

These connections notwithstanding, RTP are not trying to combat the Hostile Environment just because it links to climate breakdown. Their intention is to build lasting solidarity regardless. It is a racist policy which deserves opposition in its own right.

Power Beyond Borders is RTP’s first step in a journey to use the network’s wealth of experience and resource for migrant justice.

The camp will focus on educating those attending on the nature of the Hostile Environment and the dynamics underpinning it.

It will call for people to show up for anti-racist work in our broad justice movements. It will begin to develop skills and guidance for people to take effective solidarity action.

Chris Saltmarsh is co-director of climate change campaigns at People & Planet, and co-founder of Labour for a Green New Deal. He tweets at @chris_saltmarsh.

International cooperation and the public good

Government approves 2019-22 Master Plan with overall goal of allocating 0.7% to development cooperation in 2030