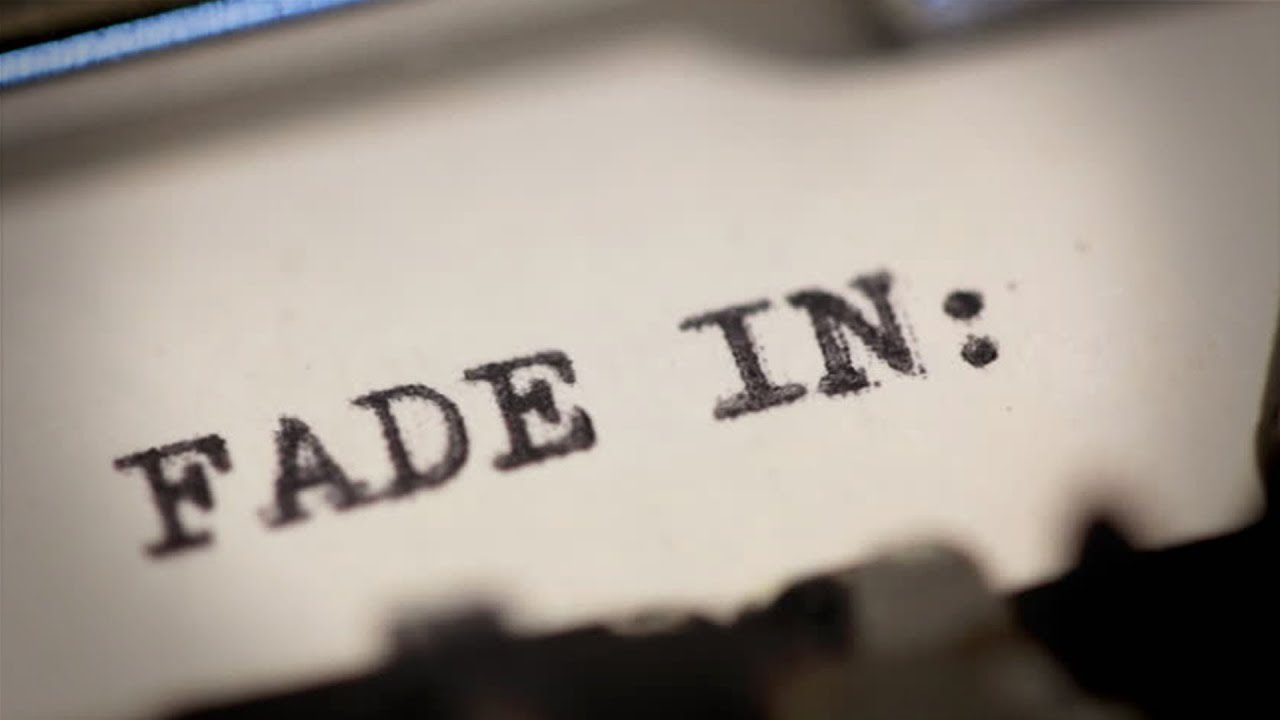 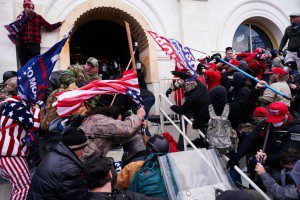 TRUMP Bill, thanks for coming over. I need your advice on something. I’d like to testify at my impeachment trial.

BILL BARR Are you crazy?

TRUMP Do we have to go there? I can’t answer that truthfully.

BILL BARR No, I mean you can’t take the stand in your own defense.

TRUMP Why not? They got squat. They can’t prove anything, especially what was in my head. That’s intent right? It’s my opportunity to get out again in front of my peeps. Ever since Twitter exiled me to oblivion, I’ve been having withdrawal symptoms.

TRUMP I’d rather not say.

BILL BARR So that’s why Melania is wearing a Chessire cat smile.

TRUMP Can we just get back to the impeachment?

BILL BARR OK, so let’s run a rehearsal. I’ll pretend to be Jamie Raskin and ask you a few questions and you respond honestly.

TRUMP If I can.

BILL BARR Mr. Trump did you tell Americans that the 2020 election was a fraud and that it was stolen from you?

BILL BARR And did you invite fringe groups of the radical right to come to D.C. to protest the certification of the electoral vote with the intent to stop it.

BILL BARR And did you in a speech just before the events of January 6th at the Capitol, send them there, even offering to accompany them?

BILL BARR But you didn’t accompany them did you?

BILL BARR Instead you went back to the Whitehouse and watched the violent protest in real time.

BILL BARR And when you saw the violence erupting, the capitol police being beaten, the vandalism and theft, the woman protester being shot and understood that Congressional leaders were being escorted to a safe undisclosed bunker while those left behind were cowering under their desks or in closets, wearing gas masks, fearing for their lives, did you take action to stop the violence?

BILL BARR No? What about the military, the Army or the National Guard?

TRUMP No. Well, kinda, sorta after it was over.

BILL BARR And you maintain your innocence.

TRUMP I didn’t do anything.