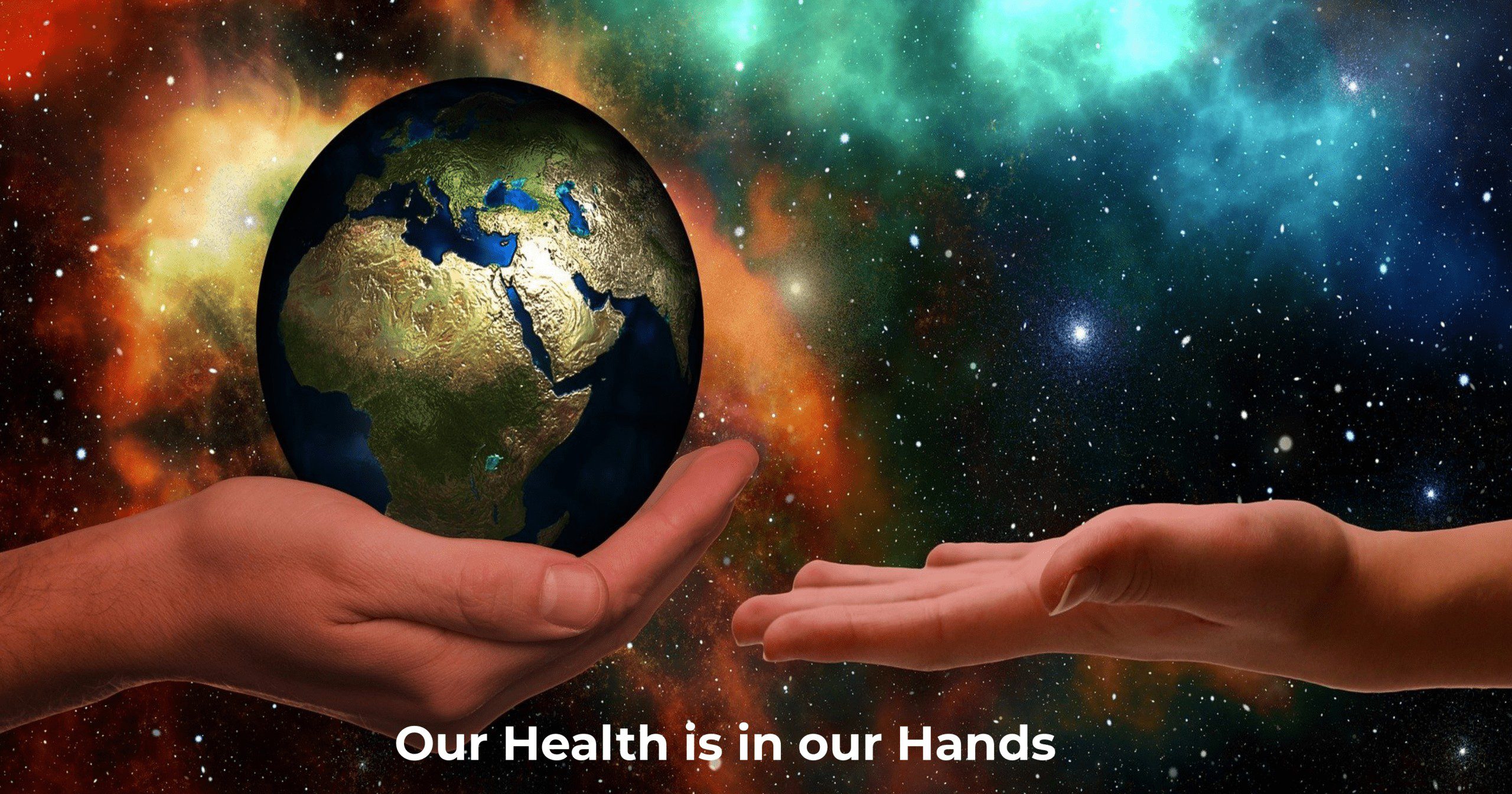 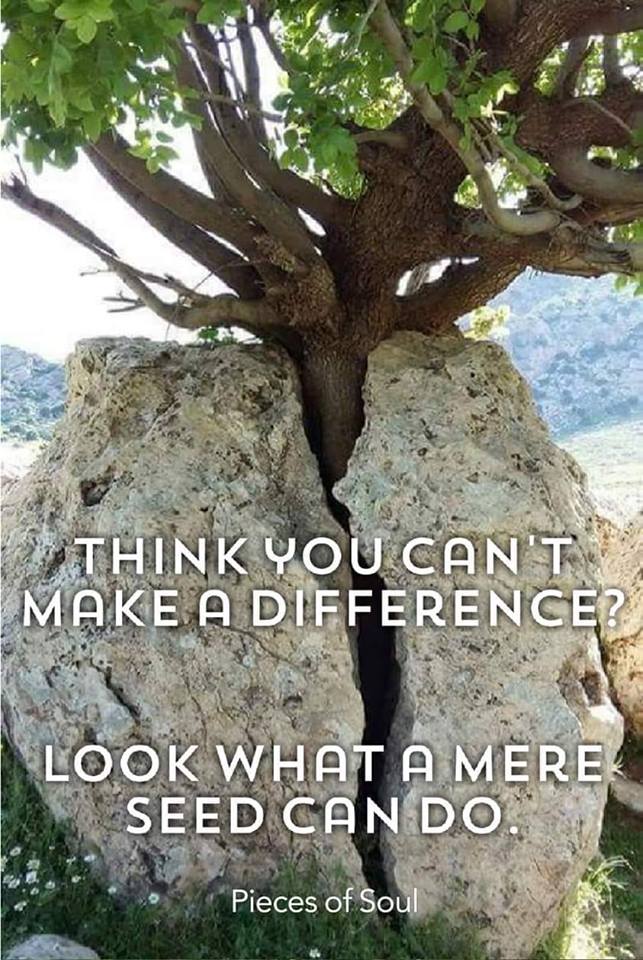 Polish people are taking their government to court over its failure to protect them from worsening climate impacts. The cases are the first to expose the emerging effects of climate change on people living in Poland and ask the courts to find that the country’s inadequate climate policies violate individual rights.

The country is already seeing droughts, wildfires, severe flooding and crop failures due to changing weather patterns and these impacts will worsen with further global heating.

Five individual cases – three of which were filed today, with a further two to be filed later this month – are being brought before regional courts, seeking to take the national government to task over its ‘regressive’ climate stance and failure to slash emissions.

The claimants include a farm owner, a plant wholesaler, an ecotourism business owner, parents and a youth climate campaigner, all impacted directly by the intensifying weather events the country is seeing as climate change worsens.

The claimants will ask the court to find that the Polish Government must commit to a 61% reduction in greenhouse gas emissions (on 1990 levels) by 2030 and climate neutrality by 2043. 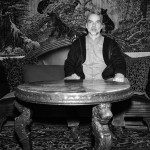 Piotr Romanowski, one of the claimants, is a farmer, father and 40-year resident of the Warmia region of Poland. Last year, he lost revenue after the land became too dry for part of his nursery stock of shrubs and bushes to survive.

He said: “I can see climate change, and feel it on my own skin and the skin of my farm. Among other things, I am losing water. There are three ponds on my farm – all three are practically dry already.

“I fear for the future, the future of my sons and my farm. I am filing this lawsuit because the Polish Government is doing nothing to prevent this situation, to prevent climate change.”

The Polish Government is notable internationally for its outdated stance on climate action. Poland still produces 70% of its electricity from coal, the most climate-damaging fossil fuel worldwide, and subsidises it heavily – PLN 8bn (€1.75bn) from the public purse is set to go to fossil fuels in 2021. The country is home to one of the world’s biggest coal power plants, Bełchatów, which emits approximately as much carbon dioxide each year as Slovakia.

The Polish Government foresees coal mining continuing until 2049, 20 years after the date scientists have set as the absolute deadline for coal-burning in Europe. Its reliance on fossil fuels is a sticking point in EU policymaking – and it has recently positioned itself on opposition to an EU court decision demanding a halt to the operation of the Turów mine. 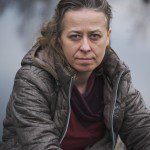 Małgorzata Górska, from the Podlaskie voivodeship, runs an ecotourism venture with her husband. It is being affected by flash flooding, which has damaged her home and property and polluted their water supply.

She said: “I decided to take this lawsuit because the time for talking and thinking is over and the time for action has come. I believe that Polish politicians have been passive for too long – they have not taken action to protect us, the citizens, from climate change. I believe that this is currently the greatest challenge facing politicians and the greatest threat to humanity.”

The claimants are aiming to prove an infringement of their fundamental rights due to the Polish government’s conspicuous lack of action to protect the climate by reducing emissions. They are among the first in the world to ask a court to find that climate inaction violates their  right to a healthy environment, which the claimants argue includes the right to live in a safe and stable climate.

The cases aim to force ambitious policy by the Polish Government and make clear that the legal right to live in a stable climate exists, and can be upheld in court.

ClientEarth lawyer Sophie Marjanac said: “Climate change is having tangible impacts on people in Poland, today, and will only worsen in future. The government must take responsibility and reduce Polish emissions in line with the goals of the Paris Agreement to protect the claimants from the severe effects of climate change.

“These lawsuits make it very difficult for leaders in Poland to ignore the serious effects of climate change in their country. The Polish Government must guarantee people the right to a healthy environment and the right to live in a safe and stable climate – it has a legal duty under its civil code and under human rights law to do so.”

The Polish government has long been labelled a climate laggard, and its outdated position has left it the only EU Member State not to commit to reaching climate neutrality by 2050.

The rate of emissions reduction in Poland has lagged far behind other EU Member States, putting it near the bottom of international rankings on climate effort.

“Our government can take three steps to show it is serious about climate change: commit to a date when the country will stop using coal for electricity, rapidly reduce greenhouse gas emissions by at least 60% by 2030, and get to net zero emissions by 2043 to ensure that the goals of the Paris Agreement are met.

“Even some energy companies in Poland are acting faster than the government, investing in developing renewables. Our leaders’ position is directly at odds with reality, and with the needs of the people – this is why we’re turning to the courts.”

ClientEarth, a not-for-profit legal group, is able to represent the claimants under an article of Polish civil law that allows individuals to delegate legal action to an NGO for the purposes of environmental protection.

Sophie Marjanac is an Australian-qualified lawyer.

Małgorzata has been living near the border of the Biebrza National Park for 15 years. Together with her husband, she runs an ecotourism business on their farm. They were the first tourist facility in the Podlaskie Voivodeship to be awarded the Polish Ecotourism Certificate.

But increasingly heavy rainfall is threatening her home and livelihood. The rain now creates a temporary river knee-deep and several metres wide. This started happening around eight years ago and is becoming more frequent – last year it happened twice in one summer, waterlogging the terrace of some of the tourist dwellings, flooding her basement and polluting her water supply. As well as these dangerous flash floods, drought conditions in the region are on the rise, increasing the risk of wildfires in the nearby Bierbrza Valley peatlands.

Piotr Romanowski lives in a region which was once lush, fertile and dotted with ponds. On his farm, he runs a nursery selling shrubs and trees. Now, water levels in the region are down. Last year, he lost stock because his land dried out. The increasingly unstable and unpredictable climate is affecting neighbouring farms too – adapting crops to climate change can be difficult and uncertain. Piotr worries about his sons and the difficult future they face.

Piotr Nowakowski lives in a forest in the Greater Poland region. Stronger storms and forest fires are an ever-increasing threat to him and his home. The same drier conditions making forest fires more frequent mean he has had to dig a deeper well for water. Piotr says the Polish Government is failing him, his children and grandchildren, so he is taking them to court.

Maya doesn’t know what her future holds. She often wonders if there is any point in studying. She believes the Polish Government is condemning her and other young people to an unstable and frightening future with more fires, floods, unstable weather, rising food prices and a wave of refugees fleeing the climate crisis. She began attending climate protests when she was 15 – she believes the lack of decisive government action is a threat to health and life.

Over the past years, Monika has been suffering with her community through intensive droughts and reduced water levels in the Pilica River. Low river levels have meant local ferries were unable to run, and neighbouring farms have suffered crop failures from increasing drought. The continued degradation of the local environment has meant Monika and her husband have had to abandon their plans for a tourism business. The river, a kayaking hotspot, is no longer consistently deep enough for the boats. Monika fears the future her son will grow up in. She worries that if we don’t stop climate change, people will be forced to struggle for survival as water and food availability become an issue.

ClientEarth is an environmental law charity that uses the law to create systemic change that protects the Earth for – and with – its inhabitants. We are tackling climate change, protecting nature and stopping pollution, with partners and citizens around the globe. We hold industry and governments to account, and defend everyone’s right to a healthy world. From our offices in Europe, Asia and the USA we shape, implement and enforce the law, to build a future for our planet in which people and nature can thrive together.