Peaceful Protest vs. "Law and Order!" 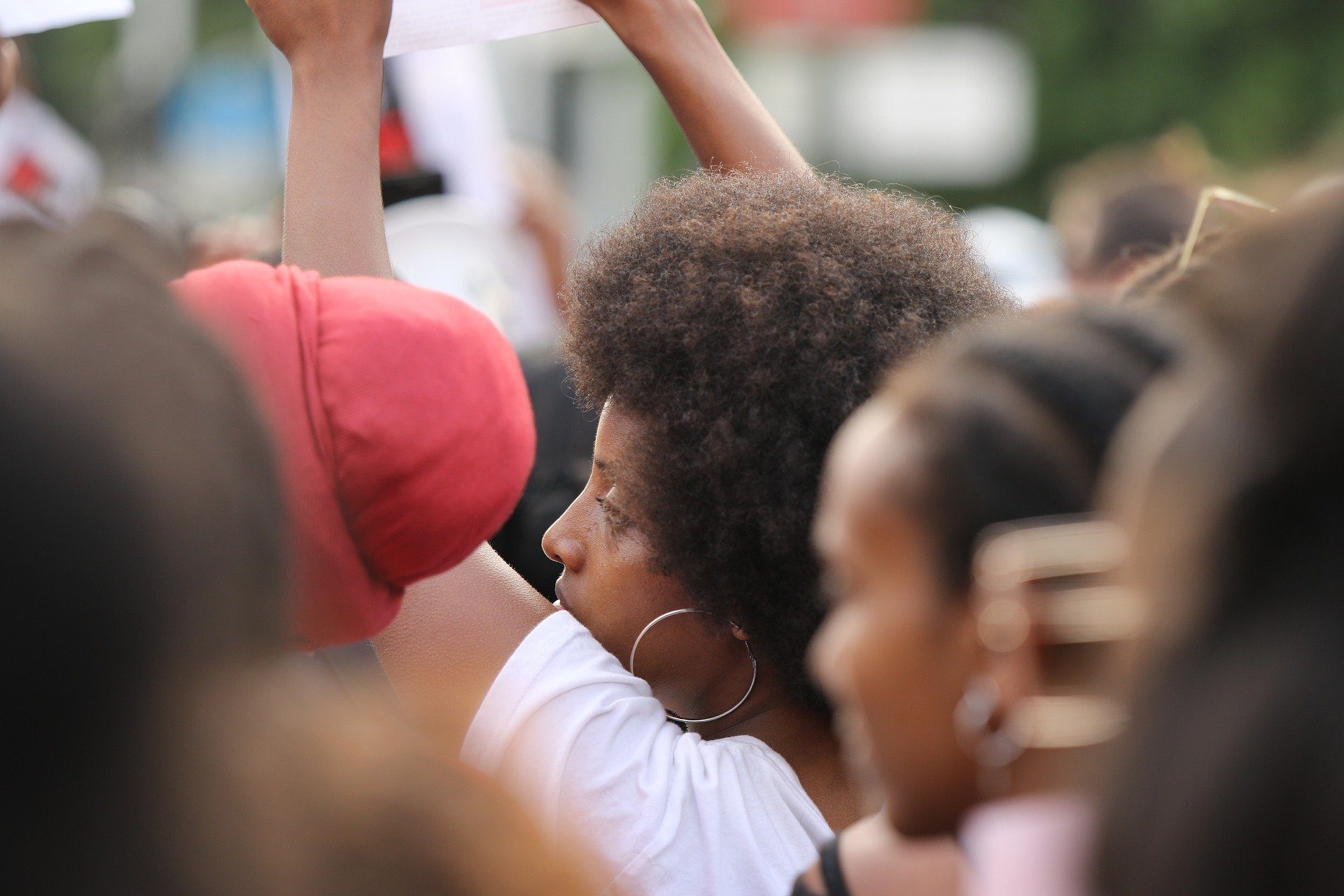 While demonstrators are protesting unprovoked killings of black U.S. citizens by calling for police reform, few recognize that this is a cry of frustration and Not a call for the end of law enforcement. They clearly want police departments to keep order and show that All Lives do matter by finally allowing Black Lives to Matter. For that to happen, business needs to invest in communities of color and employ those residents, schools need to implement diverse curricula, and media outlets must stop over-emphasizing race in reporting criminal or tragic acts.

It is clear, however, that some politicians are content to allow continued lethal policing practices and use the time honored call for “law and order” to express their desire for even more heavy handed responses to demonstrators. They never cite any need to address the reasons for the protests. They refuse to simply demand that police officers follow the “law” and maintain “order” by arresting unarmed nonviolent suspects and bringing them in for trial instead of ending their lives on the spot as in the cases of Botham Jean, Emantic Bradford, Jr., George Floyd, Breonna Taylor and so many others. Although those same politicians hear protest leaders and families of victims beg for “peaceful” demonstrations, they insist on calling any gathering a “riot” that must be met with force.

While they recognize that such mislabeling incites outside armed militias to gravitate to the scene to discredit the peaceful nature of the protest by destroying property and ensuring violence, these politicians and spokespersons continue to blame violent destruction on the demonstrators rather than on outside agitators who are personified by Illinois shooter Kyle Rittenhouse and the other 102 out-of-towners who were arrested in Kenosha, Wisconsin after Blake was shot seven times in the back by a police officer. Instead of asking armed outsiders to stay away, one Wisconsin senator called for more “citizen soldiers” to flow into areas of protest and “overwhelm” even those demonstrators who are obeying the law and maintaining order by engaging in peaceful protest.

At least one politician has threatened use of regular army military units to break up protests in American cities like Portland and Milwaukee. The problem with that suggestion is its apparent misunderstanding of the difference between the purpose, training and equipping of U.S. Army military units as compared to local police. The latter are trained and prepared to work with the citizenry by protecting them from dangerous citizens and to maintain public safety during catastrophes or disturbances. The regular military, however, is designed to use lethal force to defend or win access to land and property by entering into mortal combat with opposing armed forces rather than to provide public safety. Military units function by fulfilling each assigned objective to gain control of, capture or destroy a specifically targeted armed force, piece of property or land whereas the vast majority of citizen interactions with police involve noncriminal nonviolent tasks such as rescues, traffic and crowd control, disputes, ordinance violations, and assisting travelers with directions or help with vehicles.
Dr. Dale Taylor, PhD. 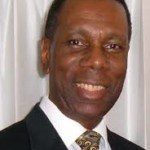 Dr. Taylor’s presentations of his Biomedical Theory of Music Therapy have been made at conferences and academic institutions throughout the United States as well as in Canada, South Africa, Argentina, Colombia, the Netherlands, Denmark, Austria, Estonia, Japan, Korea, and Australia. His papers on this and other topics appear in the Journal of Music Therapy, Music Therapy Perspectives, International Journal of Arts Medicine, and he has authored numerous chapters appearing in books edited by colleagues.

Understanding the real threats to Social Security, Medicare and the Postal System