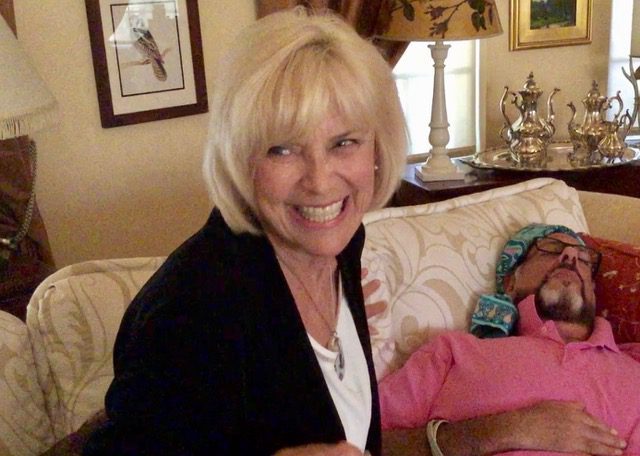 When I was a little boy, I had a terrible crush on the pig-tailed, blond girl who played Cousin Ingeborg on the CBS TV series MAMA. Every Friday night I watched the show hoping to see Ingeborg. I never knew the actress’s name. Years later Patty McCormack and I became friends. We’d swap kid actor stories and she told me how exhausted she was on Friday evening leaving the TV studio to play Rhoda on Broadway in THE BAD SEED. I asked her what the TV show was and she told me MAMA. I had chills. “Did you play Ingeborg?” I asked. She nodded.Years later when I married my Swedish wife, Patty smiled and said: ”You finally found Ingeborg.”