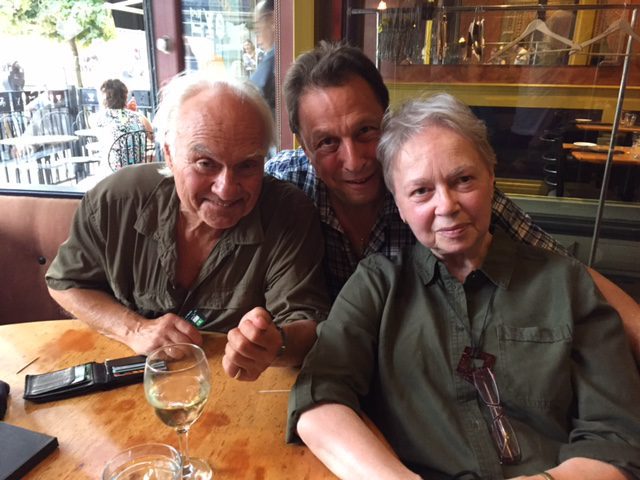 I’m so excited! I’m off to Toronto in two weeks to see Martha Henry (pictured here with me and Ken Welsh in Stratford, Ontario) perform on stage in MARJORIE PRIME. Martha and I have been friends for over half a century. This theatrical legend has been associated with the Stratford Festival since graduating from Canada’s National Theatre School. In addition she has performed on Broadway and in London’s West End. She has also won numerous Genie and Gemini awards for her work on the big screen and television. I adore this woman!