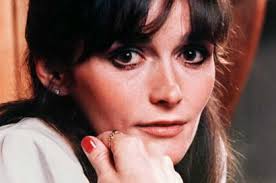 Margot Kidder was born in Yellowknife, Northwest Territories. So she was already special. She was the first woman to appear nude on Canadian television. I met her a week later when she walked into the office of the Toronto Telegram for her first interview. We met in Ireland a year later where she was shooting a movie with Gene Wilder. But we didn’t become friends until 1994 when we co-starred in an animated series called PHANTOM 20240. She was outrageously outspoken and slightly unhinged. Sadly she became more unhinged as the years went by. She left the planet two years ago and is sadly missed.